Around this time last year, I wrote this post, saying goodbye to Hong Kong as I prepared to leave and move on to South Korea. Little did I know then, that Korea was not the right place for me at all – read that story here – and I found myself moving back to HK just 6 months later. And now, 6 months after that, a year since my first departure, here I am packing up and saying my goodbyes yet again. I know, I sound like the flakiest person ever, moving countries and switching jobs so often, but I like to think there’s good reasons behind each of these decisions! And if you can’t do that in your early 20s, when can you? Anyways, on to the goodbye. 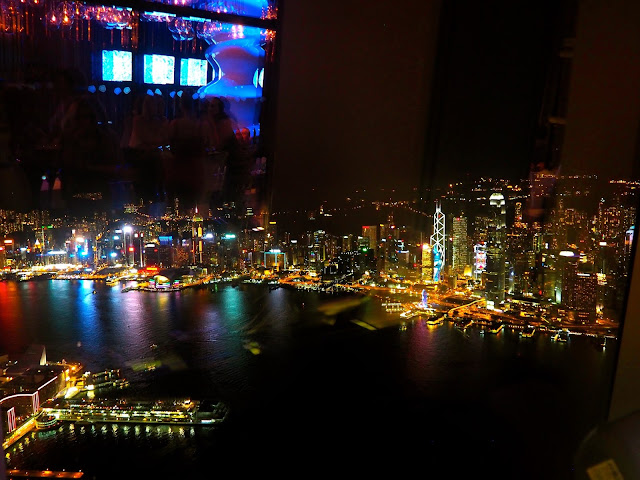 First of all, coming back was definitely the right decision for me. Those first few months in Korea dragged by, while my time in Hong Kong seems to have flown by all too fast – I can’t believe that’s 6 months up already! Since returning, all those physical issues I was having – the insomnia, the psoriasis, the acne – have disappeared again. Although Hong Kong will never be my permanent home, it is a place I came to be comfortable in, and it’s become my ‘home from home’ in Asia at least – I tried sticking out Korea for several months, but never felt any more comfortable there than when I arrived. Returning to Hong Kong has allowed me to continue living abroad and saving money to travel, while also providing me with a place where I can feel happy and settled during my time here.

Of course, nothing is ever perfect, as I said last year too. Hong Kong has still been good this time around, but it’s been quite different. Obviously I was working in a different school, and living in a different apartment, and not all my friends from the first year were still there. What I think made the biggest difference for me though, was the sensation that I was simply passing through again, while everyone else was much more settled. The large group we once had, who all started with the same company at the same time, is now scattered, with everyone working in different places, living further apart, and meeting other people. Large groups are rarely sustainable anyway, but now they are building lives here, while I was returning halfway through the year, and leaving again not long after. I understand this of course, and I was happy and grateful to see old friends when possible, but many were busy with their lives now, and I could only see them a couple of times before my time was up once more. I met new people though, and I continued to explore Hong Kong anyway, so I still enjoyed my time back here once again.

Hong Kong is such an adventurous city, with a mix of East and West, old and new, urban and rural, tradition and modernity. I feel like there’s always something to do, and even after living here for nearly 2 years now, there are still areas I haven’t seen or things I haven’t yet done. In these 6 months, I hiked to the most beautiful beach in the city, visited what was once the most crowded spot in the world, roamed the fishing village of Aberdeen, and watched the horse racing on a weeknight. Not to mention, the additional holiday time here (Korea was lacking greatly there), meant I was able to take 2 trips to China, hiking the Great Wall, exploring the heights of the Avatar Mountains, visiting the thousand year old Terracotta Army, and being a total child for a day in Shanghai Disneyland. All these activities and adventures are the whole reason I travel and work abroad in the first place; but when you can only travel in holiday periods, it’s nice to live in a location that has plenty adventures of its own! 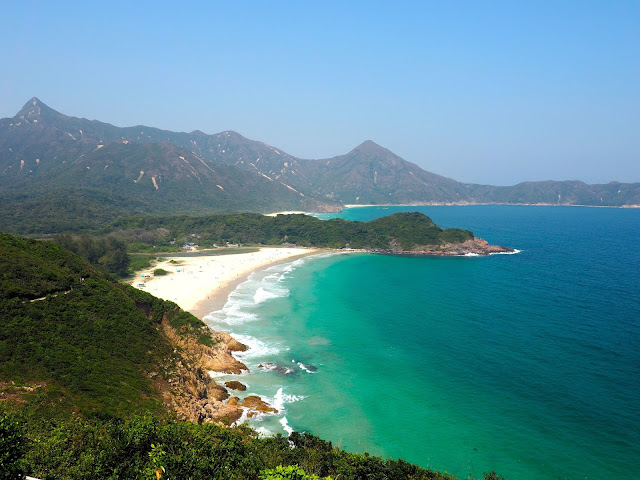 Yet, despite all the reasons I love Hong Kong, here I am leaving again. There’s a couple reasons for it, which make this quite a bittersweet goodbye. After two years in East Asia, only returning home briefly at Christmas, I’m ready to spend some time back in Scotland again. As much as I love travel, I miss my home and my friends and family there. I’m not moving straight to another country, like I did last year, although I am doing some travelling before I head back to the UK – stayed tuned for plenty travel posts over the next 2 months, as I cover Taiwan, Japan, Thailand, Malaysia, Singapore and Indonesia! As well as feeling ready to go home again, I also feel like I’ve had my fill of East Asia over the last two years, especially after I finish this trip. It’s a fascinating and exciting part of the world to visit, but I’ll have been to most of the countries here, and the world has so much more to offer – I’m ready for somewhere new! So although I’m heading home in a couple months, I don’t think I’m moving back permanently yet. I still plan to travel, live and work elsewhere for a while longer (especially while I’m still young), I’ve just yet to figure out the specifics yet, so I’m taking some time to breathe (moving from HK to Korea and back again was SO stressful!) and think things over, and save up again! I’m considering English speaking countries this time though (Canada, Australia or New Zealand potentially), since I’ve decided I don’t want to be a teacher forever, so working in a place where I speak the language presents more options and opportunities.

So, in some ways, this goodbye feels more final, more permanent. When I moved to Korea, I was always likely to come back to Hong Kong for a visit at least, and it was my obvious place to retreat to when I decided I didn’t want to be in Korea anymore. This time, when I leave, I will be much further away again – too far for a short visit, and if I opt not to stay wherever I go next, it’s unlikely that HK would be where I return to. That realisation makes this departure a bit more emotional! Yet, at the same time, because I returned so briefly, and never really “settled” fully back here, it’s a little easier to leave this time. Last year, I was teaching my first ever students, alongside teachers I learned a lot from, and surrounded by friends in the same position as me, so we all leaned on each other and became very close, very quickly. This time, I was less attached to my students and school, as I was just one of many English teachers they’d had, and they were just one class of the many I’ve now taught. We’re all more independent in HK now too, as we’re adapted to living here, and although I still love my friends here dearly, I didn’t see them as often, and we all knew I would be leaving again. Perhaps it just hasn’t fully hit me yet that I’m leaving for good (it might after my brief visit back to HK in a couple of weeks time), but I haven’t felt as emotional this year as I did last time. 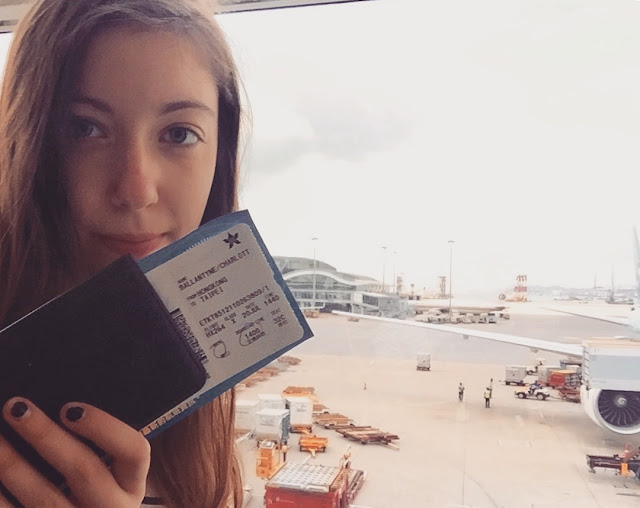 However, even though I was less settled this year, and feel less sad saying goodbye, Hong Kong will always remain a special place to me. It was my safe haven when I was struggling back at the beginning of this year, the place I could return to and feel happy and comfortable again. It has introduced me to lots of wonderful people, and given me the opportunity to have some fantastic adventures. Travel changes you as a person, living abroad even more so I think, and Hong Kong has definitely played a huge role in forming who I am as an adult. I will always be grateful for my time here, for the things I did and learned, and for the people I met along the way. I think more of my fondest memories come from the first year, since the second was a bit more turbulent, but that in no way lessens my affection for this city and everyone here. So all that’s left to say is thank you Hong Kong, thank you for two exciting, interesting, crazy, hectic, adventurous, wonderful years. But now, it’s time for my next adventure…