How I Cope with Stress

Not well, is the short answer to that title. But I’m going to try anyways! I’ve never coped with stress all that well, as I get tense and wound up fairly easily, and have a strong tendency to overthink things, so my brain takes me to all the worst case scenarios it can come up with. However, as I continue to attempt to navigate adult life, I’ve realised that stress is probably always going to be present, so I needed to find ways of handling it better, and not just having some sort of meltdown every few months, after being constantly on edge. 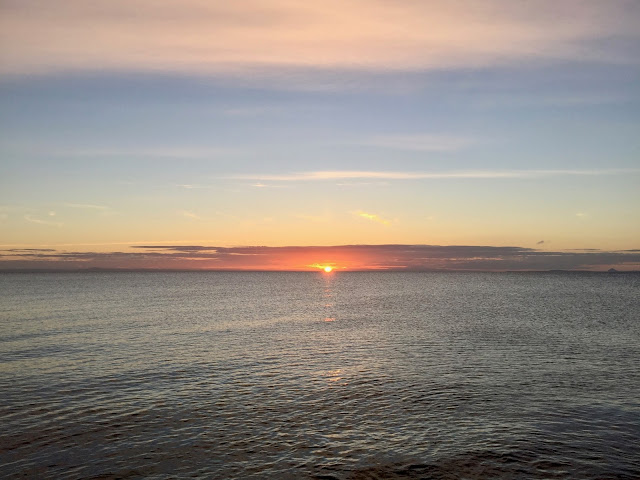