I’ve been meaning to write this post for ages, and I’ve been putting it off the entire time – you might have noticed there’s been an absence of posts since I finished my Mexico & Cuba series. That’s partly because I’ve been delaying this one, and partly a lack of inspiration in general. I was putting this one off because I wanted to address the current global situation, but also didn’t really know what I wanted to say in regards to it. And I still don’t to an extent, so this is going to be one of those free-flow stream-of-thoughts type posts, and we’ll see where we all end up with it. 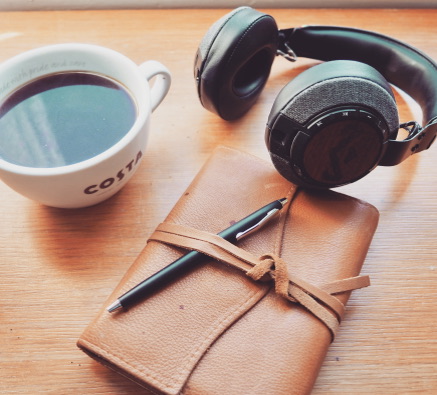