So, I posted a couple of top 5 travel themed posts a few months back, featuring cities in Europe and then in Asia. The other continent I’ve been to is North America, mainly the Central American isthmus, where I spent a month a few years ago. I didn’t really think that cities were the best way to do a top five of that trip, since the majority of the time was spent in small towns or more rural locations. So instead, here are my top 5 (in no particular order) experiences there instead… 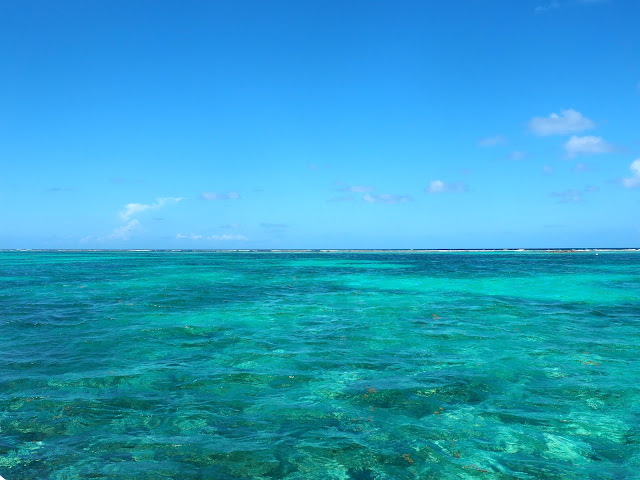 1. Snorkelling in Caye Caulker
Caye Caulker is an island off the coast of Belize, becoming increasingly popular with travellers. It’s a tiny patch of land, and you can walk around most of it in under an hour – which is especially convenient, since there are no cars there! During my couple of nights there, one day was spent on a snorkelling trip around the lagoon that the islands lies in. I’ve been snorkelling in a few locations around the world, but this continues to be my favourite to date. We were on a sailing boat, rather than an engine powered one, which made for a very laidback experience. The lagoon is known for manatees living there, but they did warn us there was no guarantee of seeing one – but we did! We saw a manatee at the first stop, nurse sharks and rays at the second, and dozens of varieties of fish, plus some green turtles at the third, more or less ticking off everything I could have hoped to have seen! We had lunch in the middle, then were served unlimited rum punch on the sail back to the island, which capped off the day wonderfully. 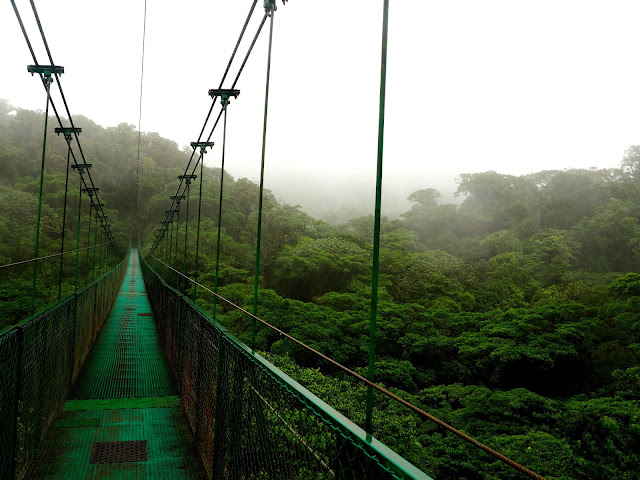 2. Exploring the cloud forest in Monteverde
Costa Rica has an incredibly array of natural wildlife and scenery, and Monteverde is a top choice for most travellers coming to the country. The drive up to the town is pretty amazing to start with, as there are stunning views of the mountains and valleys. Once you arrive in the mountain tops (pack warmly, it does get cool this high!), zip lining is a popular option for many to explore the cloud forest, but I’m pretty terrified of heights, so I chose the hanging bridge instead – which were plenty high enough for my tastes! I got to wander through the tree tops, and through the mist hanging over it all, keeping my eyes peeled for wildlife along the way. I didn’t see much, but I did have the bridges more or less to myself, with few other people around, so it was a very peaceful, reflective experience. 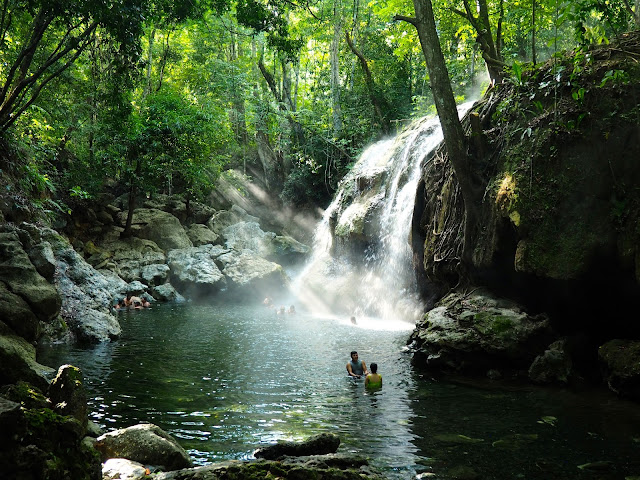 3. Swimming in a hot spring waterfall in Guatemala
If you asked me where this waterfall is, I still couldn’t tell you. This was one of the occasions where travelling with a local group leader was definitely a good choice – we were driving from Tikal to Rio Dulce, when she asked if we wanted to stop here along the way, and I’m so glad we all said yes! We had to walk along a narrow path leading off the main road, to reach the river bank, where the majority of other people there were locals rather than tourists. The local guide who led us there brought us mud from the cliff top, to slather on ourselves as a skin treatment, while our group leader made fresh guacamole to snack on. The waterfall comes from a natural hot spring, but the plunge pool is cold, and you can swim into a cave behind the falls, which forms a sort of natural steam room. The whole afternoon was wonderful, in a beautiful location, and an experience I will never forget! 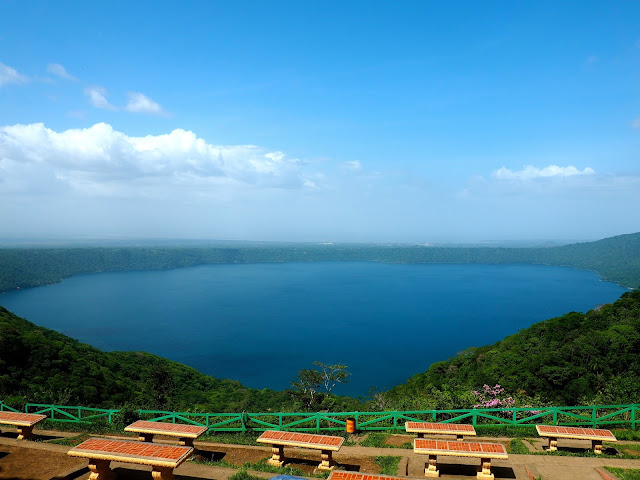 4. Day trip around Granada
Nicaragua is the land of lakes and volcanos, so although Granada is a beautiful, colonial style town itself, I really enjoyed our day trip to the surrounding country area. We started with a trip to both an active and a dormant volcanic crater – being that close to a volcano actively spewing gases was pretty surreal! Then we stopped by a lovely marketplace, where of course I bought souvenirs, and took in the view over Laguna de Apoyo, before continuing down to its shores. It was a gorgeous day spent paddle boarding, kayaking, or swimming in the lagoon, accompanied by plenty of rum punch – I drank so much of that during my whole trip! And then the day still wasn’t over, as we took a boat trip around the Isletas, while watching the sunset. There was so much to see and do over the course of that day, and each stop had something wonderful to discover! 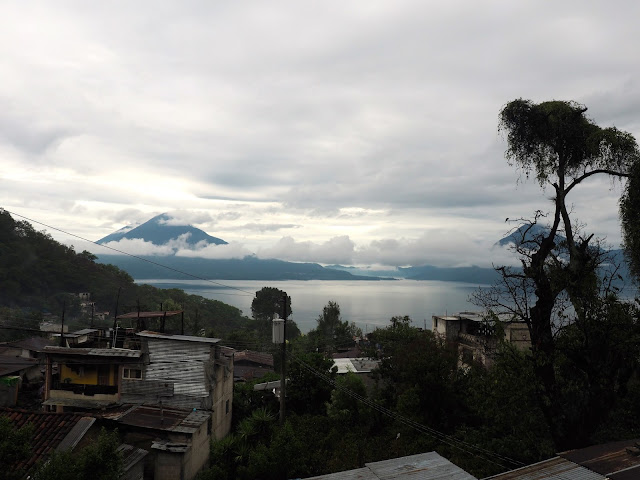 5. Homestay by Lake Atitlan
I was a bit nervous about the homestay before we arrived, spending the night in the home of a local family, without our group leader there to translate all the time, and I’d never done something like this before, but it ended up being a truly amazing experience. Our hosts were so welcoming, especially their young daughters, who seemed very excited, and not at all shy! We got to help make tortillas for dinner, and try on the traditional outfits belonging to the mother. We took the girls down to the square to play with the piñata we’d brought, and after dinner, we pored over the handcrafted, beaded jewellery that the mother made, and of course, bought some from her. Then, we we woke up the next morning in our simple, but fairly large room, we were greeted with the most incredible view of the volcanoes around Lake Atitlan from our window. It was a remarkable experience, and one that felt truly authentic.