One of the quirky things about Edinburgh, is that many of the areas that make up the city were once separate towns and villages, which were amalgamated into the city as it spread out over the centuries. Yet, you can still feel the differences between these areas, with their different styles and atmospheres. A perfect example is the Dean Village, a medieval village that was once home to mill workers, operating water mills along the Water of Leith, the river that traverses Edinburgh. I visited it for the first time last week, when spring finally arrived in the city, and we had some lovely sunny weather. 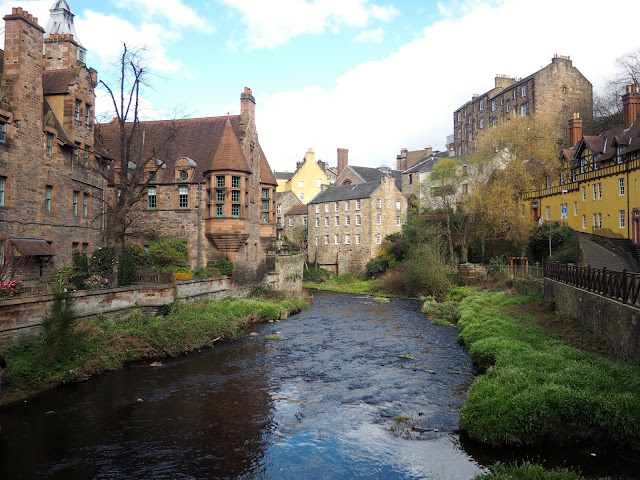 I walked to the Dean Village by crossing the city centre, heading to the north west of Princes Street. I had planned to enter the Water of Leith walkway near the Gallery of Modern Art, but this section was closed off, so I followed the diversions until they took me to the village itself. Well Court is the most iconic building, overlooking the water, and was where my explorations started. But from there, I wandered up and down the riverside path, and through the cobbled streets of the village, looking out for anything interesting. I ended up doing a loop, following the road leading uphill, as far as the church and cemetery, then taking a narrow path downhill back to the riverside, which circled me back to Well Court. I went into the courtyard there too, which you can tell must have a real community feel to it, with all the washing hung out in the courtyard, but I can imagine the residents must get tired of tourists coming to take photos – sorry! I didn’t spend much more than 30-40 minutes in the village, as it really is quite small, though very pretty of course. 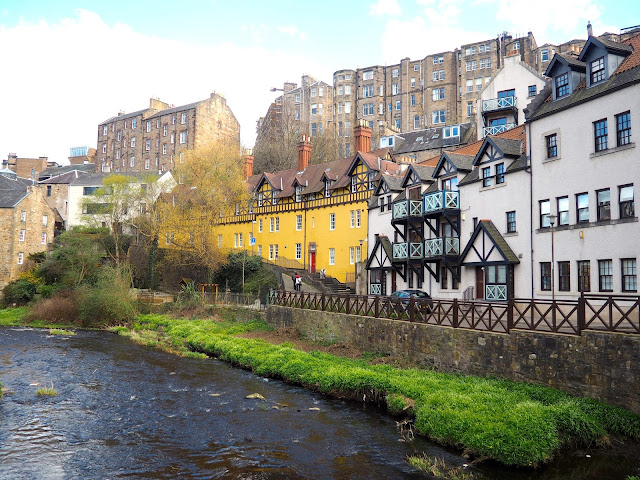 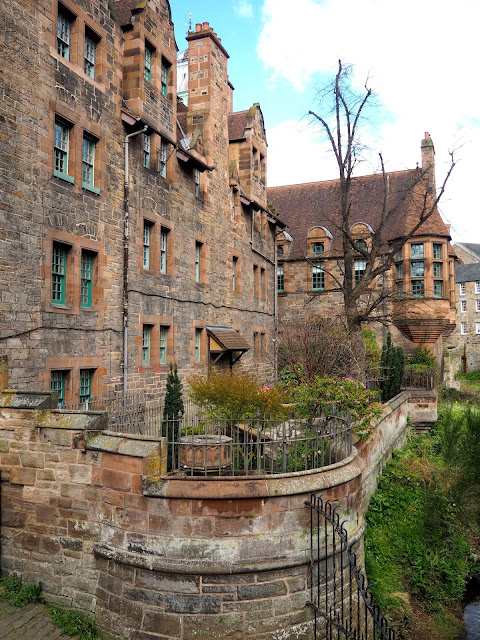 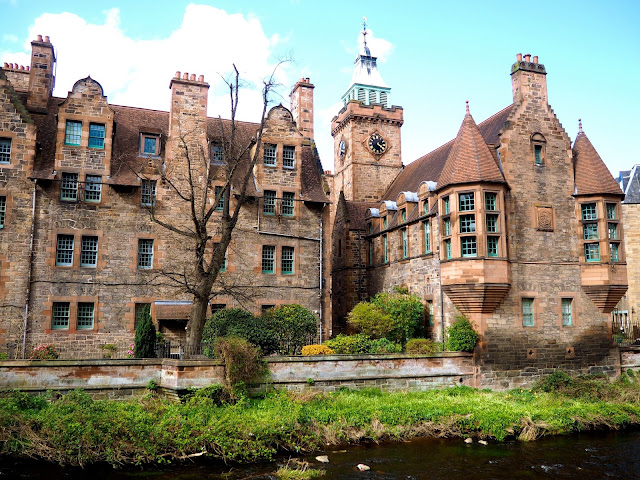 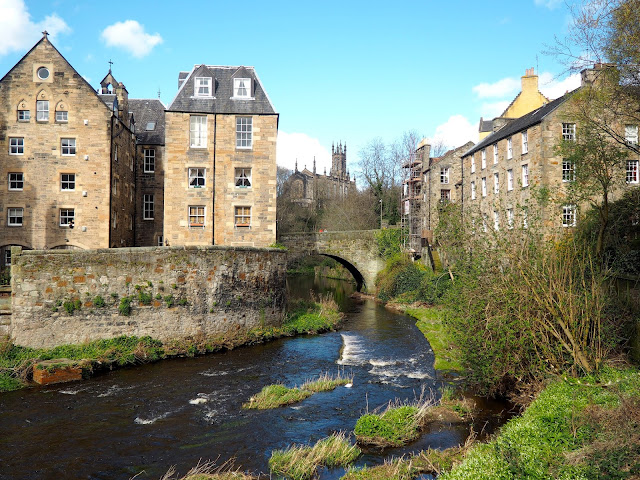 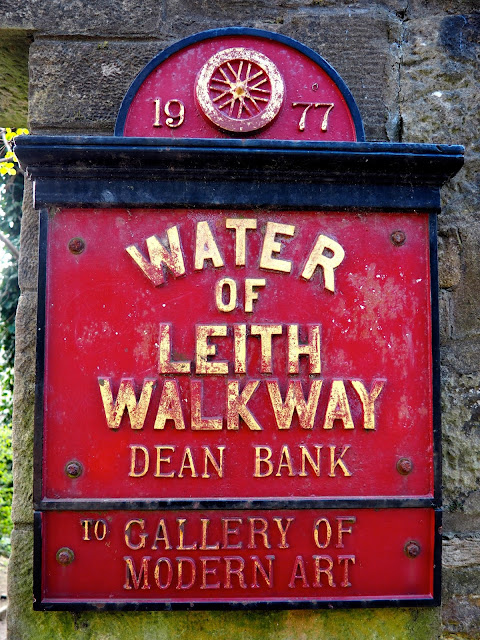 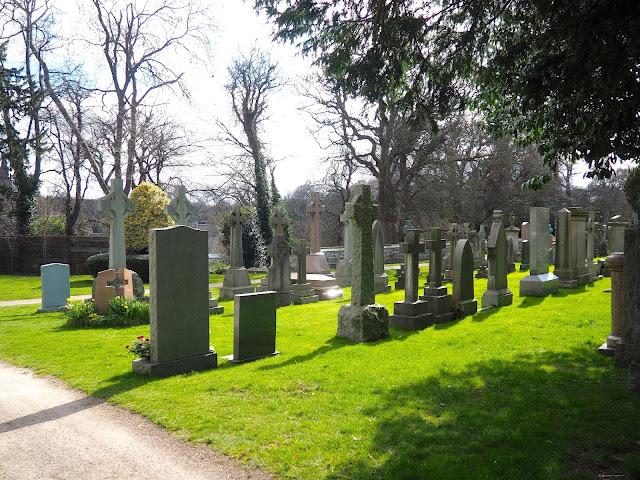 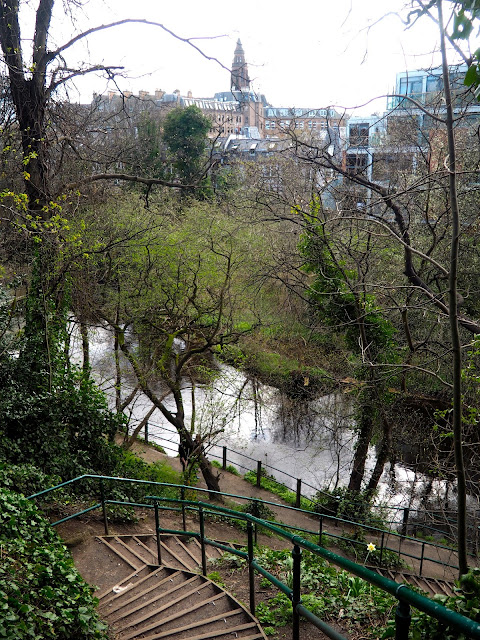 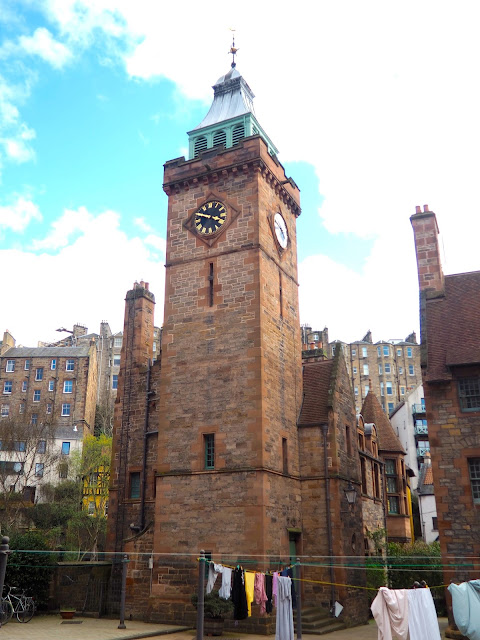 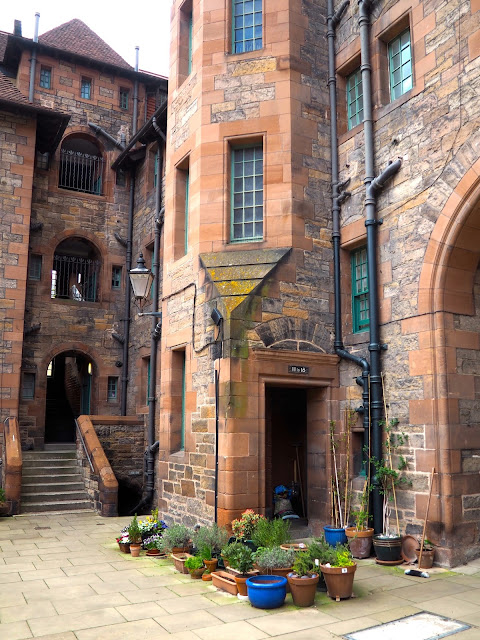 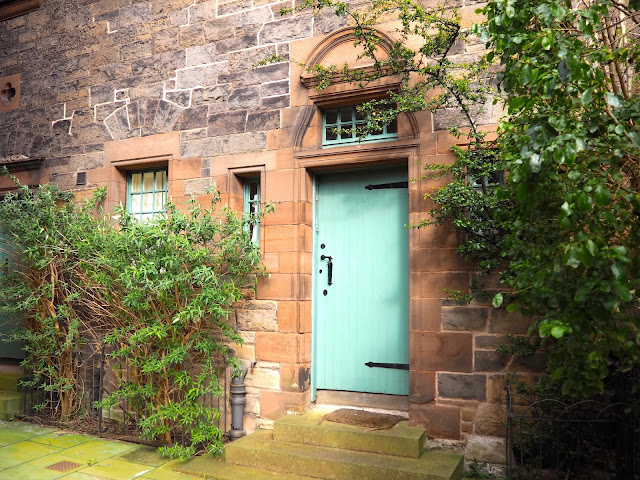 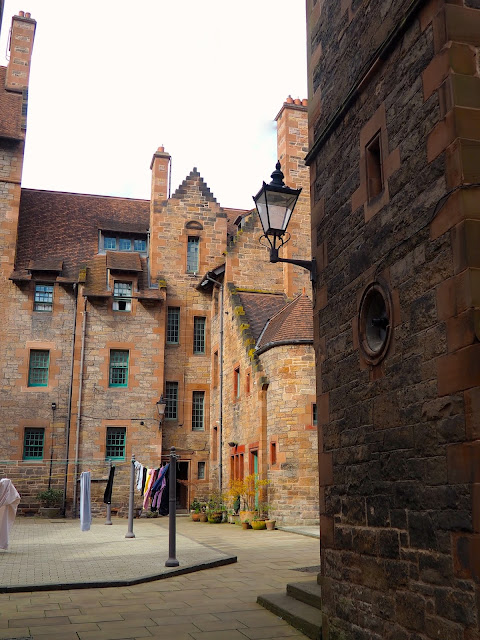 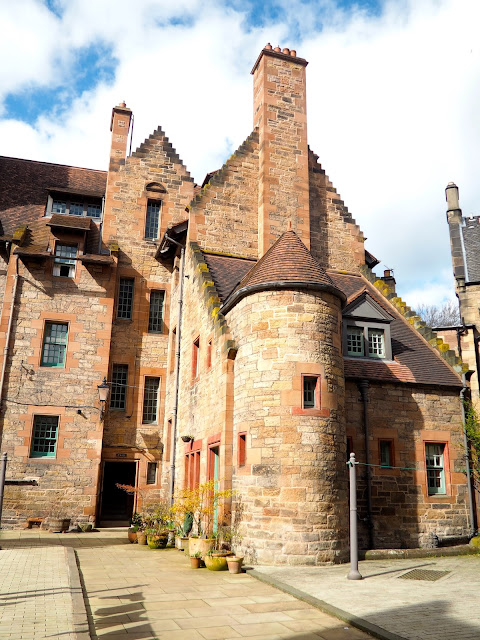 I then followed the path next to the Water of Leith, heading east out of the village, admiring the houses along the way. The path leads under the Dean Bridge, which I’ve crossed before on buses, but never really understood how huge it is, until standing underneath it. I followed the river a bit further, ambling along peacefully amongst the trees, where it’s easy to forget you’re in the middle of the city. After a while, I reached the other location I was planning to see that day, St Bernard’s Well. This is a neo-classical, temple like structure, built around a spring whose waters are believed to have healing powers. There’s a statue inside of Hygieia, the Grecian goddess of health. It’s quite a picturesque location along the side of the river, and next to it there’s a park area with benches to stop for a break. At the next small, stone bridge, I climbed up and away from the riverside, and into the area of Stockbridge, from which its a short walk back to Princes Street, before I continued on home. 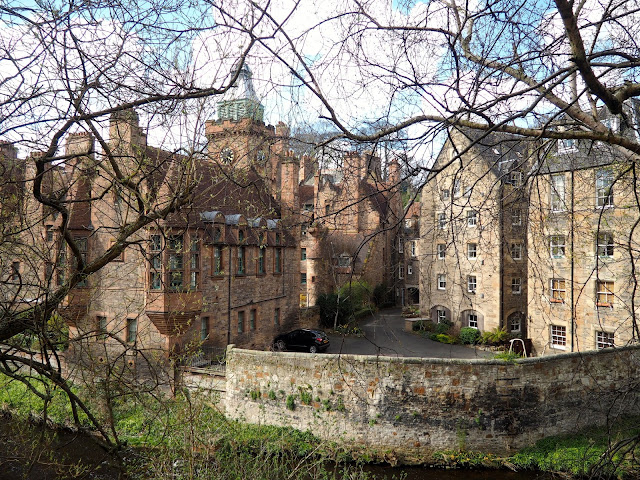 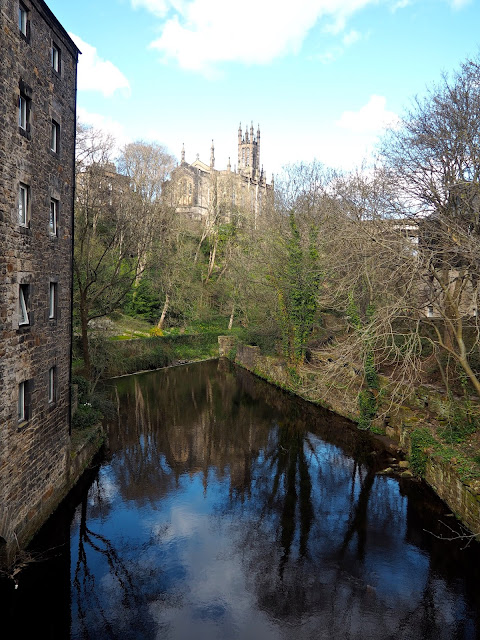 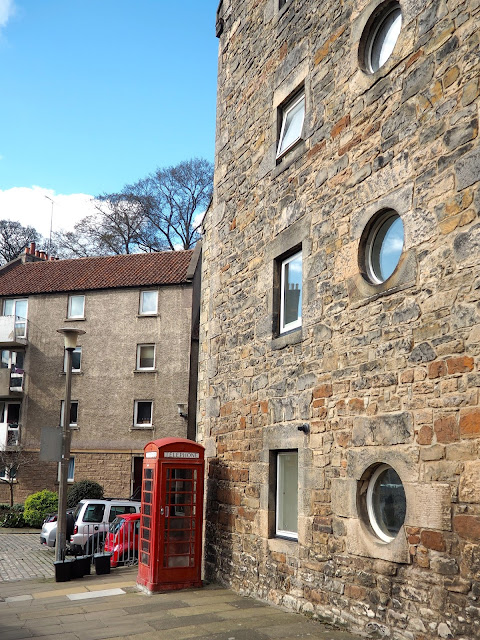 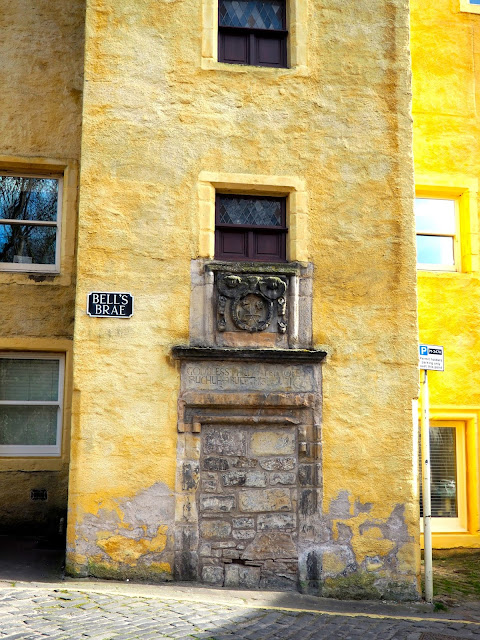 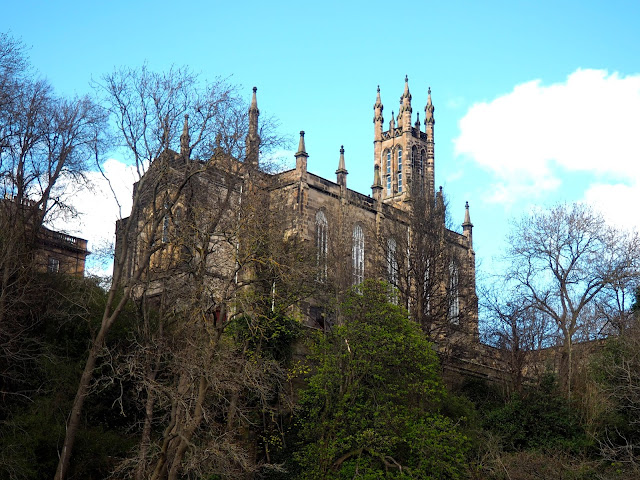 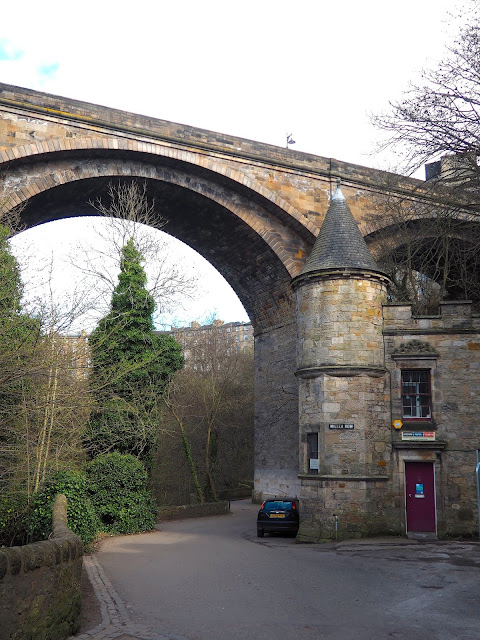 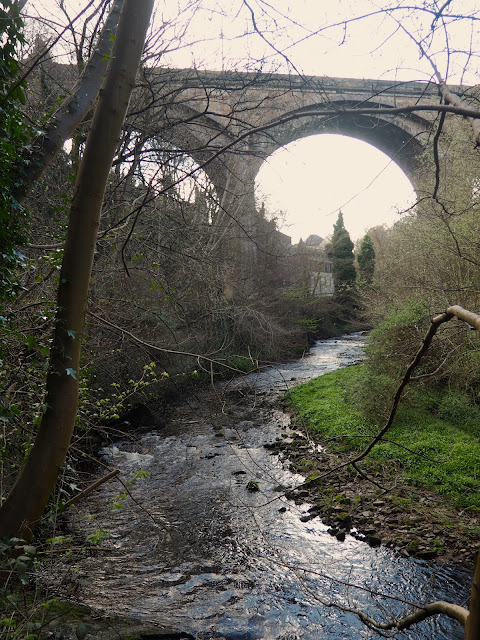 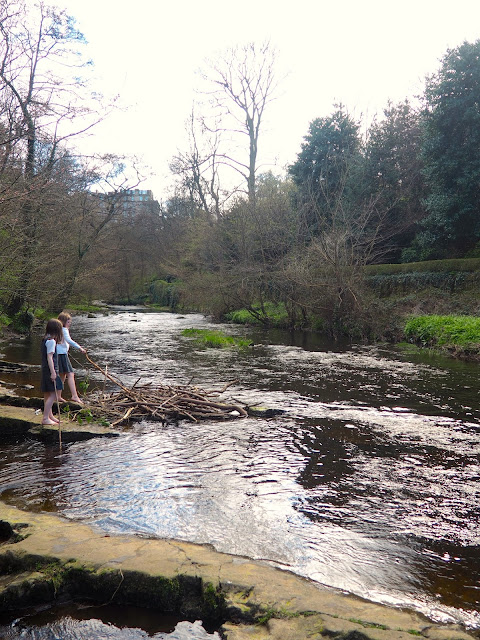 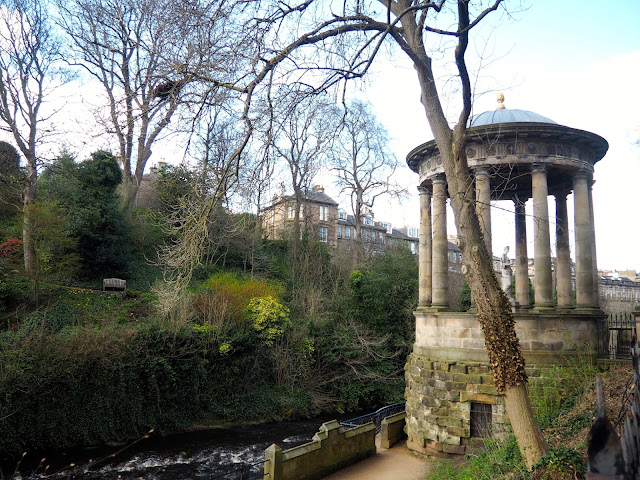 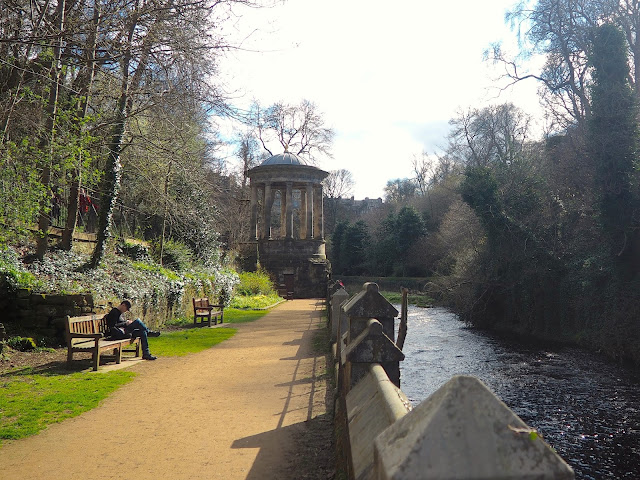 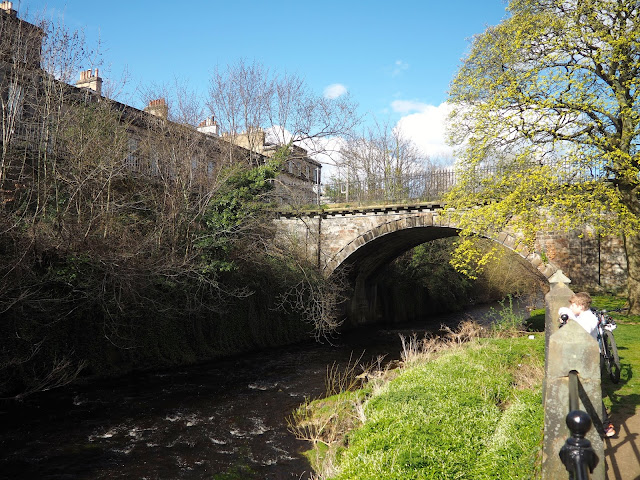 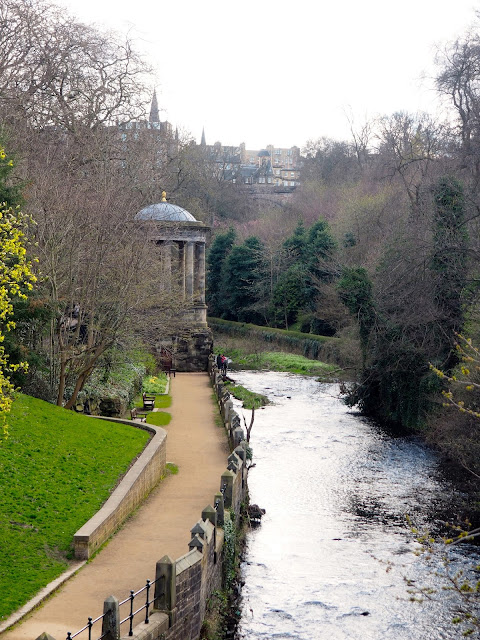