Charlotte Life
Hello again. Been a while, hasn’t it?
Normally when I take an extended break from blogging, it’s because life has gotten busy. This couldn’t be further from the truth right now. I’m now up to 20 weeks of being furloughed from work, with at least another month to go, possibly more. 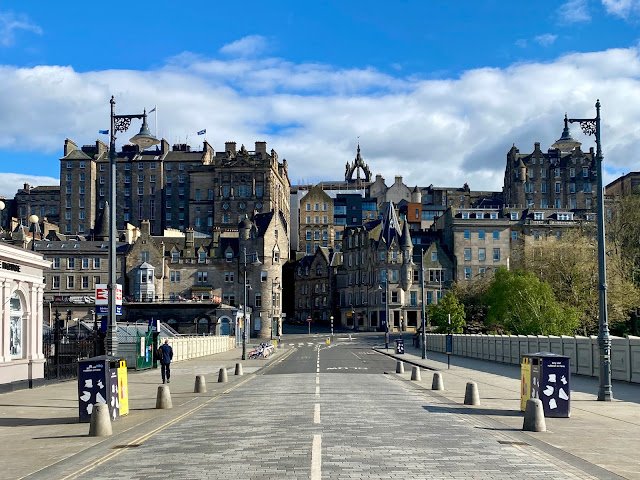