So we’re all familiar with that Taylor Swift song, and I’ve heard that joke many times over the last few days, since Friday was my 22nd birthday. But how does 22 actually feel? Well, not that different to 21 so far, but then I don’t think any of us suddenly feel like a different person on any of our birthdays! But with every year that passes, I am getting older, of course, and it feel funny to think that I am considered a real adult now. I mean, technically I was at 21 as well, but I feel like that age has connotations of partying, due to being a milestone year, whereas 22 sounds more grown-up (not just because it’s a year more, duh!). That said, while I may feel like I’m getting older, to most of the population, I am still very young – the shocked expressions on my colleagues faces when they learned my age says as much! – and I have to remind myself of that sometimes. 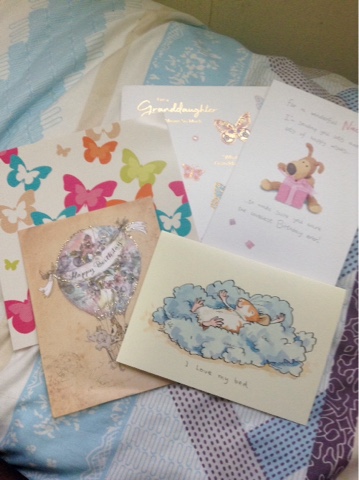 I have moments where I revel in youth; I have others when I worry that my life is going nowhere. It’s a bit alarmingly at times that I don’t have a career plan, I’ve never been in a real relationship, and I barely understand politics and economics and, god forbid, mortgages. I know so many people my age, from school, who are buying homes, getting married and having children already, and sometimes I worry that I’ll never reach that point in life. Then, I stop and remember, I’m 22. What’s the rush? There’s no fixed time by which I have to have done all these things. I have my own vague schedule for it, but life is crazy, and plans change. For now, I can enjoy my youth and freedom. Settling down is years away as far as I’m concerned. For now, I can stay out and party all night. I can make any kind of last-minute spontaneous plans I want. I can uproot my life and move halfway around the world. I’m not tied down by commitments and responsibilities, and that is liberating. It’s a wonderful age of being freed from the rules of parents and teachers, and not yet having to factor others (such as spouses or children) into my plans. I can be selfish and stupid and crazy, and do whatever the hell I want. 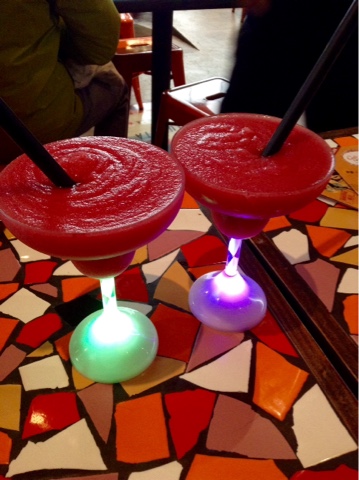 I mean, it’s not all fun and games. I do have to go to work and earn money, and cook and clean, and I should probably start to figure out what I’m going to do when this job finishes in the summer. But, my birthday was on a Friday, so that meant a weekend of celebrating! I woke up and opened the package of birthday cards my mum had sent over, from my parents, grandparents, and godparents, so it was a nice little reminder of home to start the day. I did have to work that day, but it was our school photo day, so I didn’t actually have to teach any lessons, only help look after the kids. It was nicer to spend a bit more time with them than usual too, and one of the teachers who knew it was my birthday got my favourite kid to wish me happy birthday. I’d only told the other English teachers about it, but it still spread to most of the others, and the aunties, who all wished me a happy birthday too. One of the English teachers bought me a bottle of wine, and a couple of teachers made their class actually sing to me! So not the worst day at work by any means. 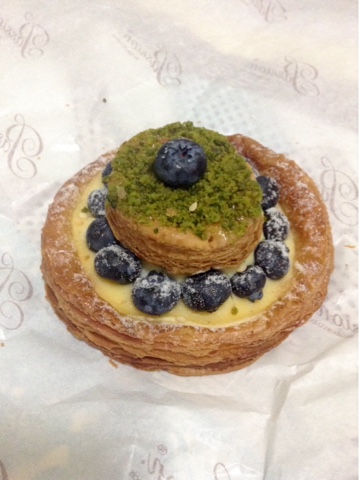 The evening was a quiet affair, since I still had to work the next morning. I was in the mood for Mexican, so a few of us went down the road to Cali-Mex, one of a chain of Mexican places throughout Hong Kong. Nothing expensive or fancy, but a nice, chilled evening. One of my friends brought me balloons, and the other gave me a pastry treat, with a candle to act as my birthday cake – I definitely picked some good friends over here! I didn’t hold back on the food either, getting in on the happy hour deal on margaritas (which came in light-up glasses!), then demolishing a burritos, and we split an order of churros between us to finish. And then I went home to eat my pastry cake, with a glass of that wine I was given… The next day, after work, I went for my second outing to Ocean Park; I am an annual pass holder now! It was just as much fun as the first time, and since it’s such a big place, I got to see a ton of stuff that I missed the first time round – more about it coming in another post this week! And I think there’s still more to see too, so I’ll definitely be back. And then the evening was spent in an alcoholic haze on Knutsford Terrace, naturally. It was my first night out in TST though, and aside from the expensive drink prices – though that’s pretty standard wherever you go out in Hong Kong – it was a fun night! Sunday was spent relaxing in bed; the hangover wasn’t that bad to be honest, but it was an excuse to relax after a week at work, followed by a very busy Saturday.

My 21st year was a pretty exciting one really, what with graduating and moving to Hong Kong, and all the other travelling and fun stuff I’ve been able to do. I don’t know what my 22nd year will have in store, since I don’t have much in the way of future plans yet, but it’s got quite a bit to live up to. I might be getting older, but that doesn’t mean I have to completely grow up just yet!