So life is taking a pretty exciting turn over the next few weeks! I’m off on what will hopefully be a pretty epic trip through Europe. My aim is to daily blog it, with each new post probably going up the day after it takes place (but written as if on the day it happened). I’m also uploading from a mobile, so the formatting may need to be corrected when I get back. However, if I wind up being too busy for this there’ll be posts about the trip later. Anyway, this is really just an introduction.

The trip is booked through a company called Contiki, who specialise in tours for 18-35 year olds. This seemed like a good option for me, as I get to travel with other people, the organisation is taken care of, there’s a good mix of scheduled activity & free time and it’s good value for money.

The tour officially starts tomorrow (hence “Day 0”), but we had an introductory meeting tonight, so I got the train down today. A lot of others arrived a couple of days early to see the city first, since we leave London first thing tomorrow, but as I’ve been before I didn’t really think I needed to. 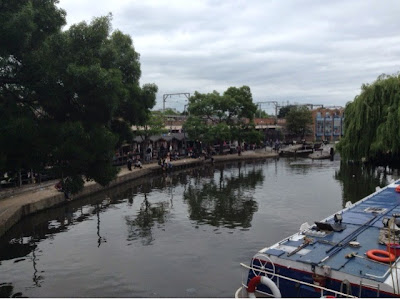 I ended up going to Camden Market, as it’s not far from where I’m staying, and I loved it. It covers a huge area, and is an endless labyrinth of stalls & shops, selling everything eclectic & eccentric you could possibly imagine. Every time I thought I’d seen it all a new alley or corner would appear. The whole place is an amazing mash of cultures, languages, sounds & smells and I could have spent forever there. 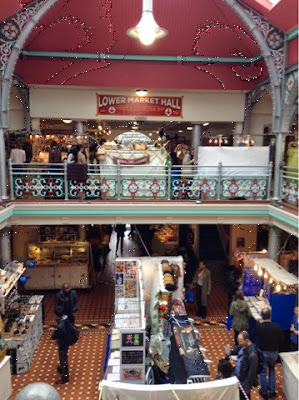 In the evening I went to the meeting, which was brief, but then the group went to the pub to get to know each other. I chatted to a lot of people, but I know I’ll never remember all the names I was told. It was a fun night though, and hopefully a good indication of the rest of the trip.