Quarter of a Century

Here we are again, another year older. I turned 25 earlier this week, and every year as I age, it makes me reflect on life and where I am. I mean, I do that all the time on this blog anyways, but my mind drifts into that area again whenever I consider how old I am now. And 25 feels like a fairly significant one – halfway through my twenties, halfway to fifty, quarter of a century… After 25 I feel like we only really celebrate each decade as the milestones. 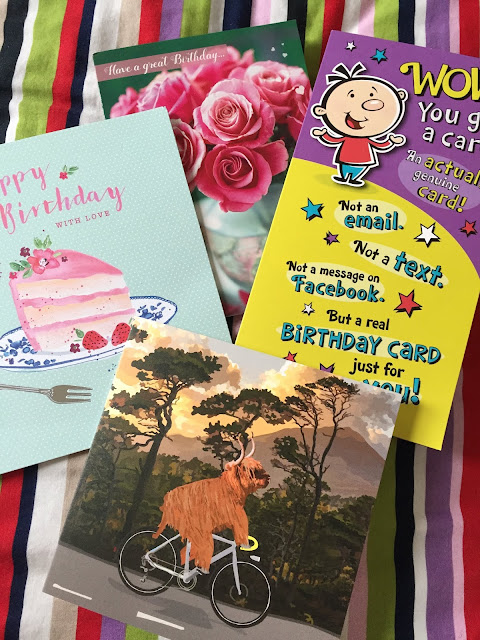 I think over the last few years, every time it reaches my birthday, I think about what I’ve done and where I ought to be in life. If you’d asked me as a child where I thought I’d be when I was 25, I think the reality would be quite different. I’d probably have pictured myself more settled, perhaps having finally figured out a career, having met someone to settle down with… whereas in truth I still live each day as it comes, working it out as I go along. It’s both terrifying and liberating, this lack of stability.

I feel pretty ok about it this year though. In the past, it stressed me out, being so unsettled. I felt like I was supposed to be ‘further ahead’ in life than I was, like I still had so much stuff to figure out. But over time, I’ve slowly come to realise that no one ever truly has it figured out. And every lives life their own way. I shouldn’t feel constricted to a schedule of where I ‘should’ be, or how much I ‘should’ have achieved by this age. I’ve slowly learned to stop comparing my life to those of my peers. I mean, I’m not perfect at that all the time. But I’m definitely more relaxed about it than I used to be.

It helps that my generation doesn’t have quite the same expectations as previous ones. I think there is still the expectation to settle down eventually, but not as early on as before – and there are definitely people out there who never really do, which is absolutely fair enough to them. I’m grateful to have that leeway then, to not feel like a failure for not having achieved a specific list of things by this age. And I sure as hell don’t want to get stuck in a routine for the next forty years – I want to fucking live and have more and more experiences!

And yes, there are probably some things in life I should plan for, times when I should think about my future. It all seems so far off right now that it hasn’t felt urgent, but I know I’ll catch up to it eventually! But, instead of always thinking about what I don’t have or haven’t done yet, I like living in the present. I like appreciating what I do have and what I have done. Goals can be good yes, but I think they can also stop us from enjoying the moment we are in. 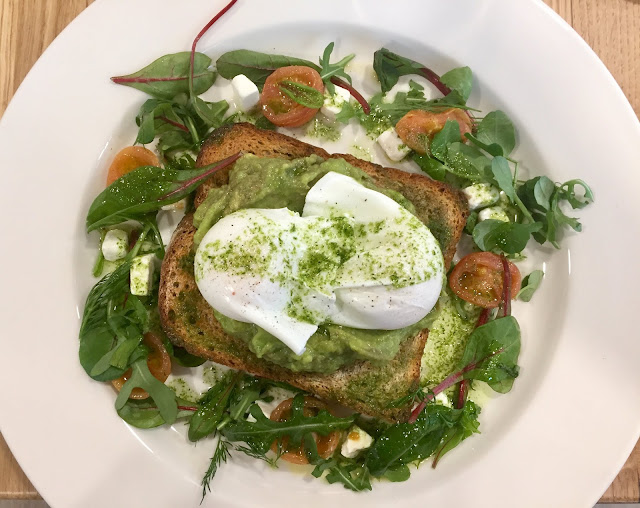 My lack of commitment helps with that too, I think. The place I am in life right now, is where I choose to be. I’m not here because I feel like I have to be, or because I’m so weighed down my commitments and obligations that I have no choice to move on. I choose to be here. And, I am grateful that I get to make that choice in life – not everyone is so fortunate.

I’ve written many times before about living in the moment, but it still rings true, and this year I feel more content than I have in the past. I’ve always talked about being happy in the moment, but I’ve had that niggling fear in the back of my head about the future, and finding a path, and settling down and all that. But somehow this year, that voice has quietened. I thought getting older would make it more urgent, like I was running out of time to tick all the boxes you’re ‘supposed’ to tick. Instead, I think I’ve just chucked out the entire fucking list. Who says I have to do all those things? And the hell did I care so much about it before? I mean, that feeling isn’t one hundred per cent gone entirely. But it’s definitely much less pressing than it was before.

So I’m getting older. So I’m 25. Who cares? So many of us moan about getting older, dreading each birthday as it rolls around. I certainly did a little this time! But really, 25 is still not that old, and I still have so much life left to live. So what’s the damn rush? Yes, I do need to plan some things for my future, probably more than I have so far. But I don’t want to live my life ten or twenty years in advance. I want to live it here and now.