Yes I know I wrote a post with the same title last year, but Christmas is a pretty important occasion each year in my house! Especially so this year since I returned from Hong Kong to celebrate back home with my family. It’s a little bit sad though that I’m finding that the older I get, the less festive I feel each year. I don’t have the energy for all that cheer anymore! It was also strange to be away from the UK during the build up to Christmas, as even though Hong Kong does celebrate and has plenty of decorations around the city, it just didn’t feel the same at all. However, some things never change and I do still love seeing decorations and lights everywhere, and eating Christmas dinner, and silly games are fun when I can muster up some energy – this year I ate a curry flavoured chocolate, but drew the line at pie in the face! I still did enjoy Christmas this year though, just differently to when I was a child. 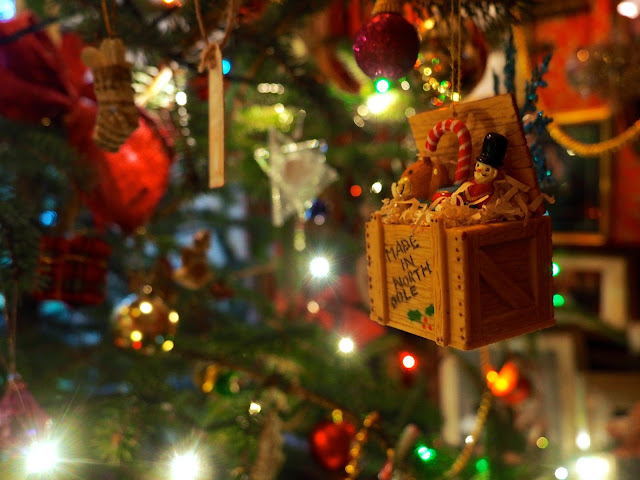 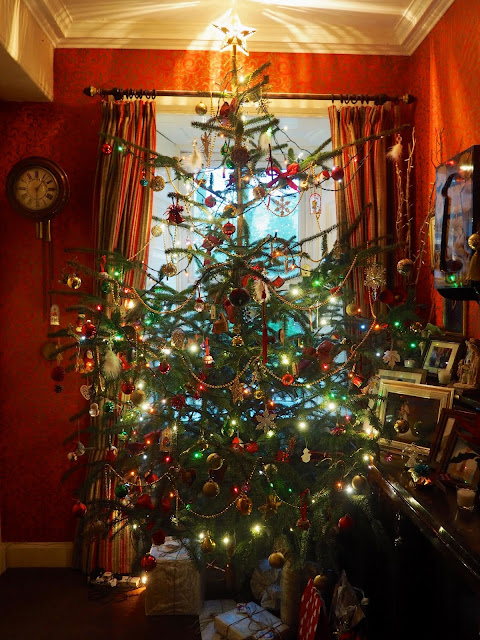 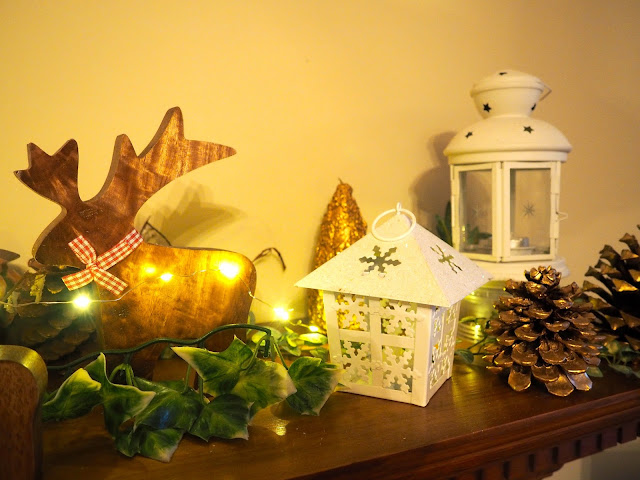 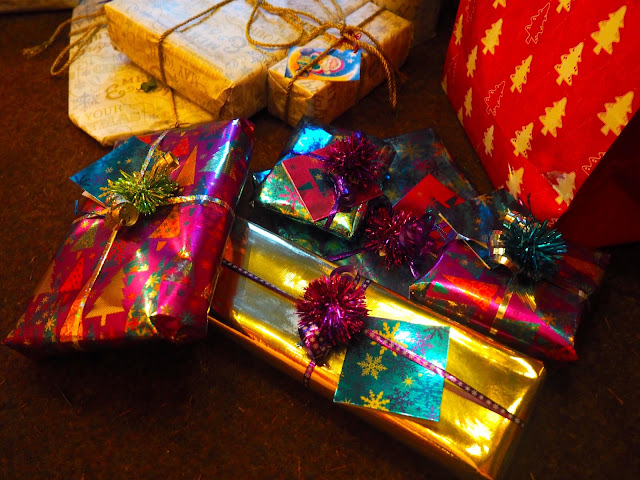 It didn’t actually feel as strange as I thought it would, to come home after living abroad. Everything just sort off slotted back into place, as if I hadn’t been gone – though the fact that that’s true is a bit weird in itself. I think to my family, it isn’t that much different to previous years, when I’m rarely home between summer and Christmas anyway – this year was the same again, I was just further away, but that really makes more of a difference to me than it does to them. Anyway, even though we did all the same things this Christmas as we would any other year, it was nice to be at home for it all, instead of halfway around the world. And I’ve missed out on so many other things in the past, especially this year and when I was living in France, that it’s nice to be around for a change. However, after being so tired from work the past few months, this isn’t exactly the most relaxing way to spend the holidays, with a 19 hour journey home, then trying to see as many people as I can in short space of time, with lots of celebrations going on! I don’t know when I’ll next be back though, so I need to make the most of it. This year was also a slightly different one, as I lost my grandad earlier in the year, and this was our first Christmas without him, so I felt it was important to spend it with the family. Although we all managed fine on the day, and toasted to him at dinner, I did also look around a few times and had the sense that someone was missing, before realising it was his absence I was noticing. I don’t know how many more Christmases we’ll get with my remaining grandparents, so I’m always glad to see them when I can. 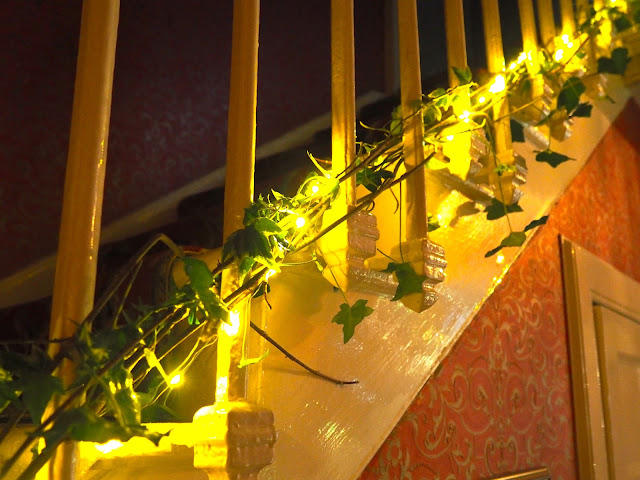 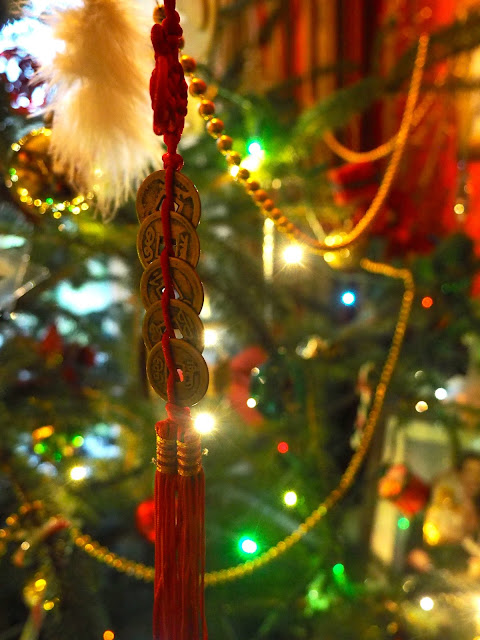 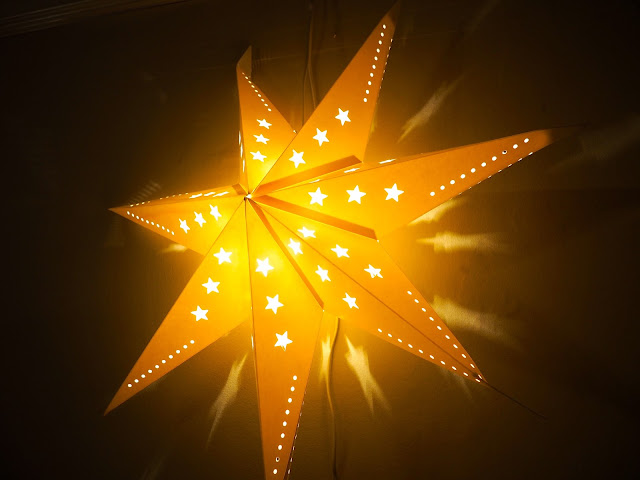 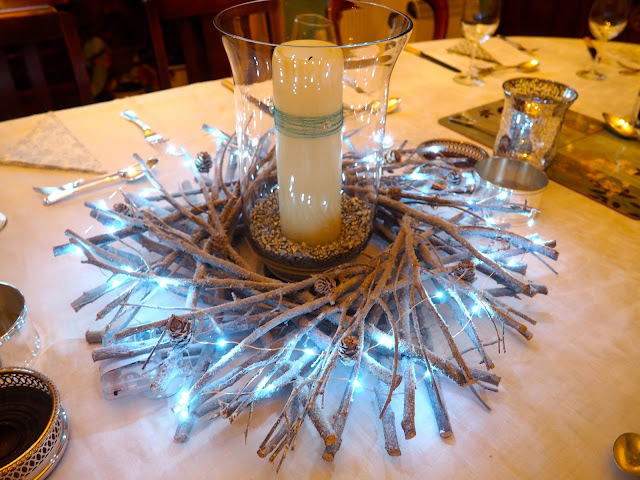 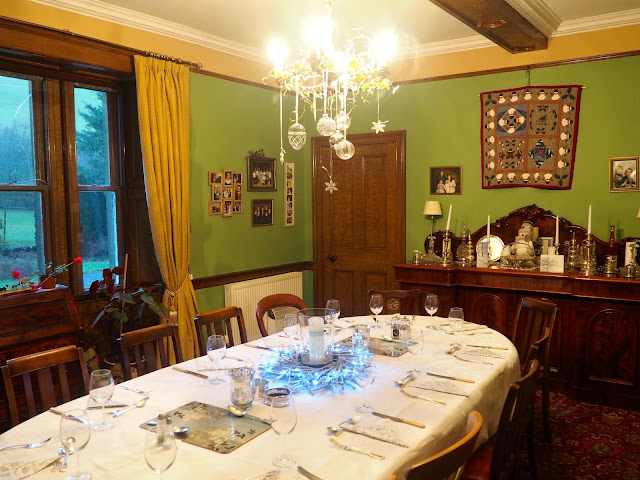 This year’s celebrations were otherwise pretty similar to most others, with Dad’s family coming to us on Christmas Day itself, then Boxing Day spent with Mum’s side at my aunt’s house. This is really why I chose the Christmas holidays to visit home, as I see so many more relatives at this time of year than I would if I came at any other time. Some of my cousins I don’t think I’ve seen since last Christmas, since we’re always busy and working, and especially since I’m now off abroad. Both days were a little off for me this year, due to my jet lag, since I only landed home on the 23rd – Christmas Day was rather light-headed and woozy, and on Boxing Day I was ready to fall asleep by 9pm! I don’t like to list off gifts, and would certainly never do a whole post about what I got for Christmas, but this year’s was mainly the usual stash of chocolate, toiletries & cosmetics, some clothes, and various bits & pieces like notebooks and mugs. My biggest present from my parents was a box set of the whole A Song of Ice and Fire (Game of Thrones for those who only know the TV show) book series so far. The only problem is that I can’t take much of any of these gifts back to Hong Kong with me! I brought gifts back with me, and everyone got something a little bit Chinese-influenced this year. In our house, stockings are opened first thing, Christmas dinner is at around 1pm, then there’s family presents after, then a sandwich-type tea. Boxing Day is an evening meal, usually with the presents afterwards, though this year we switched to before. No presents on Christmas Eve in our house! I went to a church as usual, of course, but nearly fell asleep halfway through – damn you jet lag! 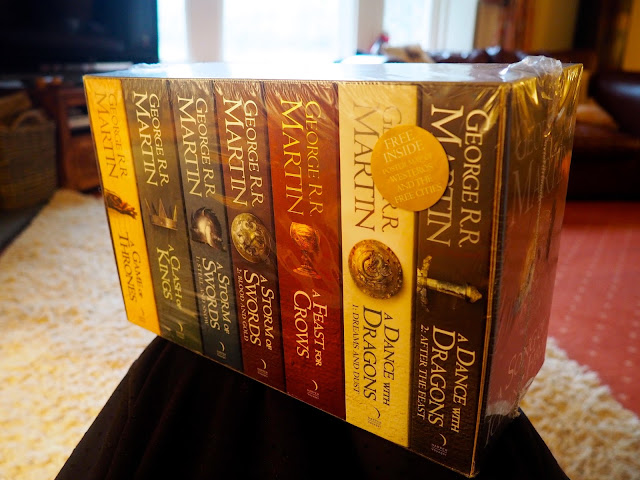 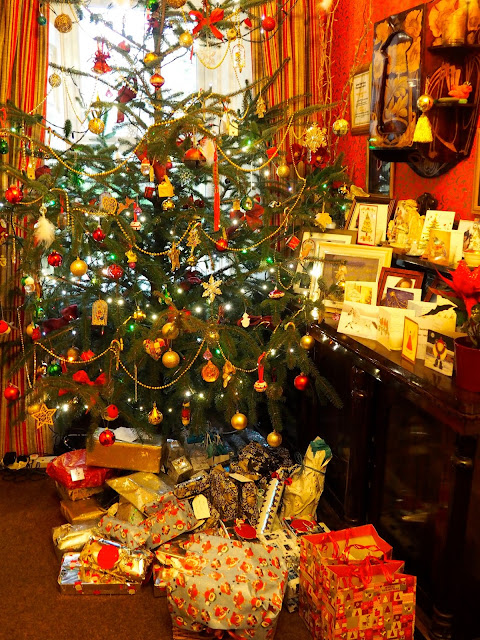 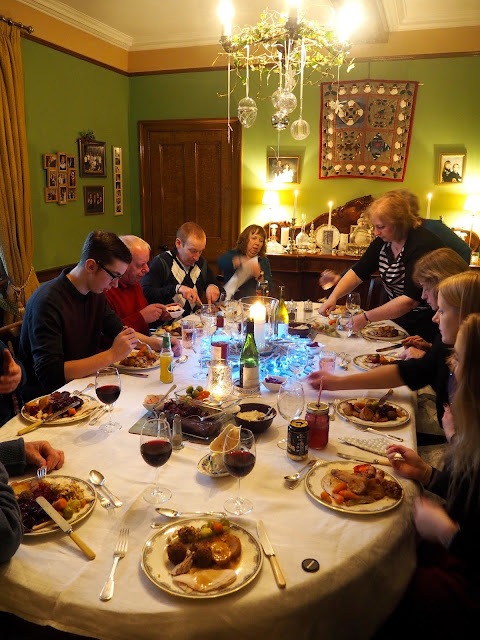 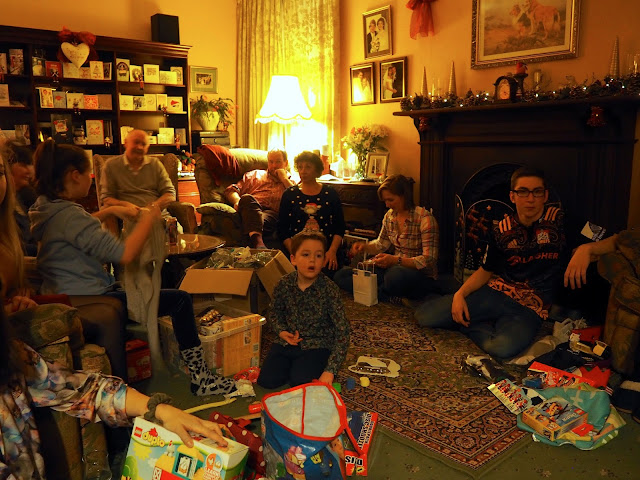 Anyway, now that all the planning and festivities are over for another year, I’ve got a few days in which I hope to catch up with some friends. I also want to go shopping for all the British things I’ve missed in Hong Kong, and to shops we don’t have over there. Then the madness will hit again, as I’m going to my cousin’s wedding reception on New Year’s Eve, before flying back out to Hong Kong again on 2nd January, to start back at work again. Hardly a moment’s rest really! Finally, I hope everyone had a Merry Christmas (or whatever you celebrate), and I wish you all the best for the new year – though you’ll hear more from me again before then!