Merry Christmas, or Happy Holidays if you celebrate something else! The festive season has come and gone so quickly – although some of you lucky people might still be off work until after the New Year now? Not me! 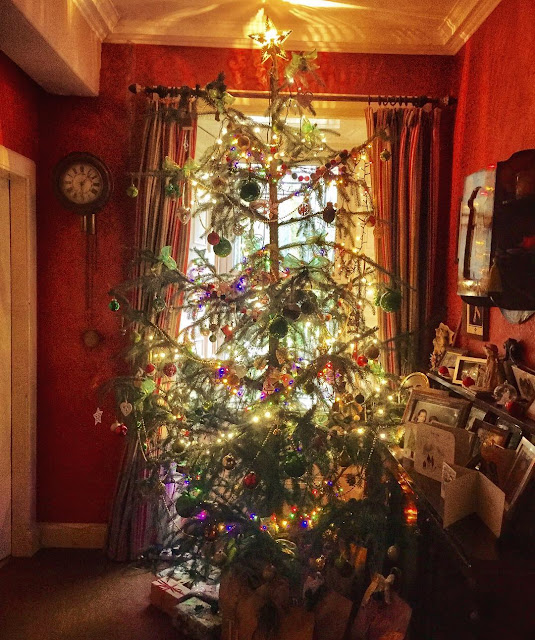 The lead up to Christmas was weird for me this year, as I didn’t really get into the festive spirit very much. It was basically already Christmas Eve without me realising how fast December had gone by! I think it was partly because I avoided the Christmas Market and Princes Street in Edinburgh this year, since it’s just too crowded most of the time, especially for trying to do Christmas shopping. We also didn’t decorate the flat or anything, since we would all be going home to our parents to celebrate. I think when I’ve worked in kindergartens in the past, when I was teaching abroad, it was more or less built into the curriculum too, whereas my current job, as a tour guide, stays more or less the same regardless of the season.

I worked up until the 23rd again, like last year, as this can be a busy time for tourism here so we have to make the most of the crowds. I took three days off to go back to my parents’ home for Christmas – actually my first days off in months! Since my friends started their own tour company, I’ve been working with them since the start (late July), and as the groups (and therefore income) can be small and less consistent with such a new company, I’ve been doing as many as possible. Although I’ve worked every day though, sometimes tours cancel so I end up not actually doing them. It’s still been a long time since I had a full day off though, so it was a bit of a relief to finally get a break! I’m straight back at it now though, since the week between Christmas and New Year is as busy as we’re likely to be until spring comes. 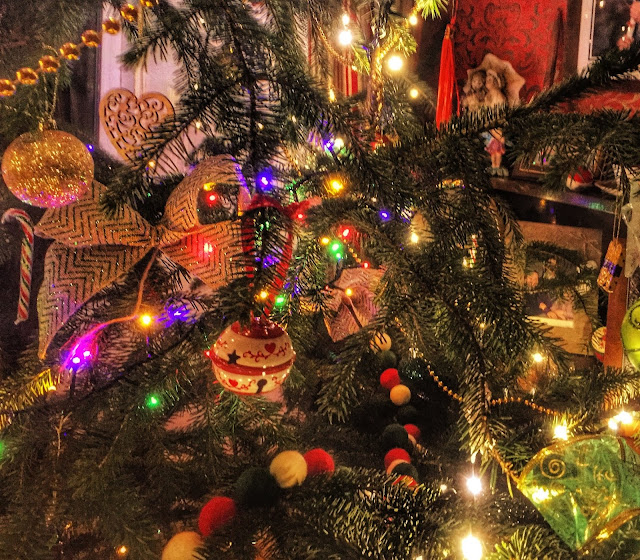 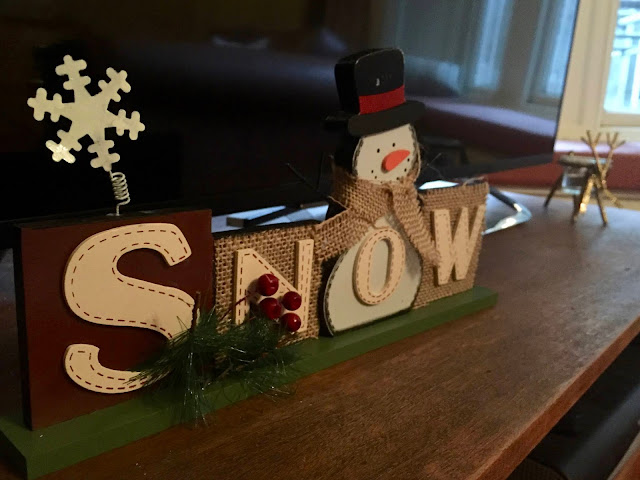 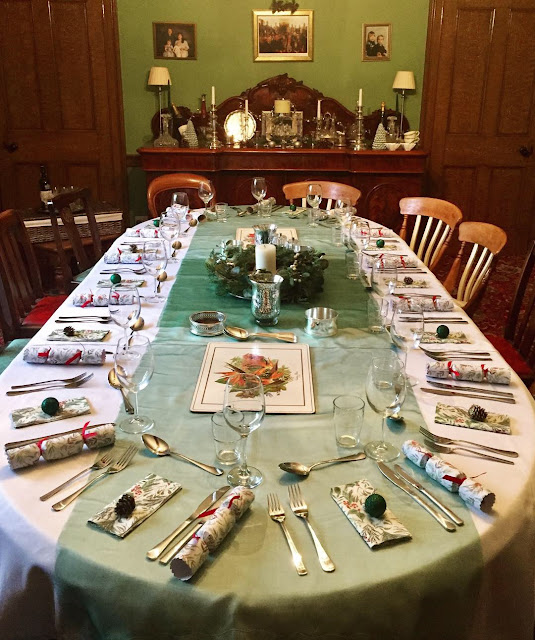 It was my mum’s year to host everything, as we alternate with my aunts – we have Dad’s family on Christmas Day and Mum’s on Boxing Day – so Christmas Eve was mostly spent helping her with prep. I seem to chop vegetables every single year! We also go to church in the evening – I’m not that religious, but it’s the only time my parents ever ask us to go, so I don’t mind. Christmas Day was one of the smallest gatherings we’ve had in years, with just eight of us. Many of my cousins on that side have their own families now, and in-laws, so they don’t all come anymore, and some aunts made their own plans with them. This was also the first Christmas since Granny passed earlier this year (also the first Christmas Eve, which was her birthday), and my brother is working in New Zealand, so it was the first time he missed Christmas at home too. It’s all a little weird when I stop and think about it like this, and it was definitely a much quieter day than we usually have! It was still nice just to be home though, and the food is always brilliant!

Boxing Day was a little busier, with most of the gang there – minus one clan, who do year about with the in-laws – including my cousin’s son who is nearly two, so he was a lot of fun to have running around us all! Living in Edinburgh (and having lived abroad in the past) and working as much as I do these days means I often go long stretches of time without seeing some of the family, so it’s always good to make time for it at this time of year. Many of the cousins who couldn’t come on the day actually came a couple of days early for an informal lunch and gift exchange, so I think I’ll have to start scheduling that day off in the future too, to get to see all of them! Some even had babies this year that I’ve yet to meet! 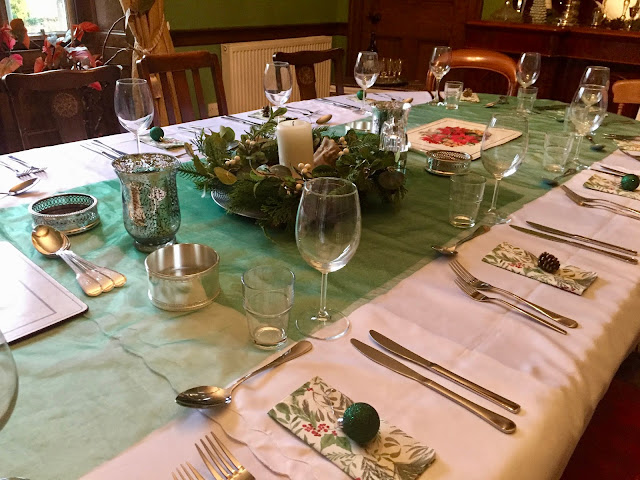 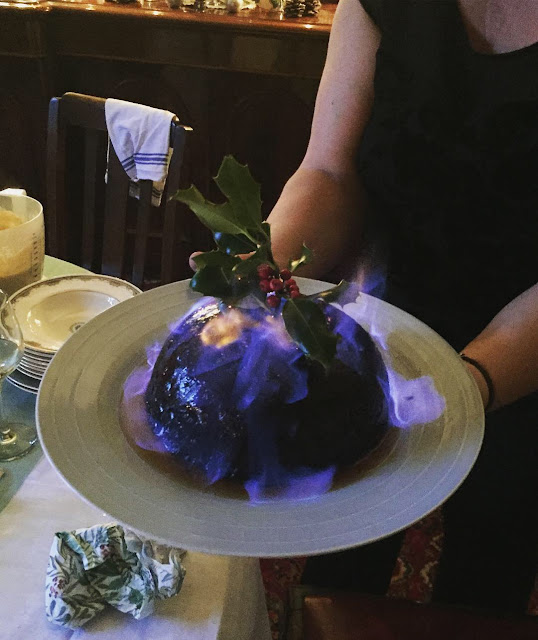 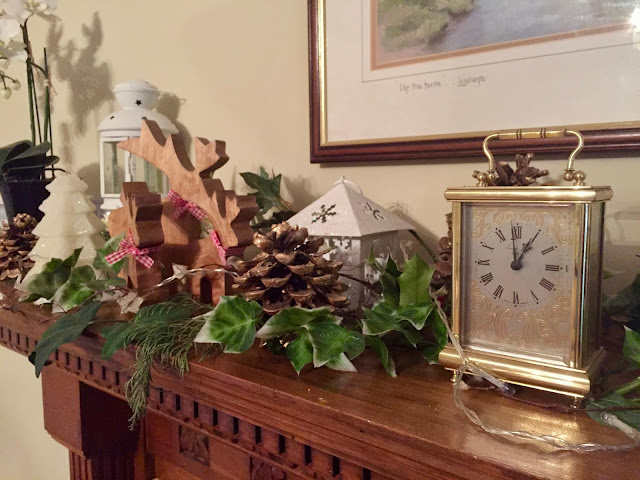 So it was a bit of an odd one this year, with people absent and me just not feeling as Christmassy as usual. I was still glad to be able to go home for it though, to see family, and do many of our usual traditions. It was a short but sweet visit – though in a month or so I should be able to start getting a few more days off regularly. It seems a little crazy to think that it’s done for another year, as those three days flew by! There’s still Hogmanay (New Year) to come, although I don’t have any plans yet besides my work schedule, but that’s usually a time I spend with friends, as many of them will be back from trips home by then. Hopefully we’ll find something fun!

How did you spend your Christmas?
Wishing everyone all the best for the rest of the festive season and the New Year!