This is probably one of my loosest takes on a Disney character, and therefore maybe a little harder to guess at, but I wanted to find an outfit to use this top in, before summer is completely over (I live in Scotland, so it’s pretty much done already), since I’ve been wearing it so much the last few months. I settled on Prince Naveen, from ‘The Princess and the Frog’, since the green leaf pattern matches his froggy form in the bayou, and the more royal outfit he wears later on. That’s the outfit I took inspiration from, since, like Tiana, he wears several outfits throughout the film, but with a much more casual take on it. I chose blue jeans, like his blue leggings, and these checked trainers, for a jazzy touch, easy to dance around New Orleans in! I’ve got some green jewellery too, to match his colour palette, with some gold in the necklace, for his royal heritage. There’s less direct inspiration for hair and makeup for male characters, so I went with something a little flirty and fun, to match his personality, with big waves and bright pink lipstick. That was sort of my whole vibe for the outfit, channelling his bold, confident, and cheeky personality, plus the vibrancy of the New Orleans setting. 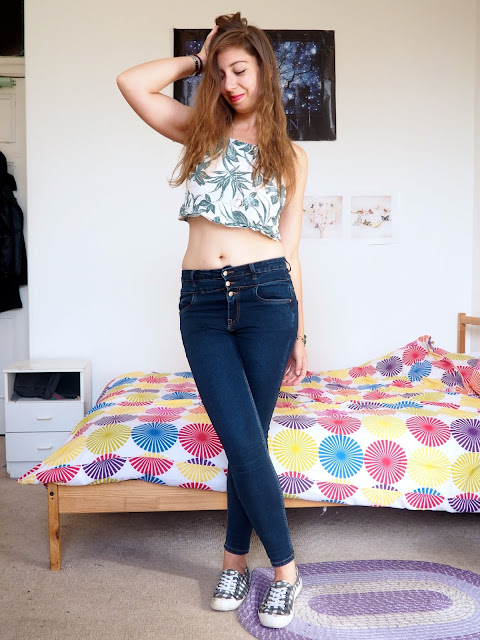 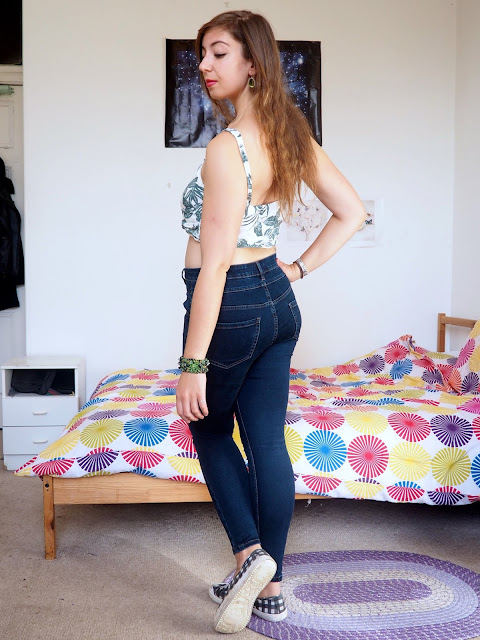 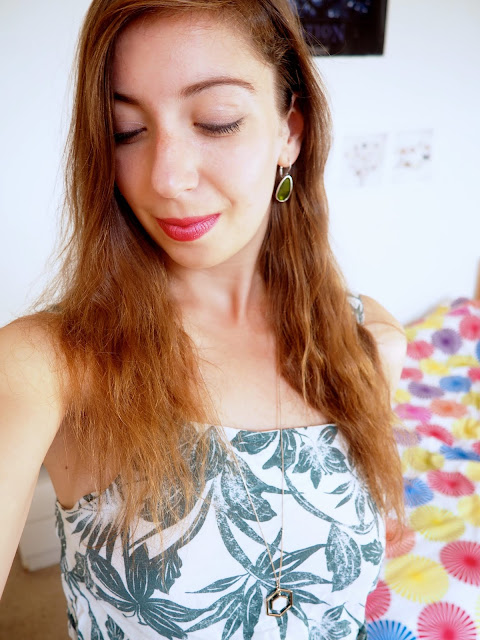 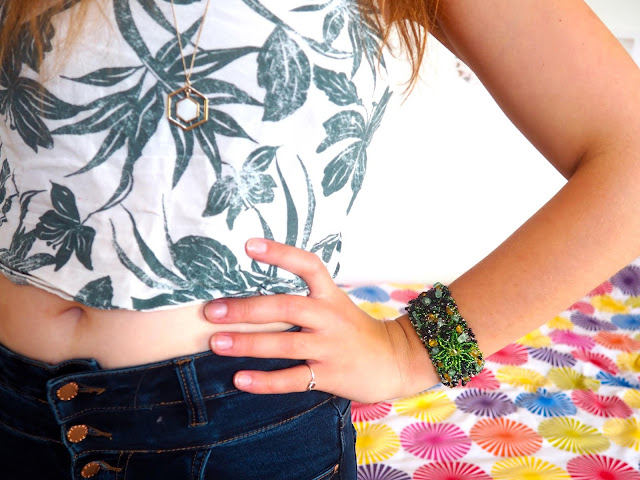 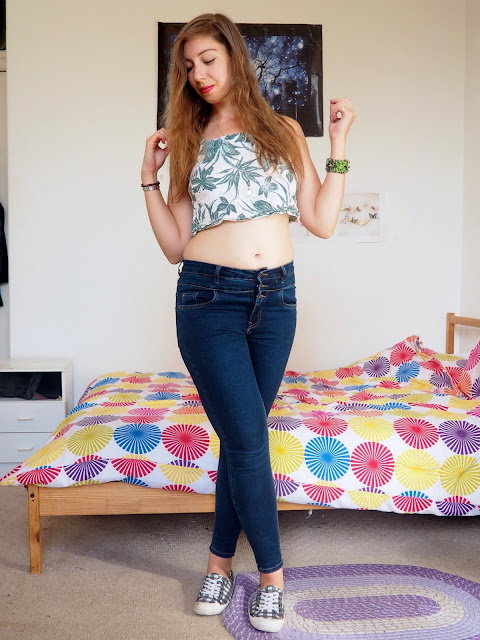 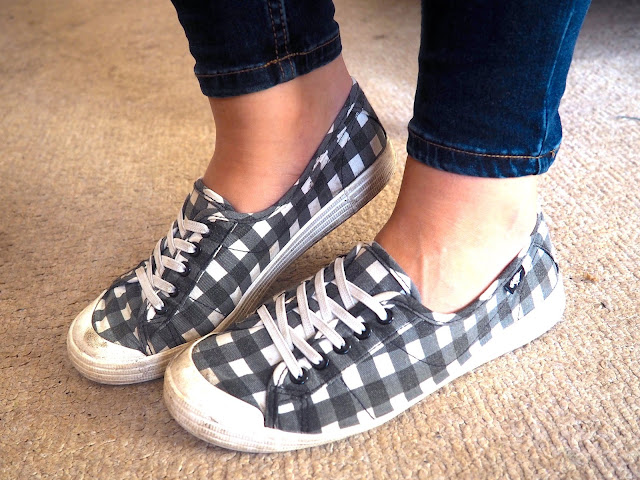 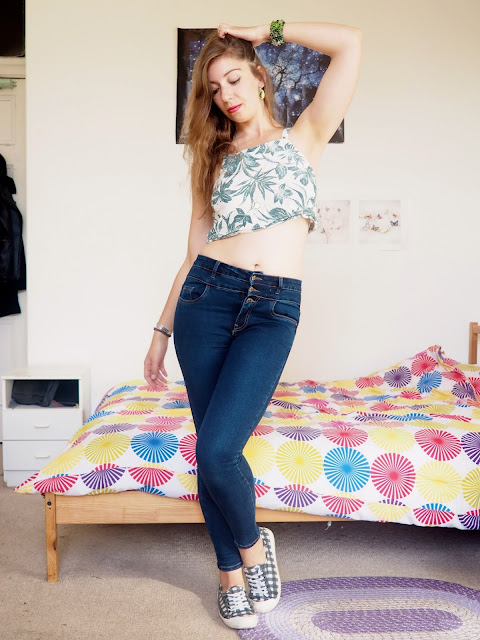 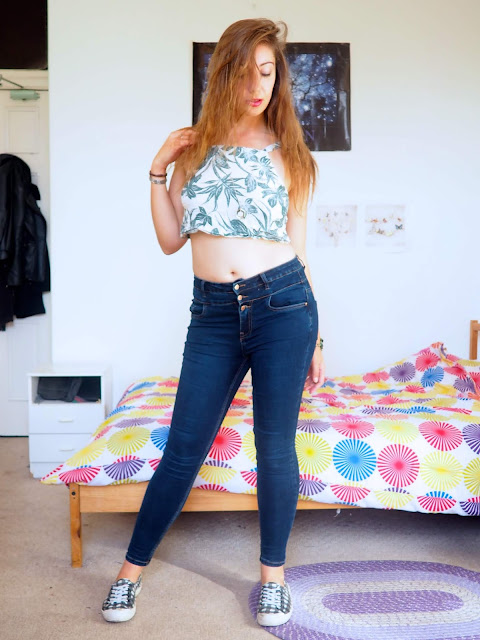