Charlotte Music, Other
I love music. I love going to gigs. I’ve been to lots of gigs. I’ve seen many of my favourite bands. But for years now, Young Guns have my topped my list of bands I haven’t yet seen, but desperately want to. So when they announced their first UK tour in over two years, which included an Edinburgh date (saving me the bus to Glasgow), I had bought my ticket in a matter of seconds. 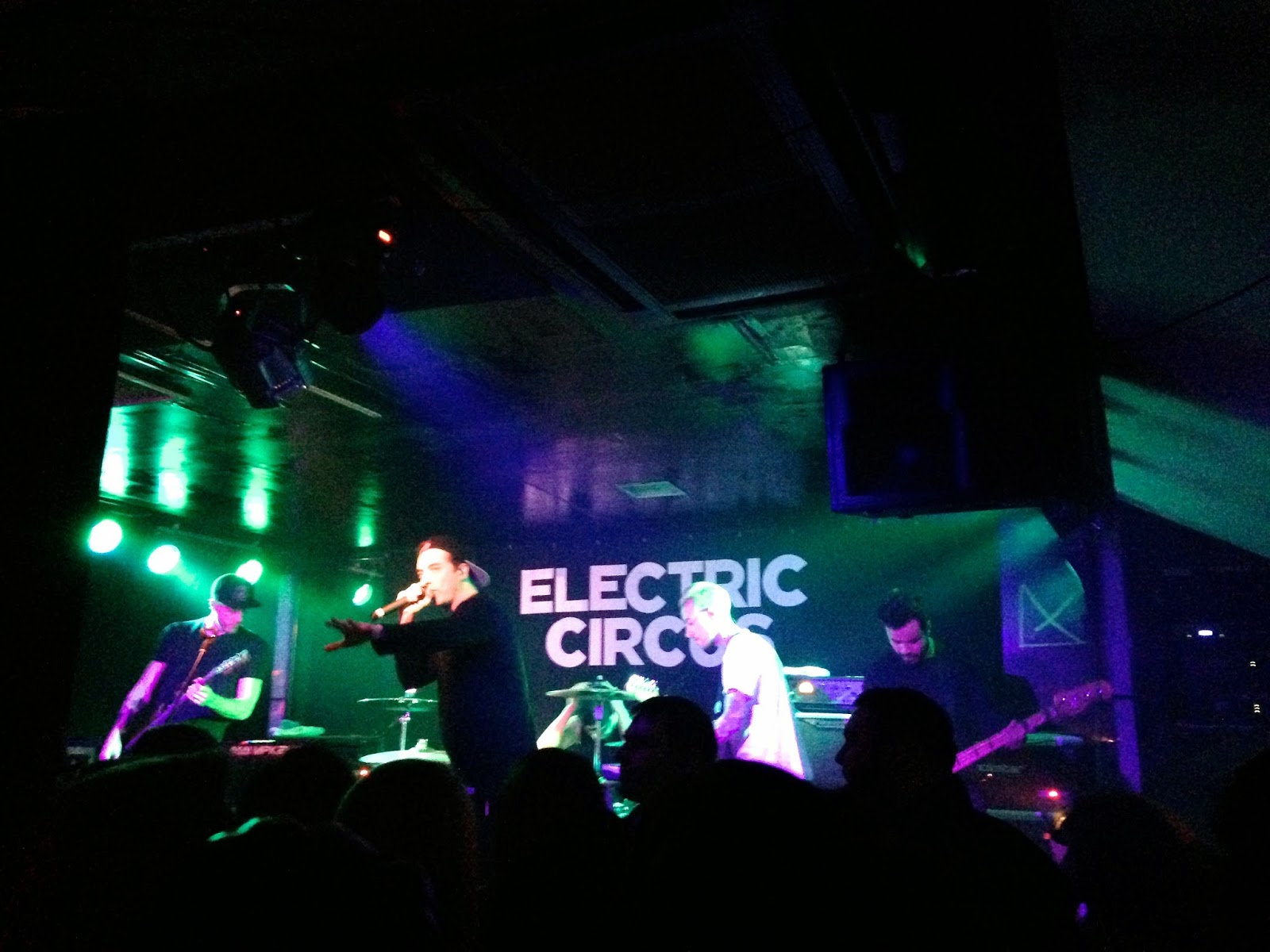 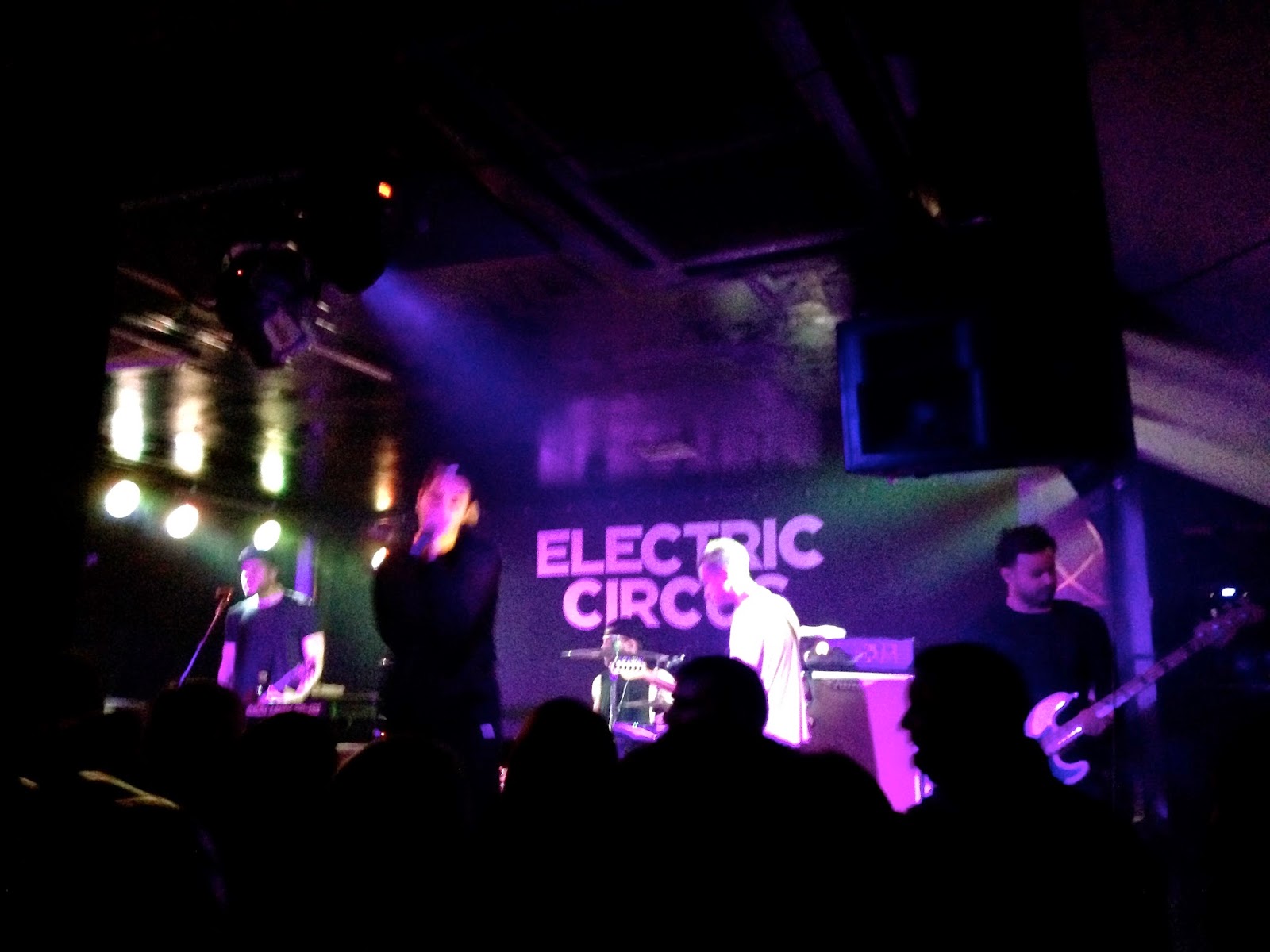 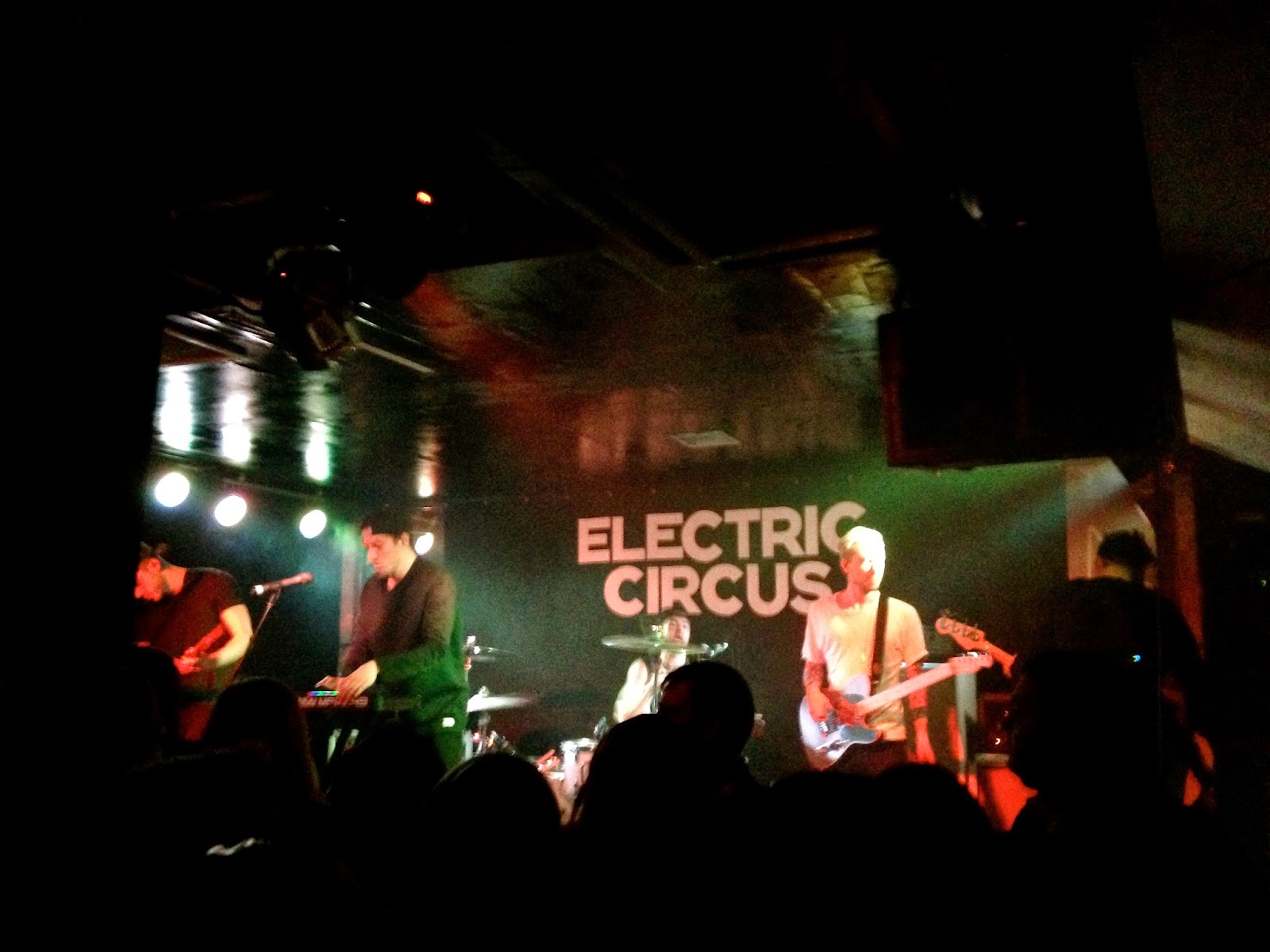 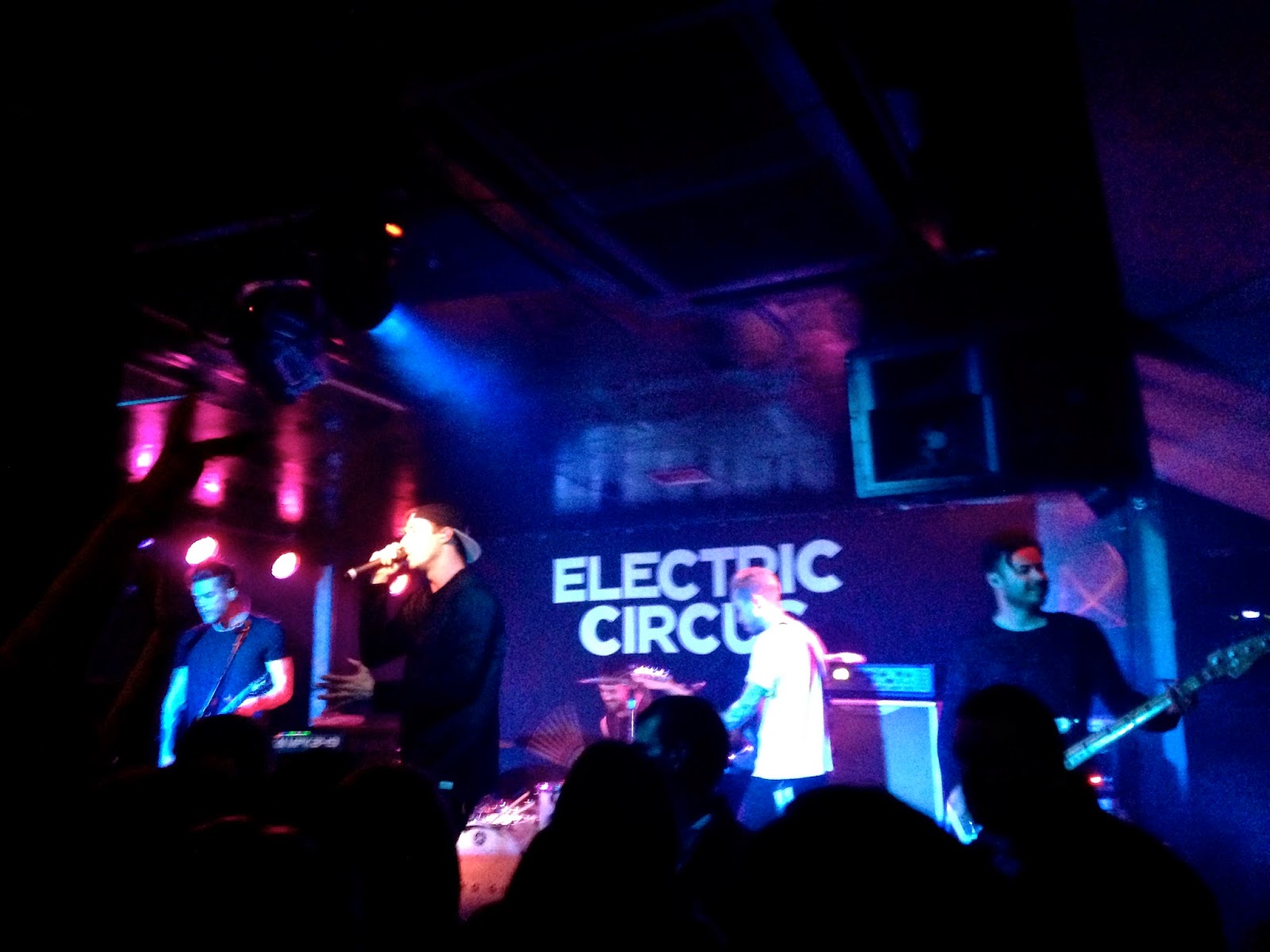 I’ve been to Electric Circus for a gig before, but hadn’t seen it so packed as it was on Sunday night. I think Glasgow shows are still just slightly better to me, because of the riotous crowds there – Edinburgh felt a tiny bit more sedate, but still pretty awesome (this is a general thing I’ve found over the years, nothing to do with individual bands). I love small venues though, as it felt so intimate and closer to the band. They also tend not to involve the use of special effects of any sort – as cool as these are, and they can be amazing in arenas, I go to gigs for the music, and so I don’t really need these things. Small shows take us back to the core of what they’re all about, which is the music. Young Guns were five guys playing their instruments on stage, and loving every second of it. 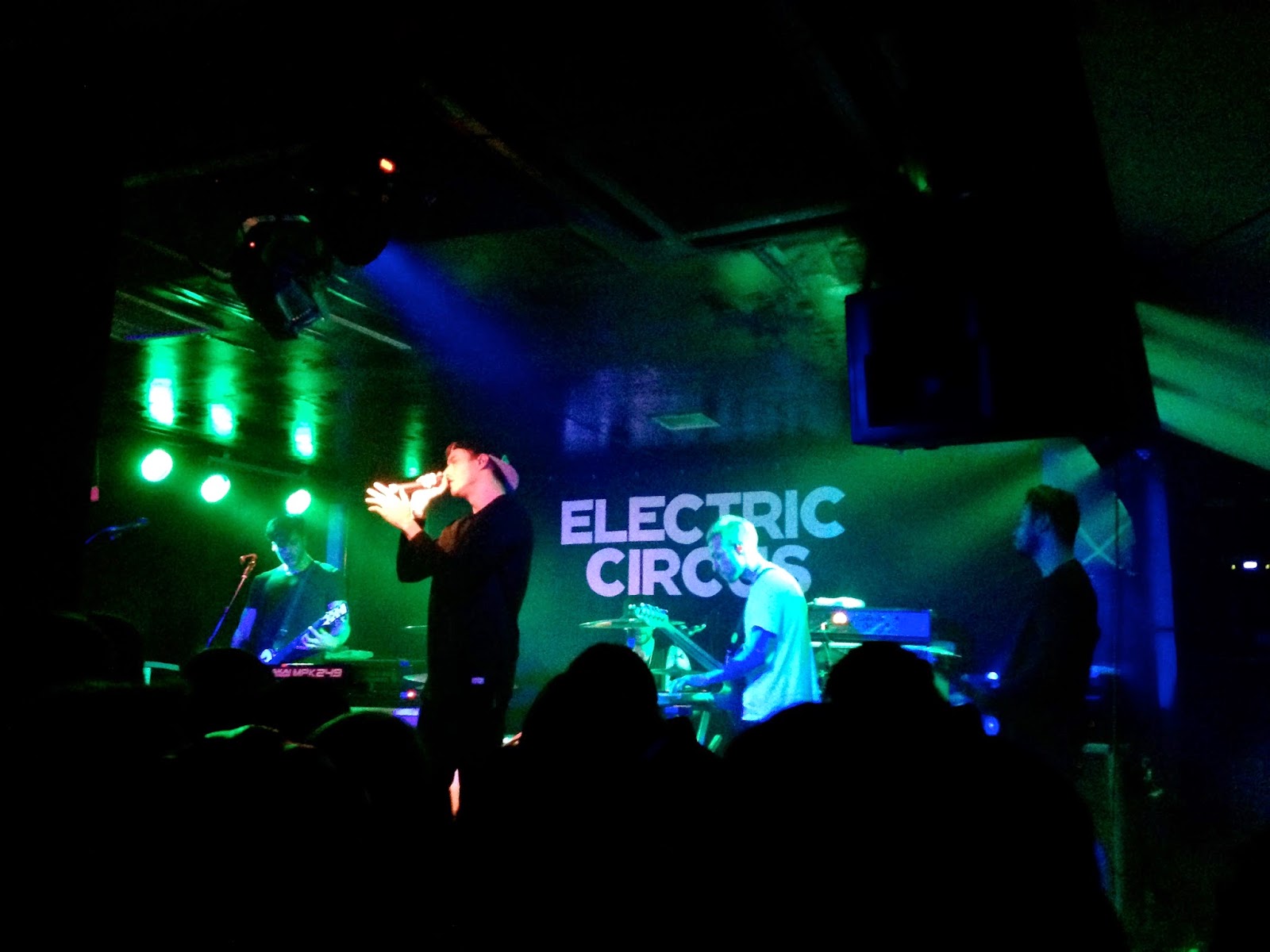 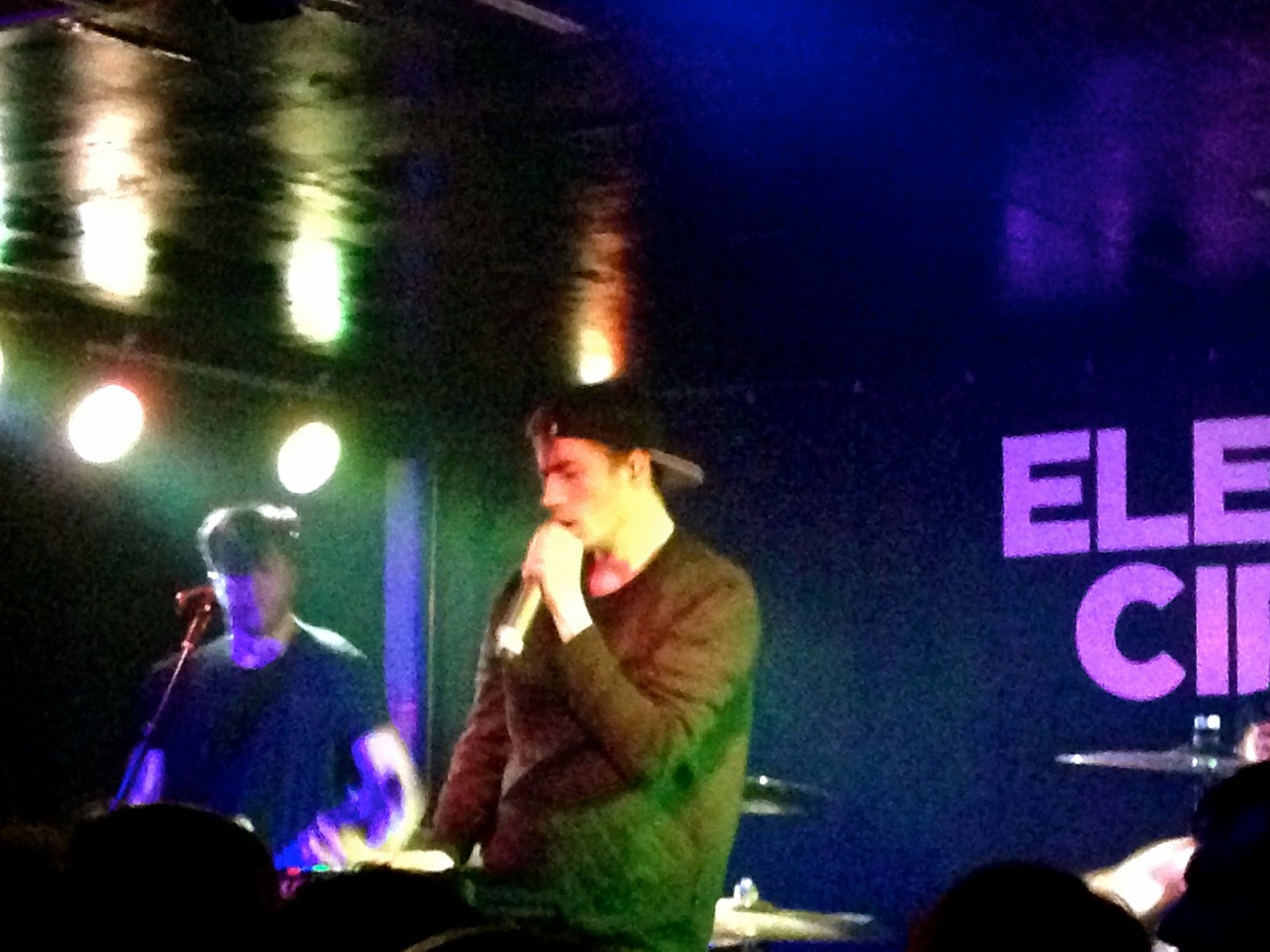 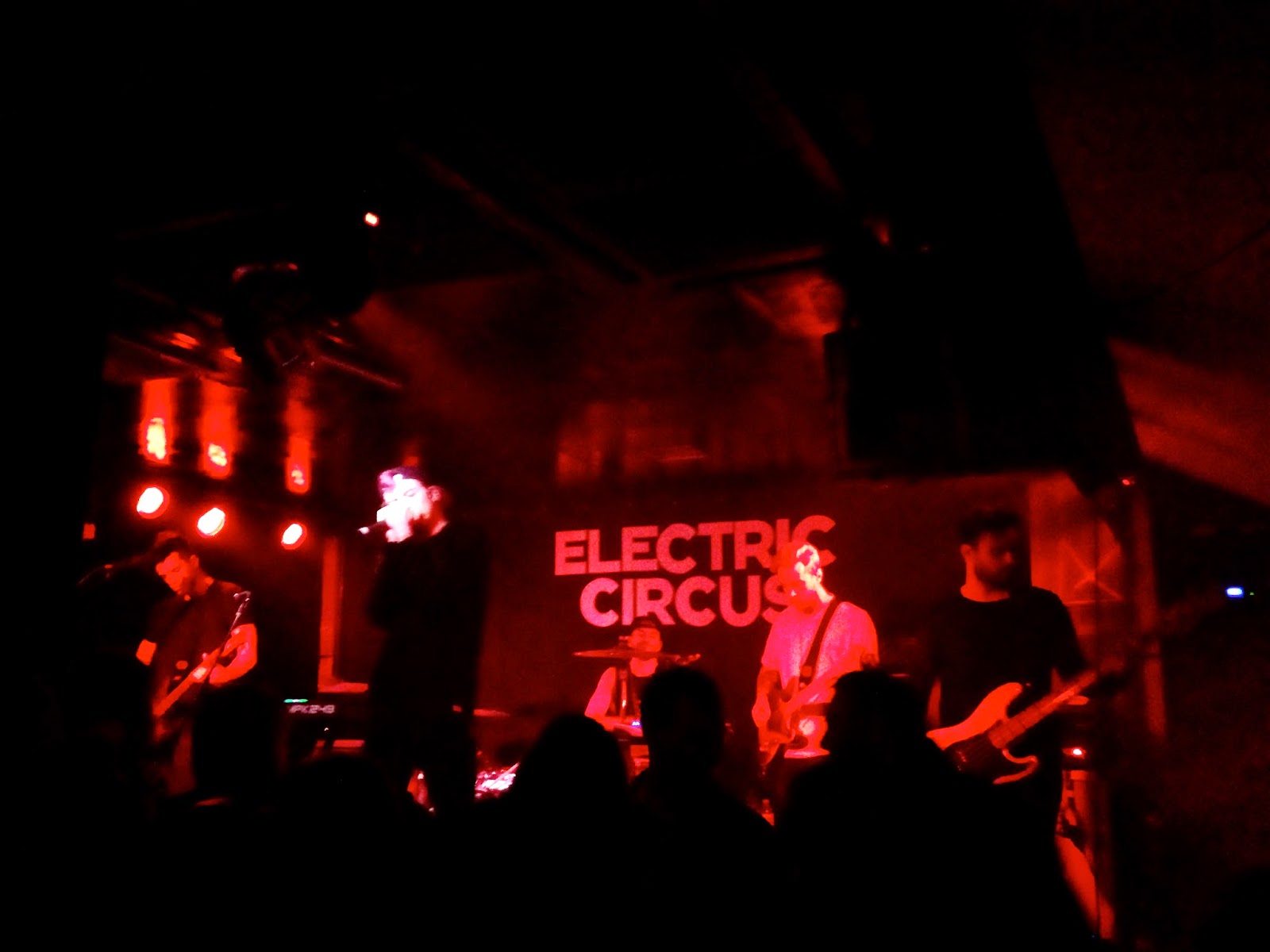 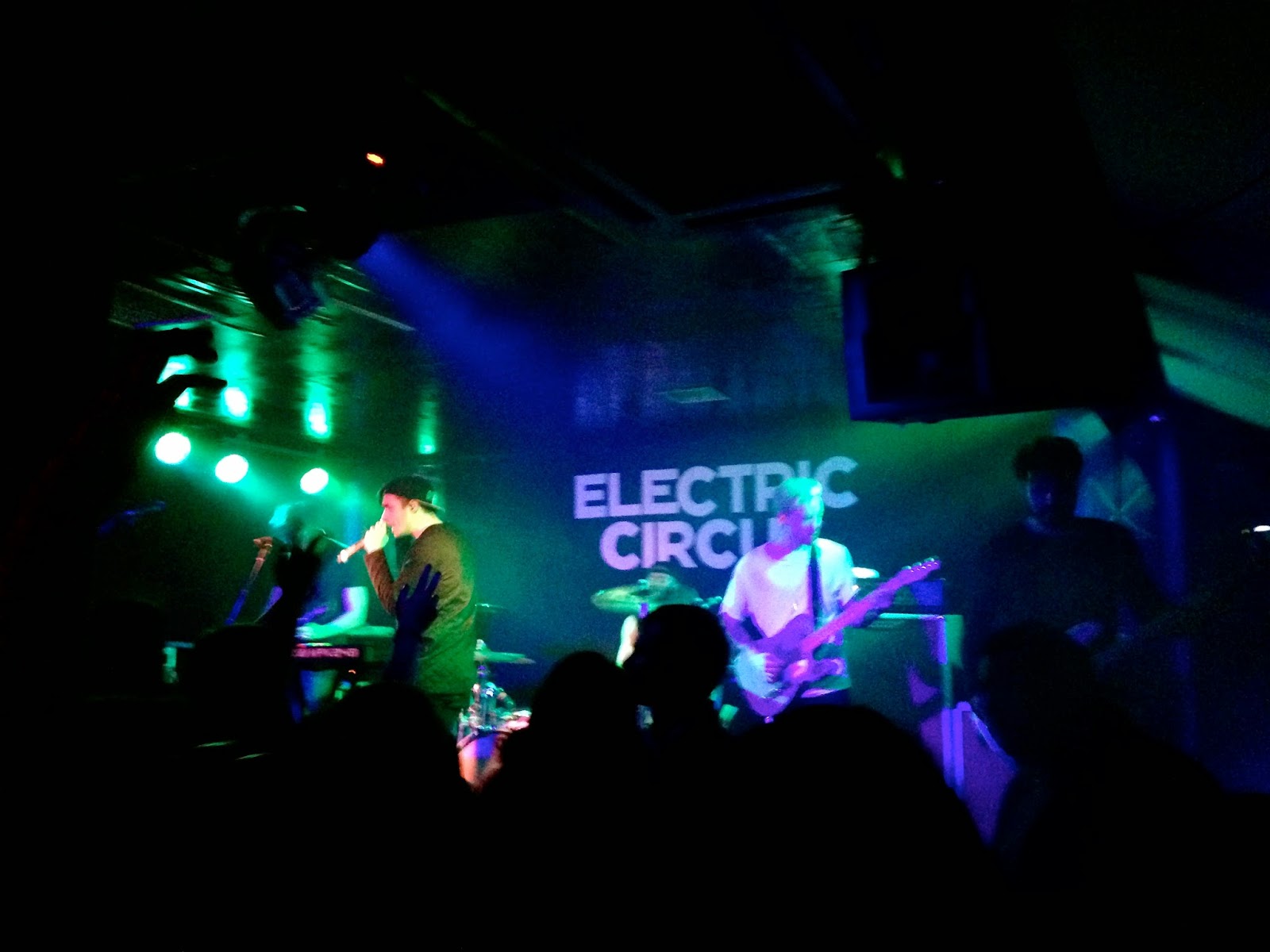 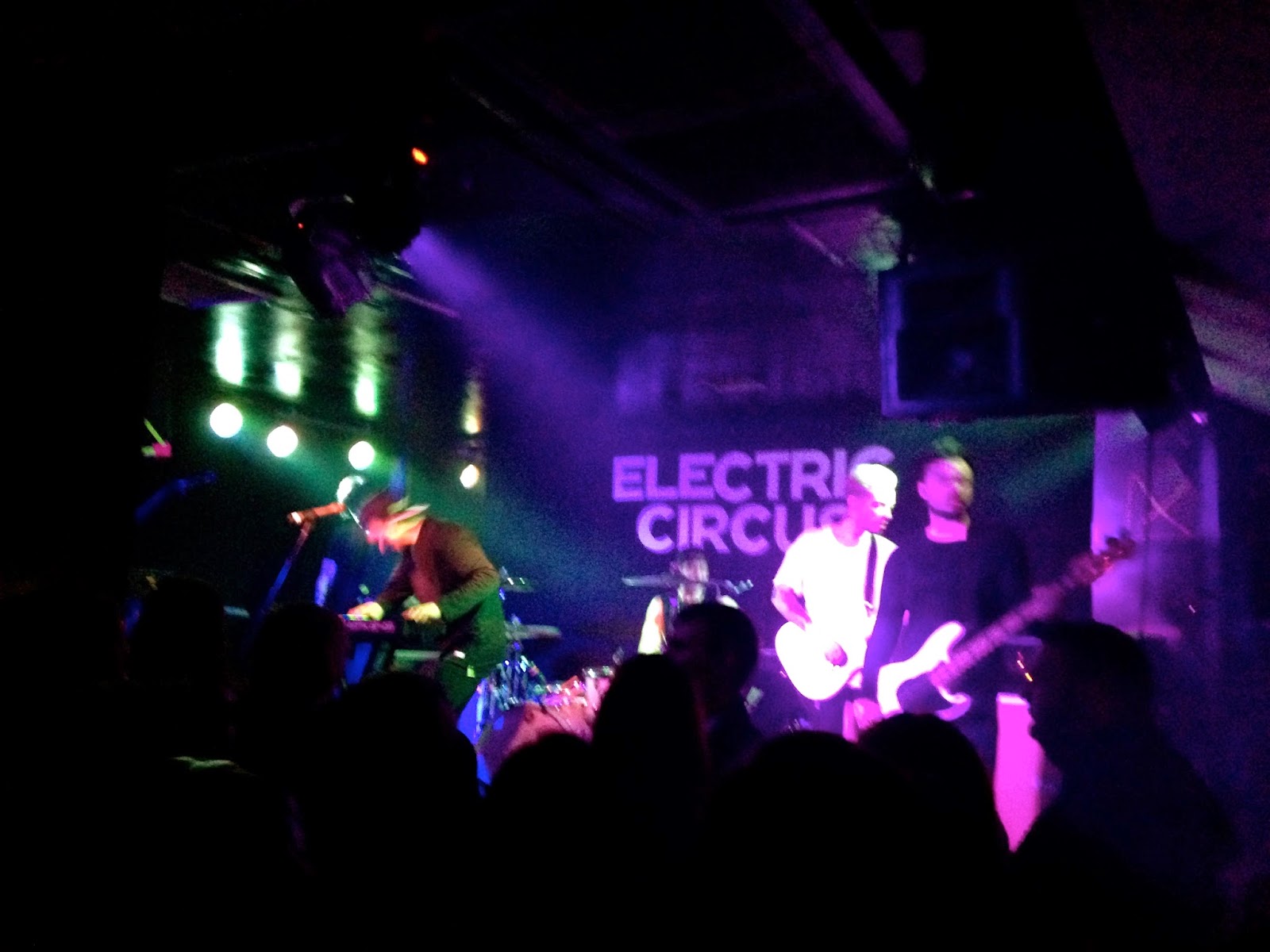 They put on a truly great show, from start to finish. My number one priority at shows is that the band sound good live, and they most certainly did. I love rock music for its rawness, and there was so much passion and energy bouncing off the stage that night, helped my the fact that the band looked to be truly enjoying themselves – there’s nothing worse than seeing a band who don’t seem to want to be there, and that was definitely not the case here. The set list was well chosen, with old hits we all knew like ‘Crystal Clear’ and ‘Weight of the World’, songs they don’t play often, to make a change for those who have seen them before, like ‘After the War’, and tracks from their upcoming album, including ‘Rising Up’ and ‘Speaking in Tongues’, which got me even more excited for it to be released. They really have some cracking songs in their repertoire, which is great for getting the room going. The crowd seemed to be having a great time, hitting their peak during the last song, ‘Bones’ – and really is there a better song out there than that one? Absolutely stellar. 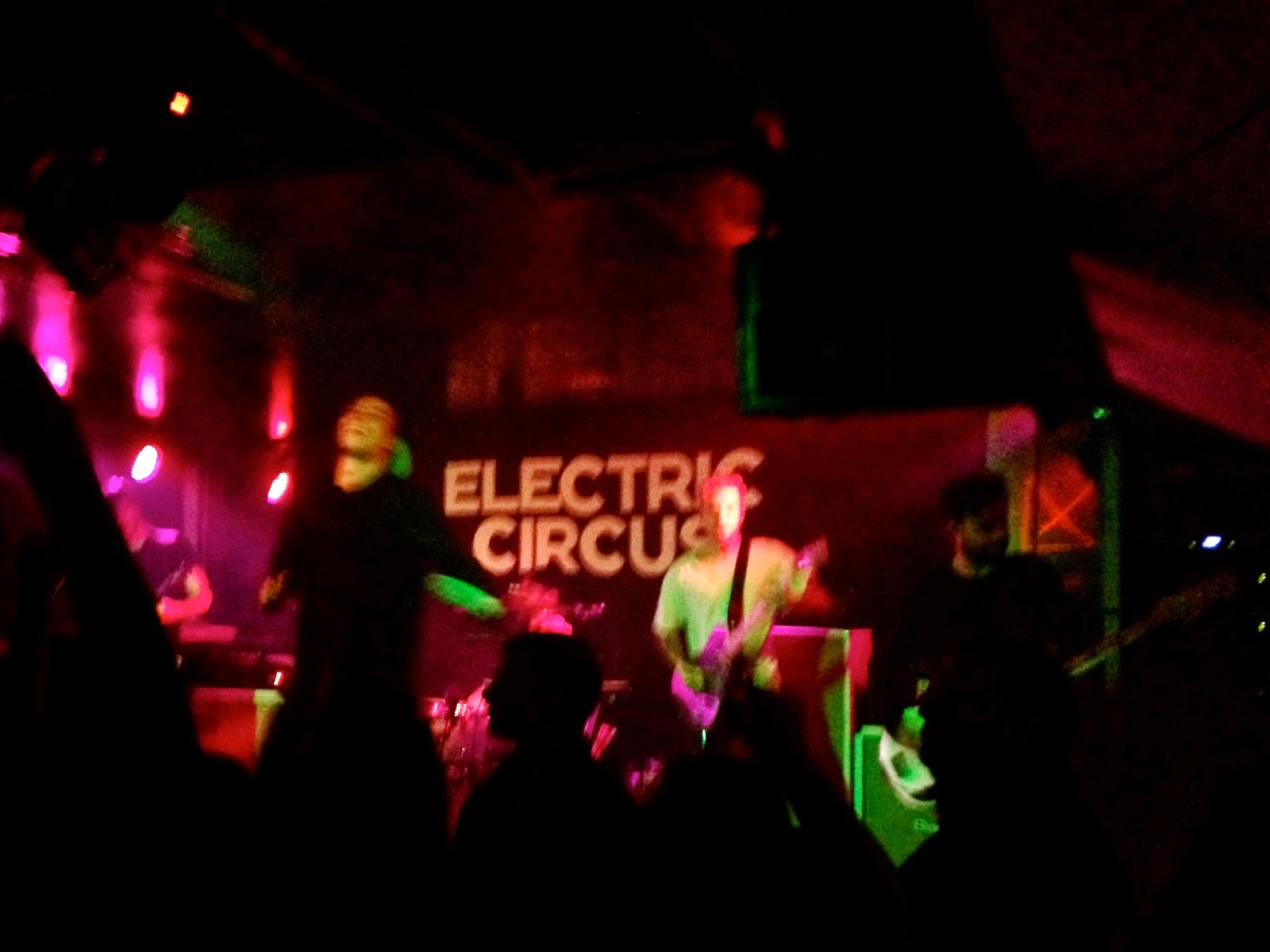 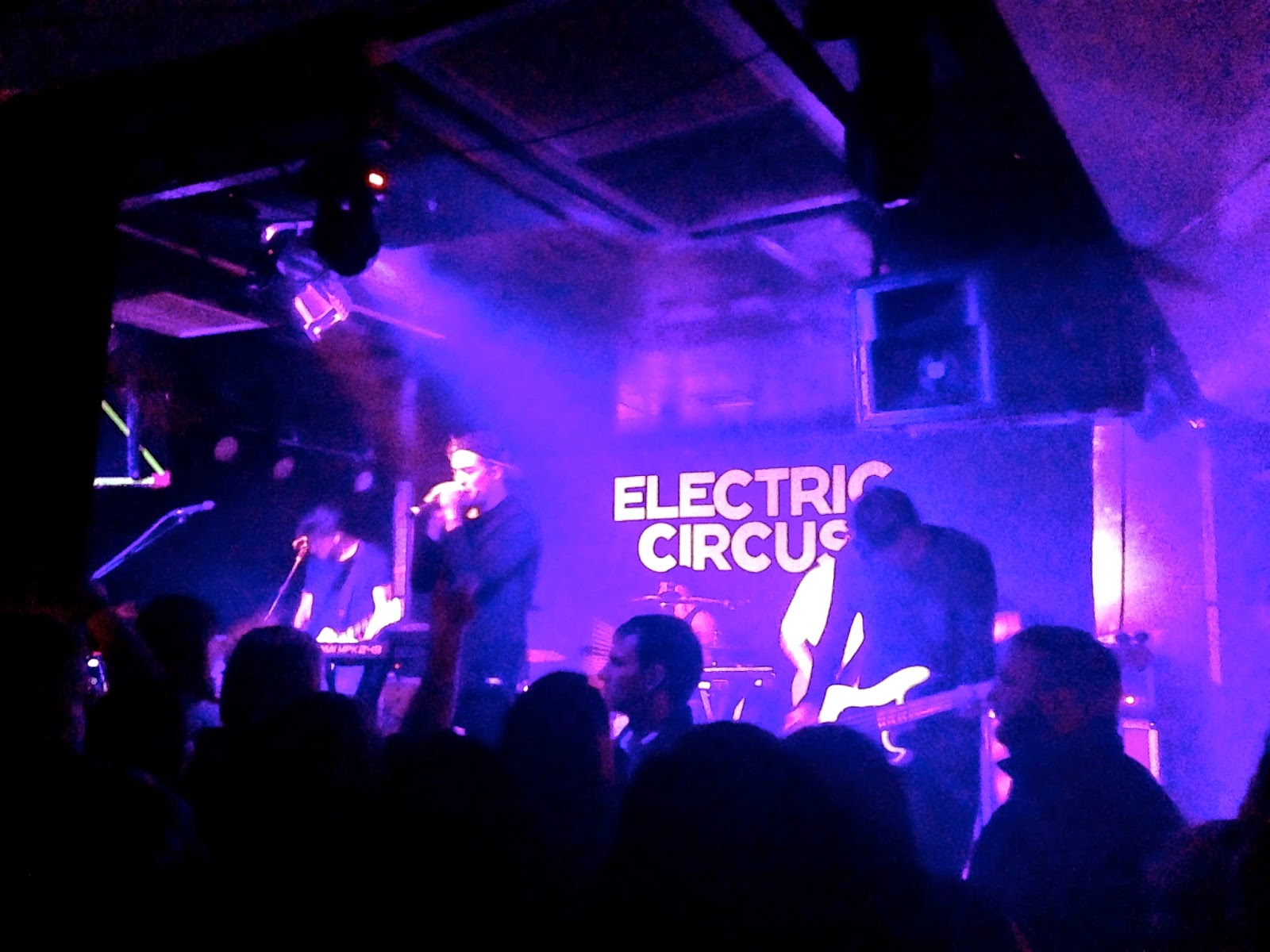 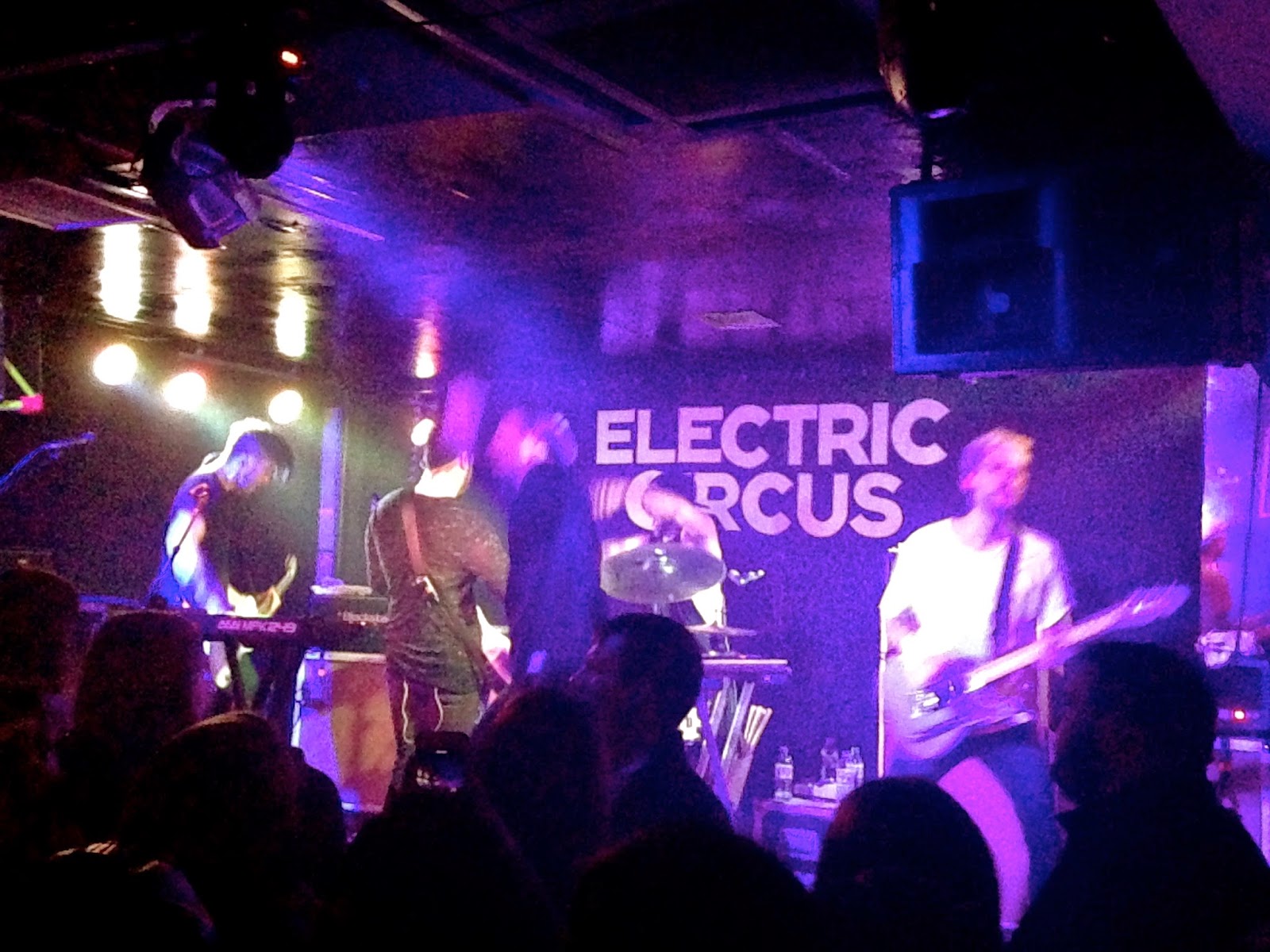 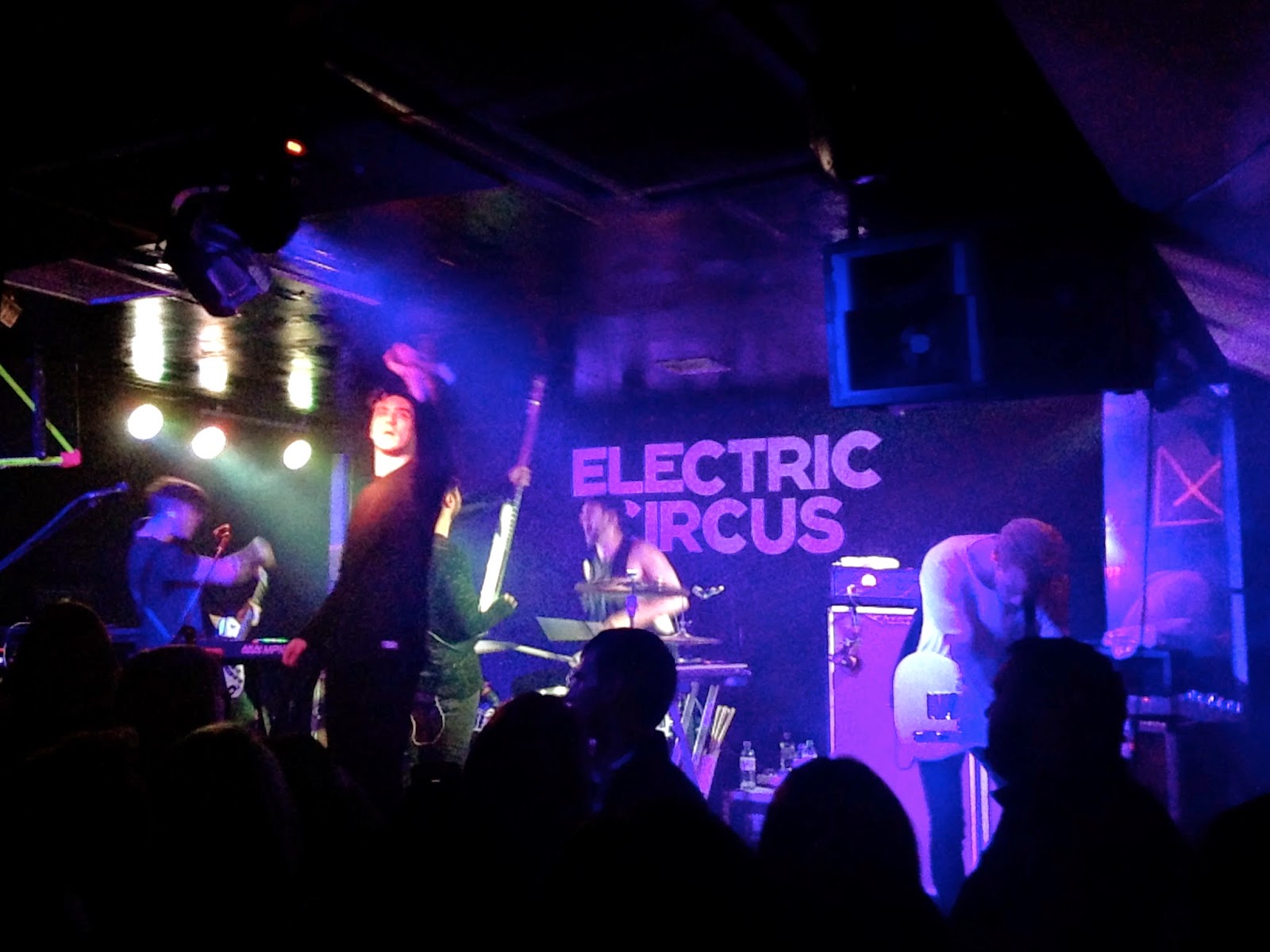 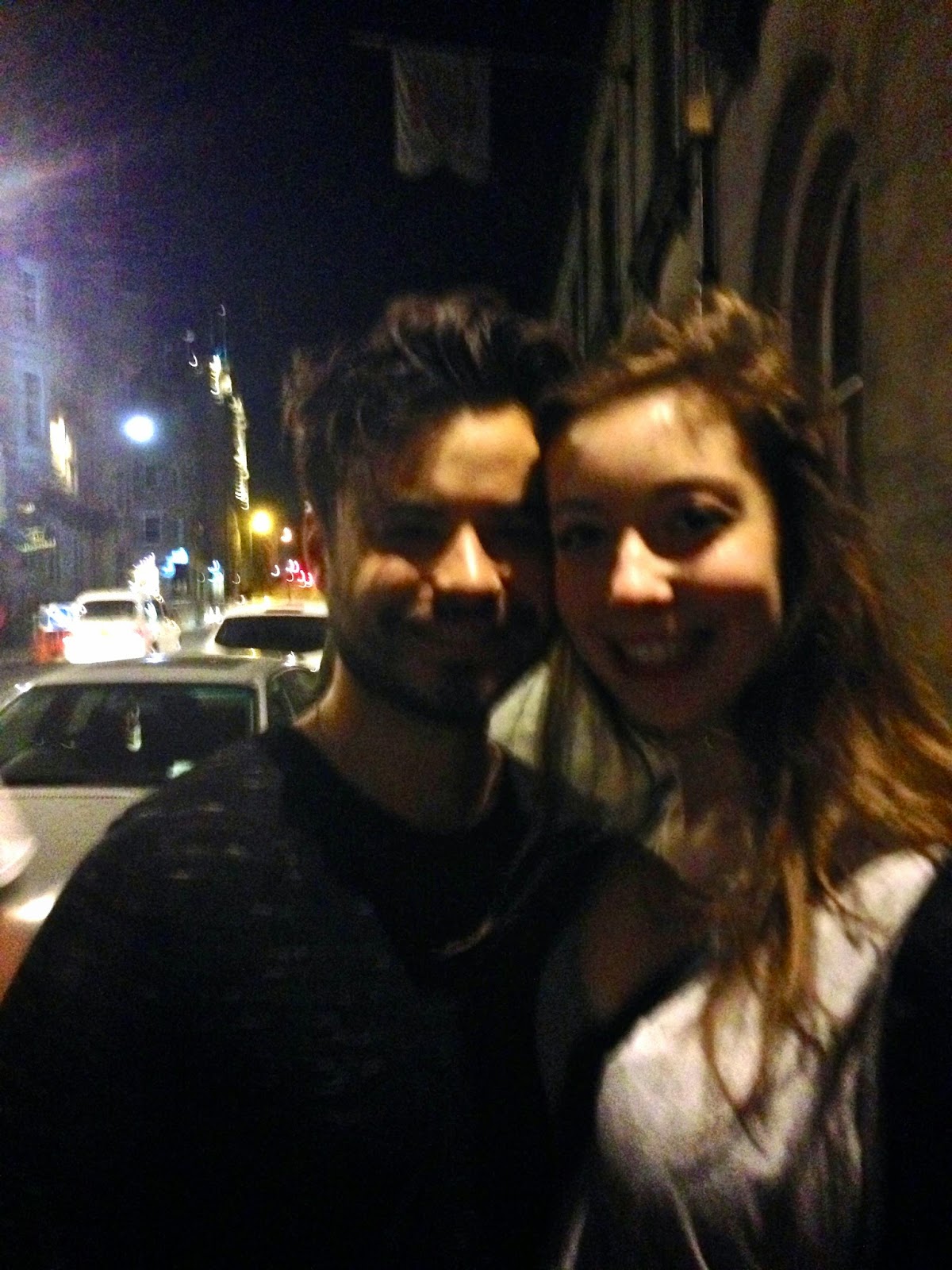 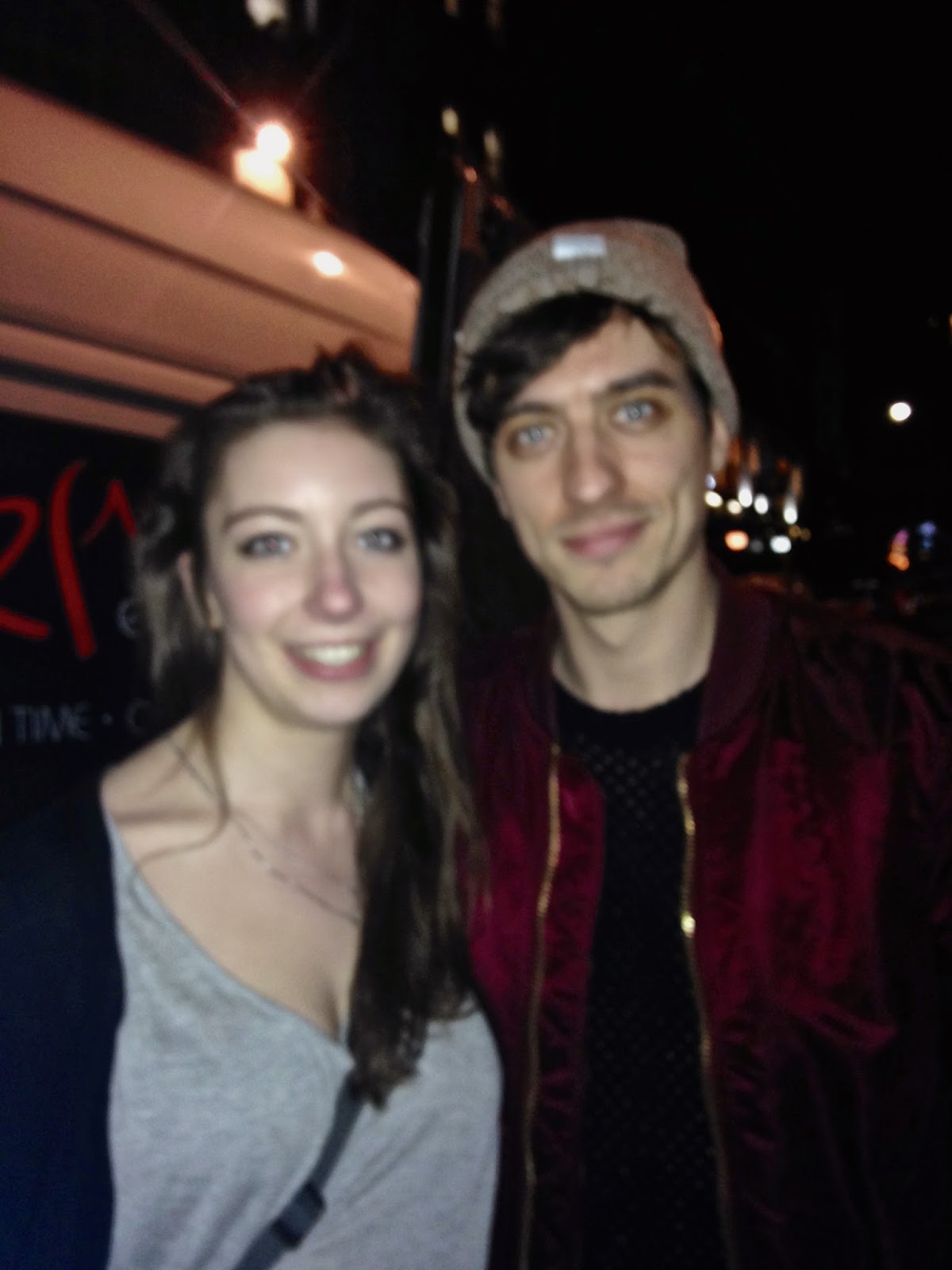 I don’t usually hang around much after shows, often because I have to get the bus back home from Glasgow again, but the friends I was with (Jasonand Rachii) were staying for a bit, and I didn’t have to rush back this time. And I’m very glad this was the case, because we were lucky enough to meet some of the band members, who came out to say hello afterwards. I got these pictures with Gustav and Simon, courtesy of Jason (excuse my exhausted, sweaty state!), and they were both so lovely to everyone. I’ve often shied away from meeting bands in the past, for fear of them disappointing – that whole ‘don’t meet your heroes’ thing – but I’m so glad this wasn’t the case with Young Guns. They did their best to meet a lot of people, even when they had to leave eventually, and seemed to genuinely appreciate the fans for coming to the show. I love them even more now, for proving themselves to be a lovely bunch of guys.

So all in all, a really great night. I’m thrilled that I’ve finally been able to see them live, and hopefully it won’t be for the last time either!