Halestorm at the Barrowlands

Charlotte Music, Other
The Barrowlands  is one of Glasgow’s most legendary venues. So many amazing bands have played there over the years, and it’s the location of many fantastic stories. And it has this reputation for a reason. It’s a great venue, which has never yet disappointed me. I prefer smaller venues to large ones, but the Barrowlands is a great mid-size sort of place (in Glasgow, King Tut’s is the most famous small venue, while the Hydro is newer, but a suitably epic arena). Also, while I call Edinburgh home, Glasgow is a phenomenal city for concerts. It’s the UK’s only UNESCO City of Music, and a place where so bands have made their names, and where there’s a gig venue around every corner. Crowds there are just as epic as the bands they’re watching, rocking out as hard as they can, and creating this community out of a shared love of music. 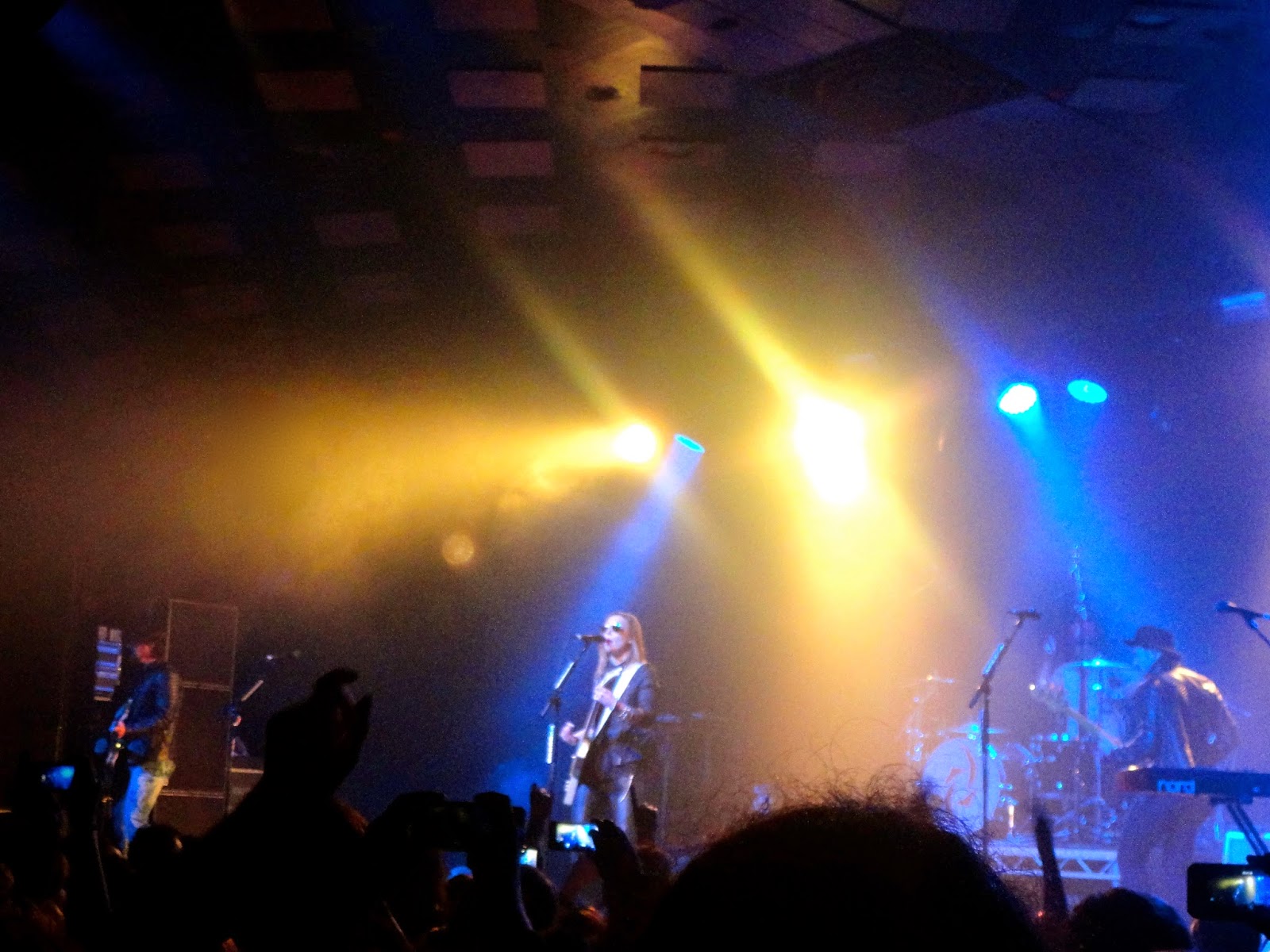 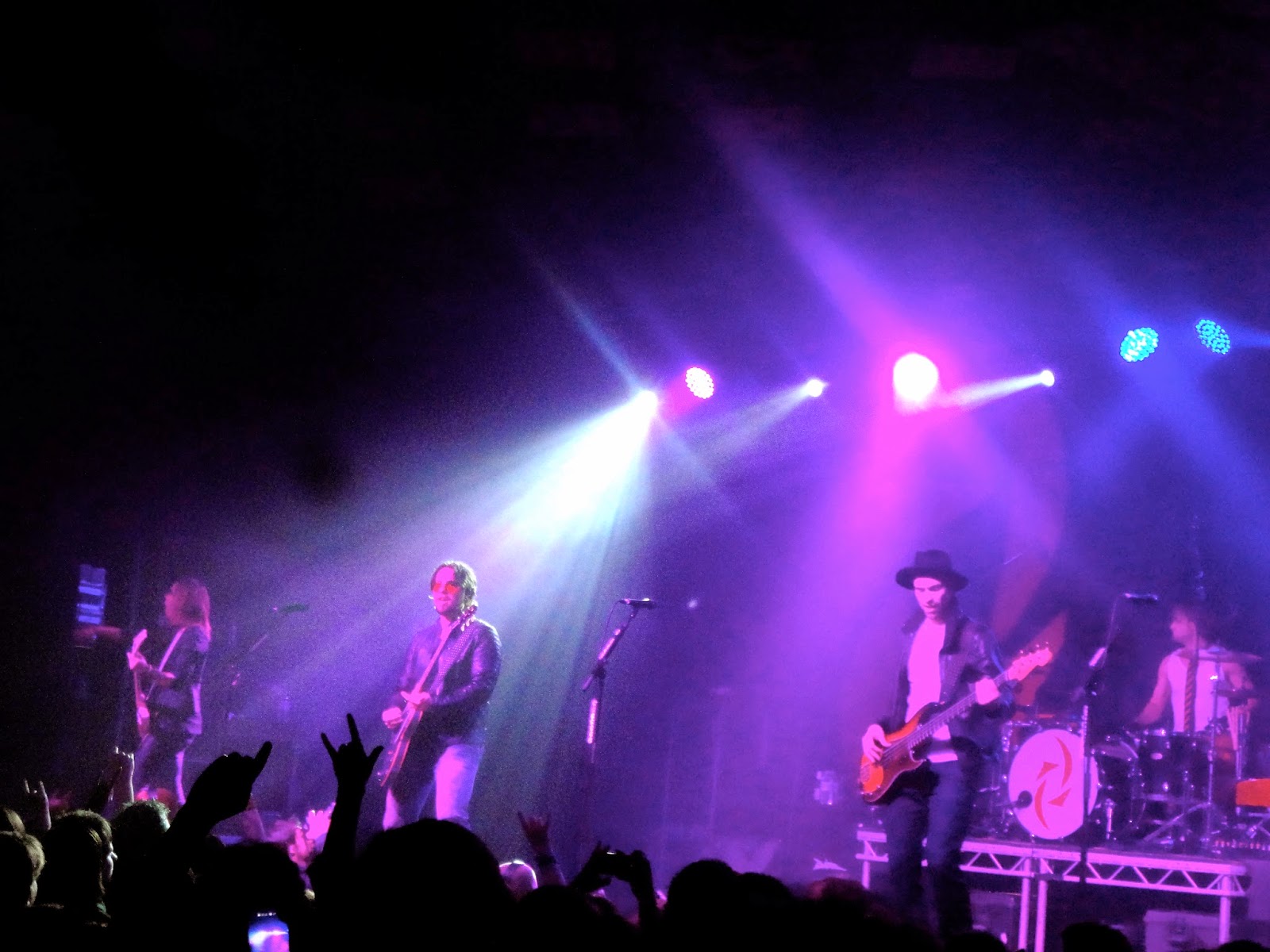 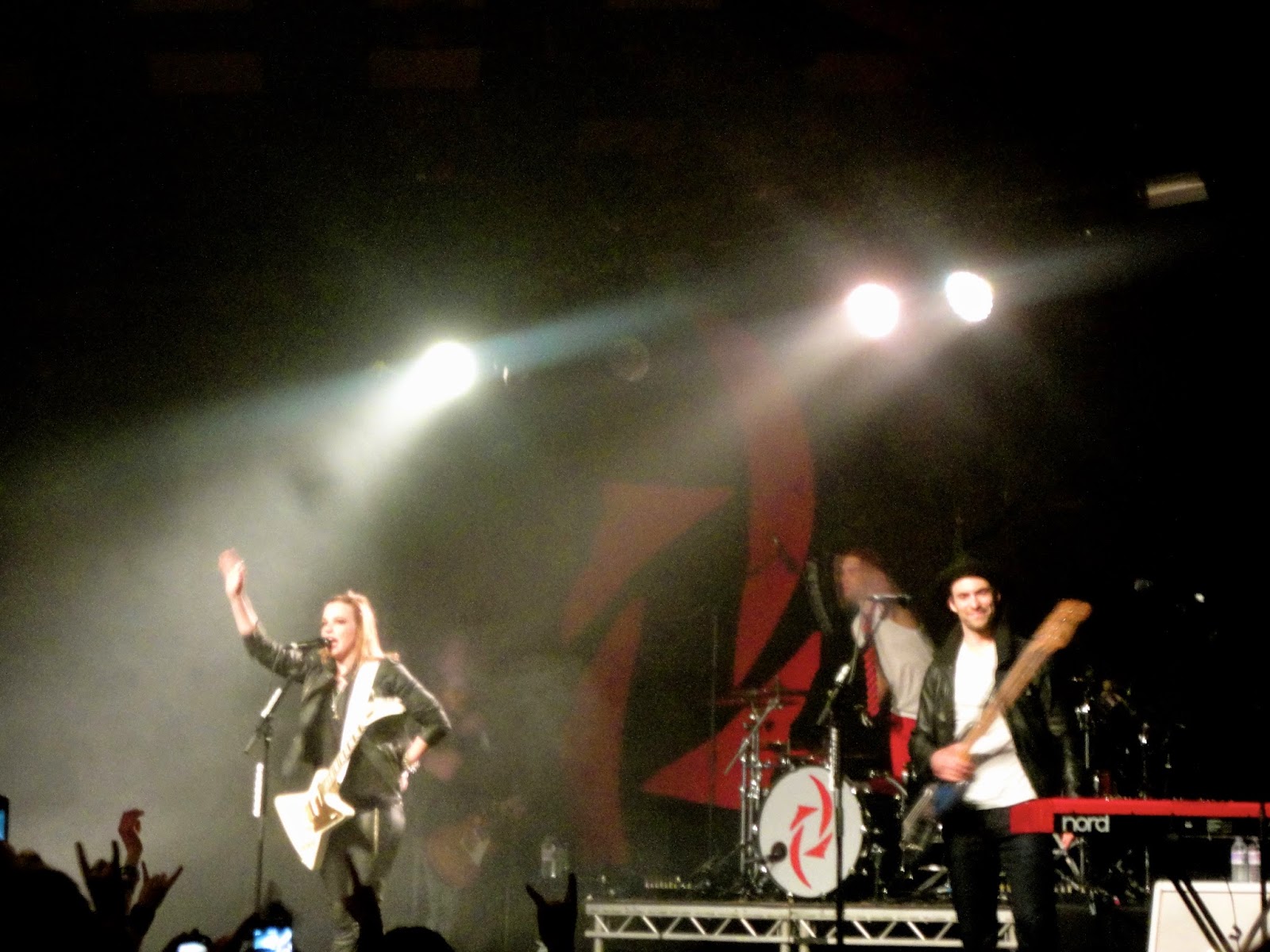 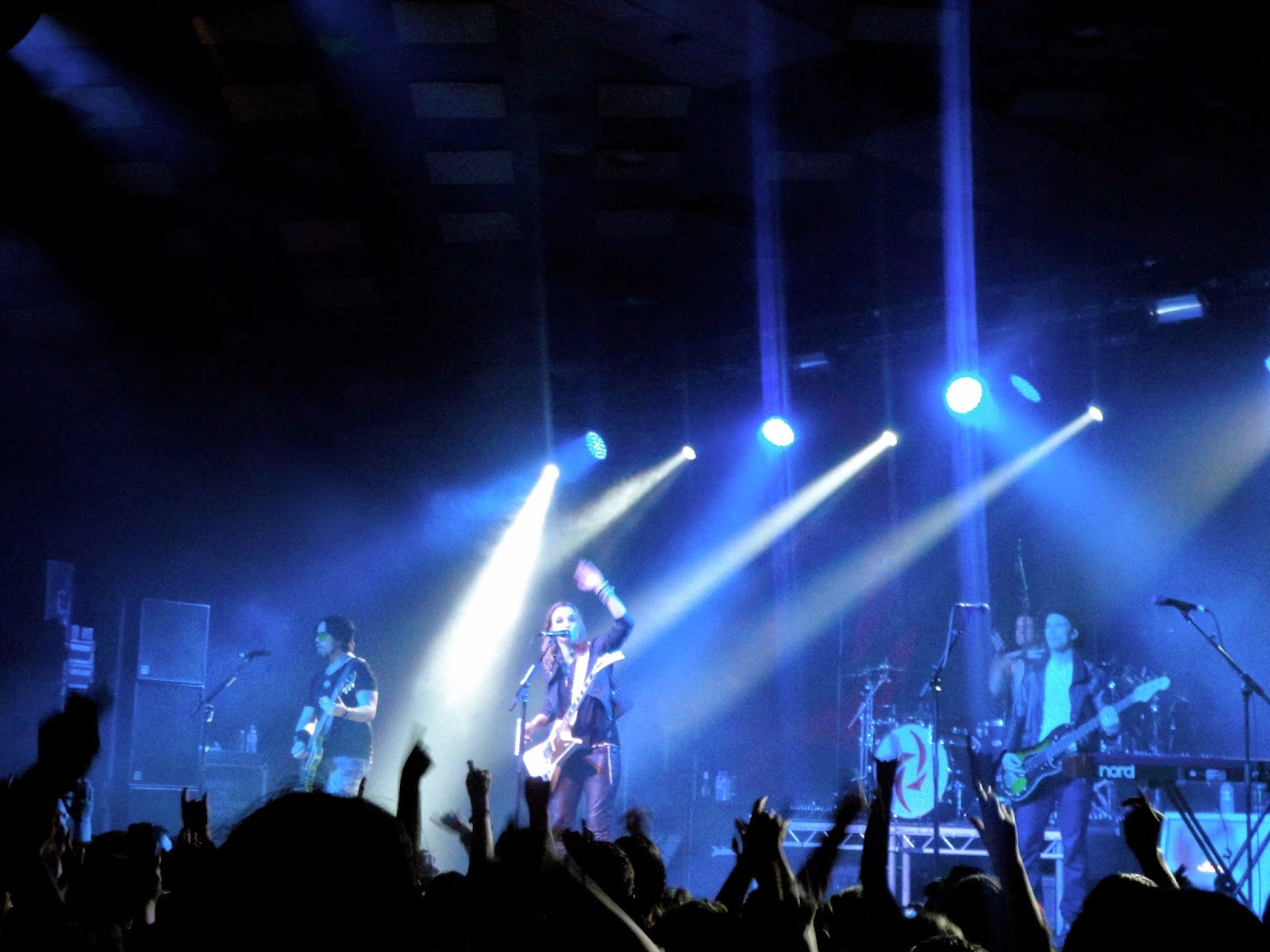 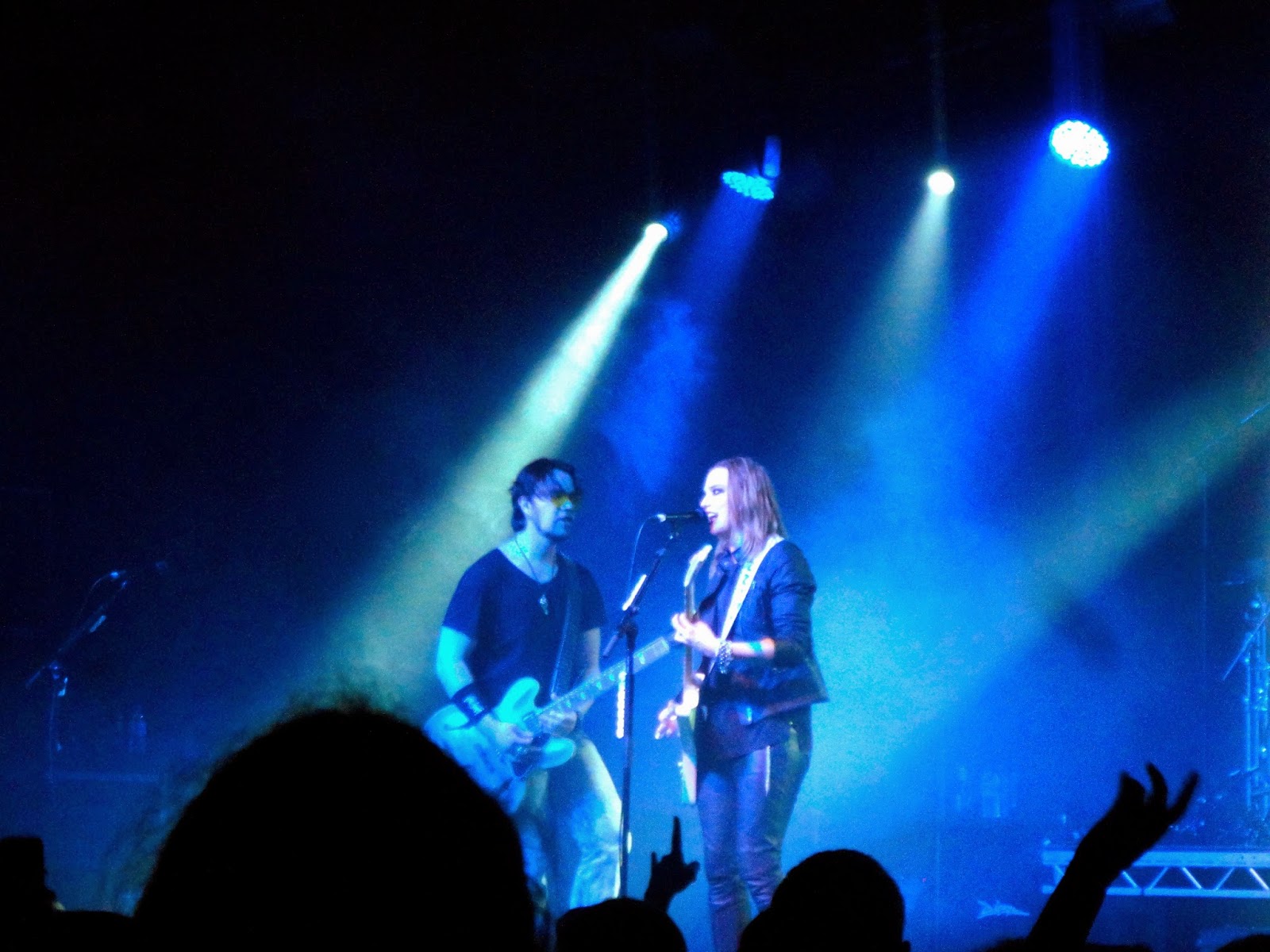 So naturally, I get pretty excited when I get to go to a Barrowlands gig, which is exactly where I was last night, to see Halestorm. And boy, did they live up to the venue’s reputation. I’d never seen them before, but heard any good things about them live. I love their music already though, and fortunately, they didn’t disappoint. They somehow exuded both a cool swagger, and an incredibly passion for the music, all the while expressing gratitude for the fans. They created an atmosphere of camaraderie, not distancing themselves from the crowd in any way. The set had plenty of old favourites – songs like ‘Mz Hyde’, ‘Freak Like Me’ and ‘I Get Off’ guarantee to get the room moving – and new ones from the upcoming record – including ‘Apocalyptic’, ‘Mayhem’ and ‘Amen’ – which sounds very promising. The show also finished with ‘Here’s To Us’, a brilliant choice, as it really feels like a closing song, and brings everyone together one last time. 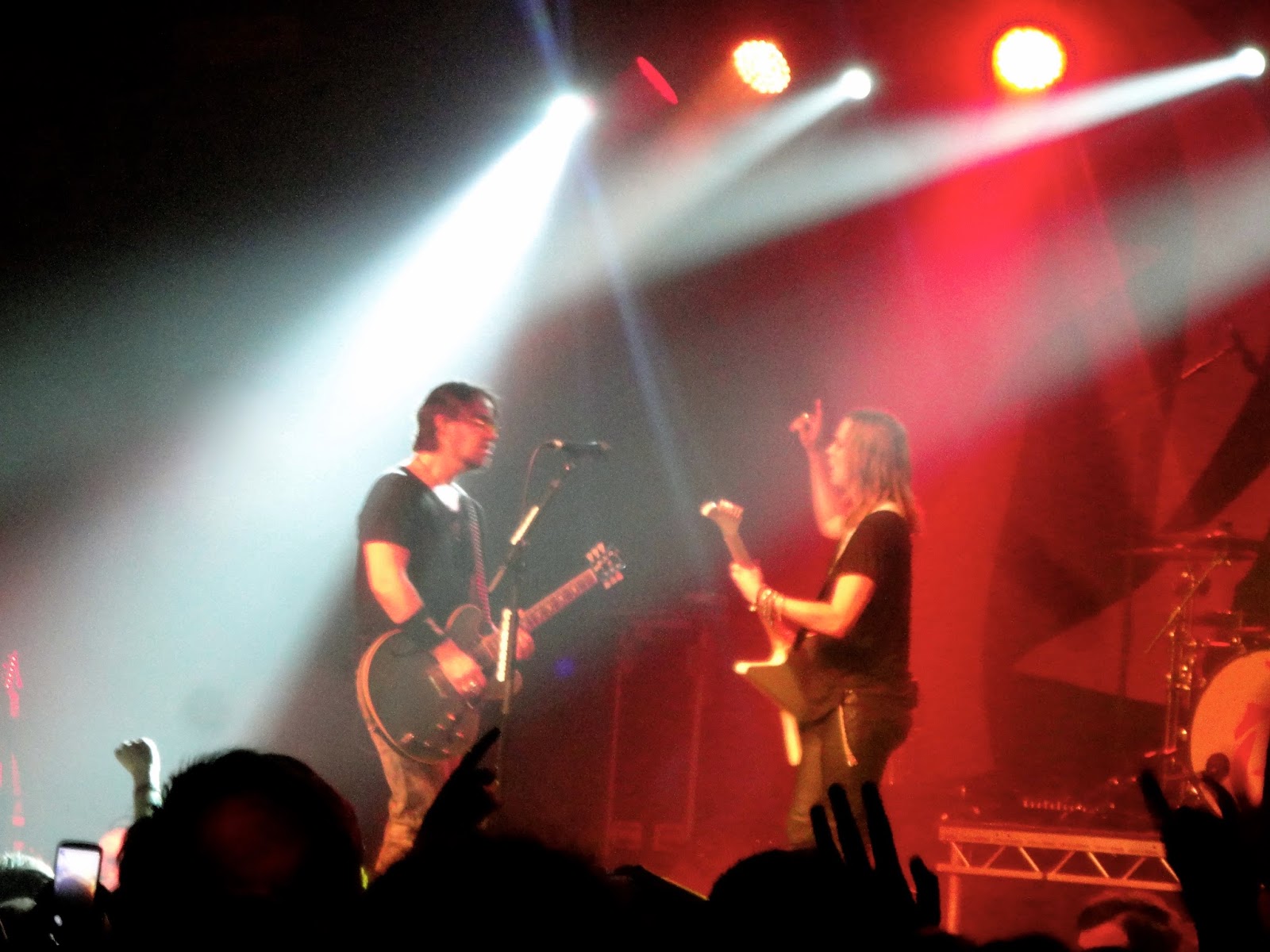 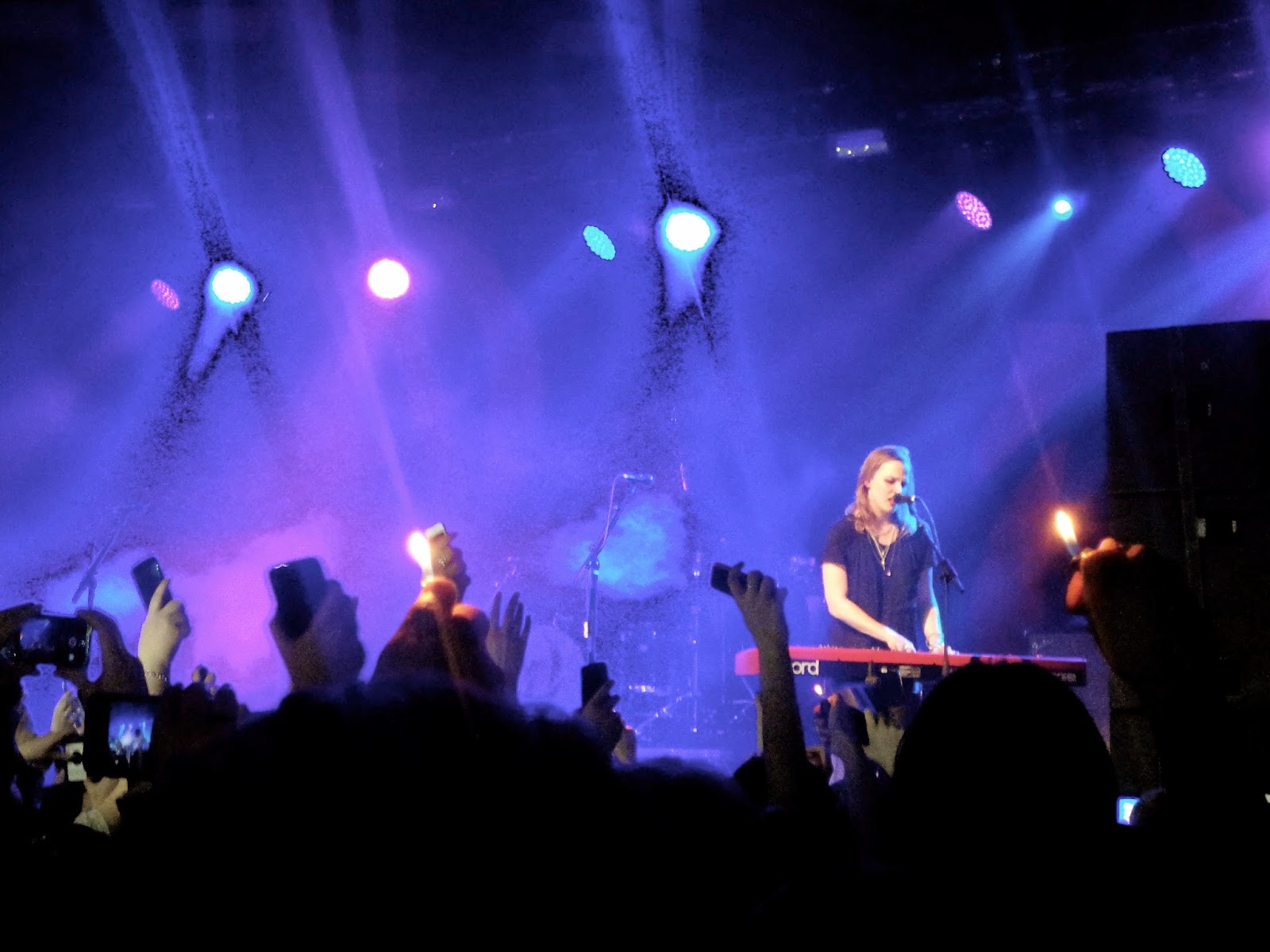 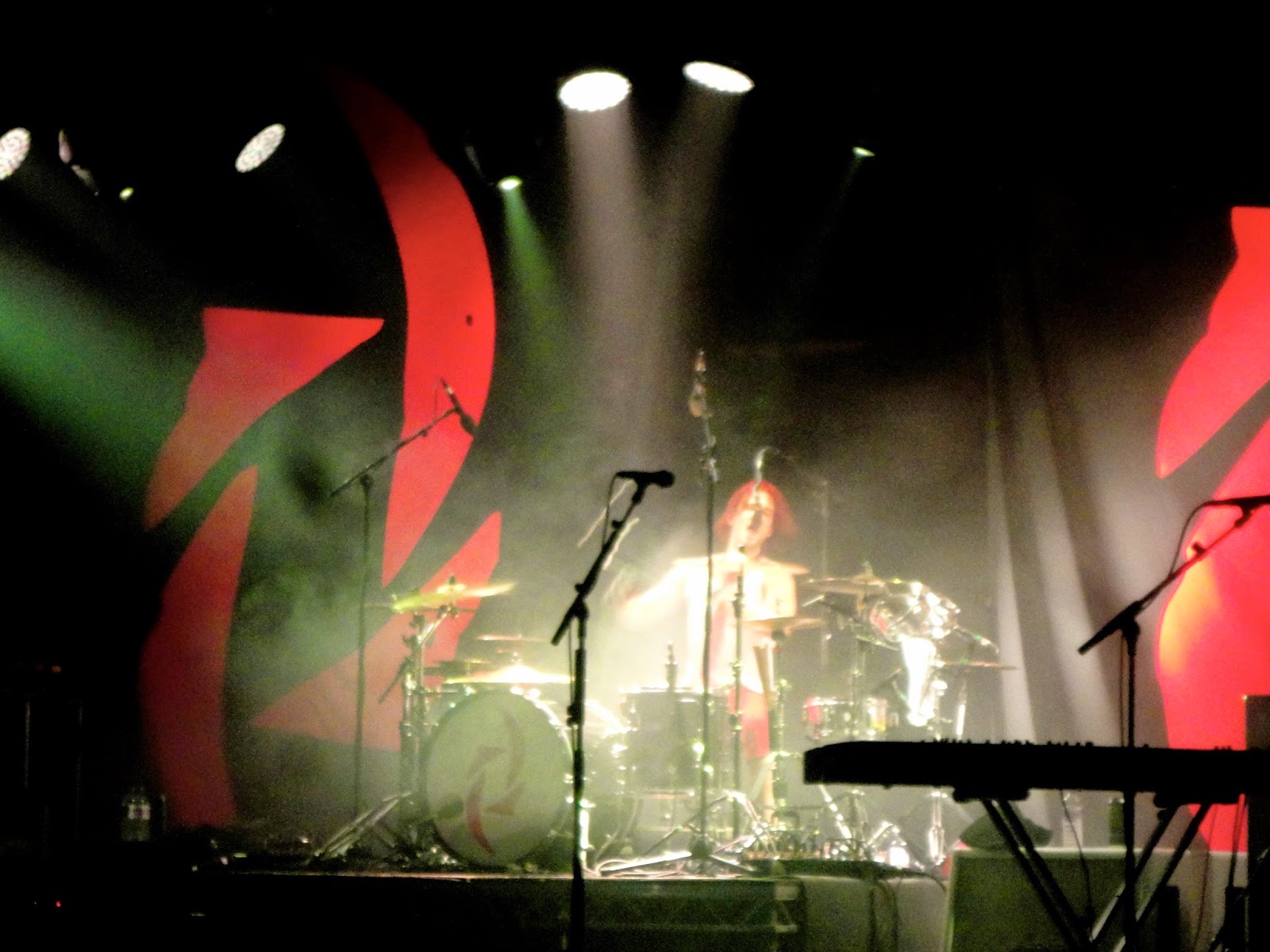 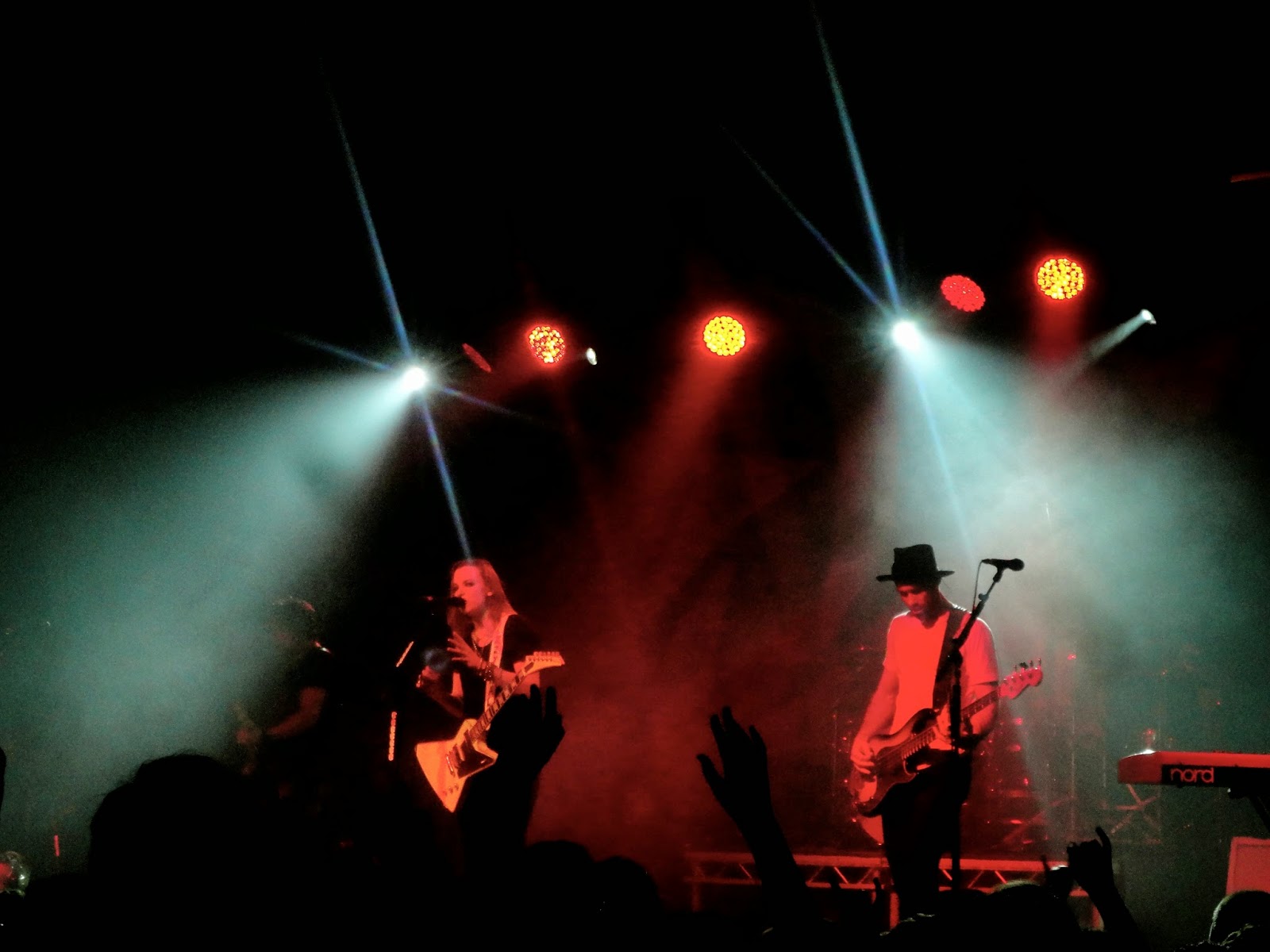 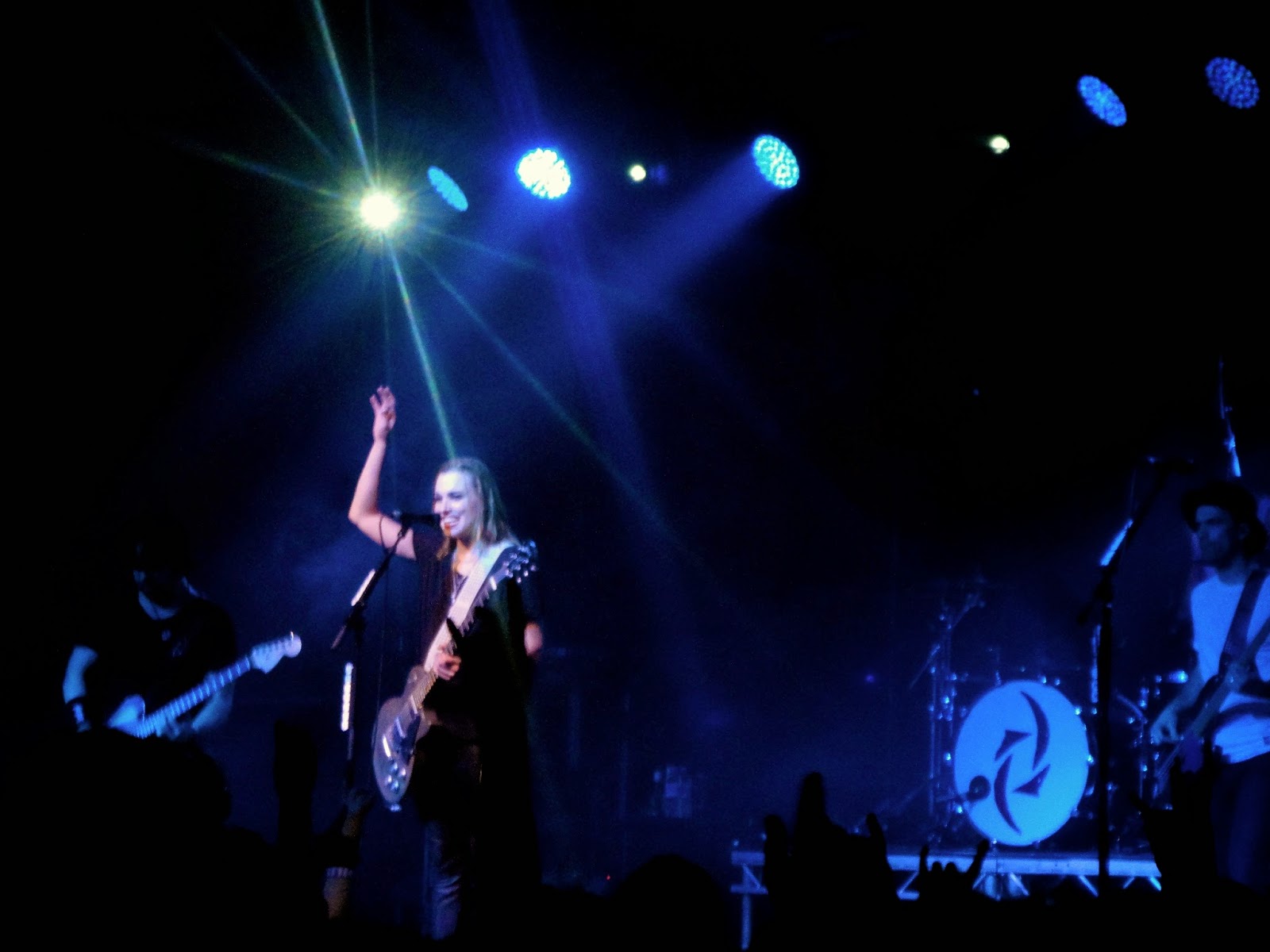 They have talent in abundance too, as every track sounded utterly phenomenal live. Arejay Hale performed the most incredible of drum solos, with plenty of stick twirling, something that can bore me at times, but his included well known covers, giant drumsticks and him bouncing off the stool. It was very entertaining, and amazing to watch. The instrumental section at the end of ‘I Miss the Misery’ (a fantastic song itself) was also phenomenal, with the whole band rocking out and flexing their musical muscles. It was one of those moments that’s difficult to describe, as the room is filled with music and passion and energy. Lzzy Hale, meanwhile, is the most badass front woman you will ever come across. Her voice is absolutely stunning live, hitting and holding every single note, with rawness in her voice. She’s also a great guitarist and pianist, and there was an incredibly beauty and stillness in the room during her performance of ‘Break In’ alone. Rock music is sometimes criticised for being male-dominant, and it’s true that there is a lack of females in the industry; but Lzzy Hale blasts so many other front men and women out of the water. Effortlessly cool, stunningly beautiful, and bursting with talent, she owns every inch of the stage, and the whole venue. A rock ’n’ roll queen. 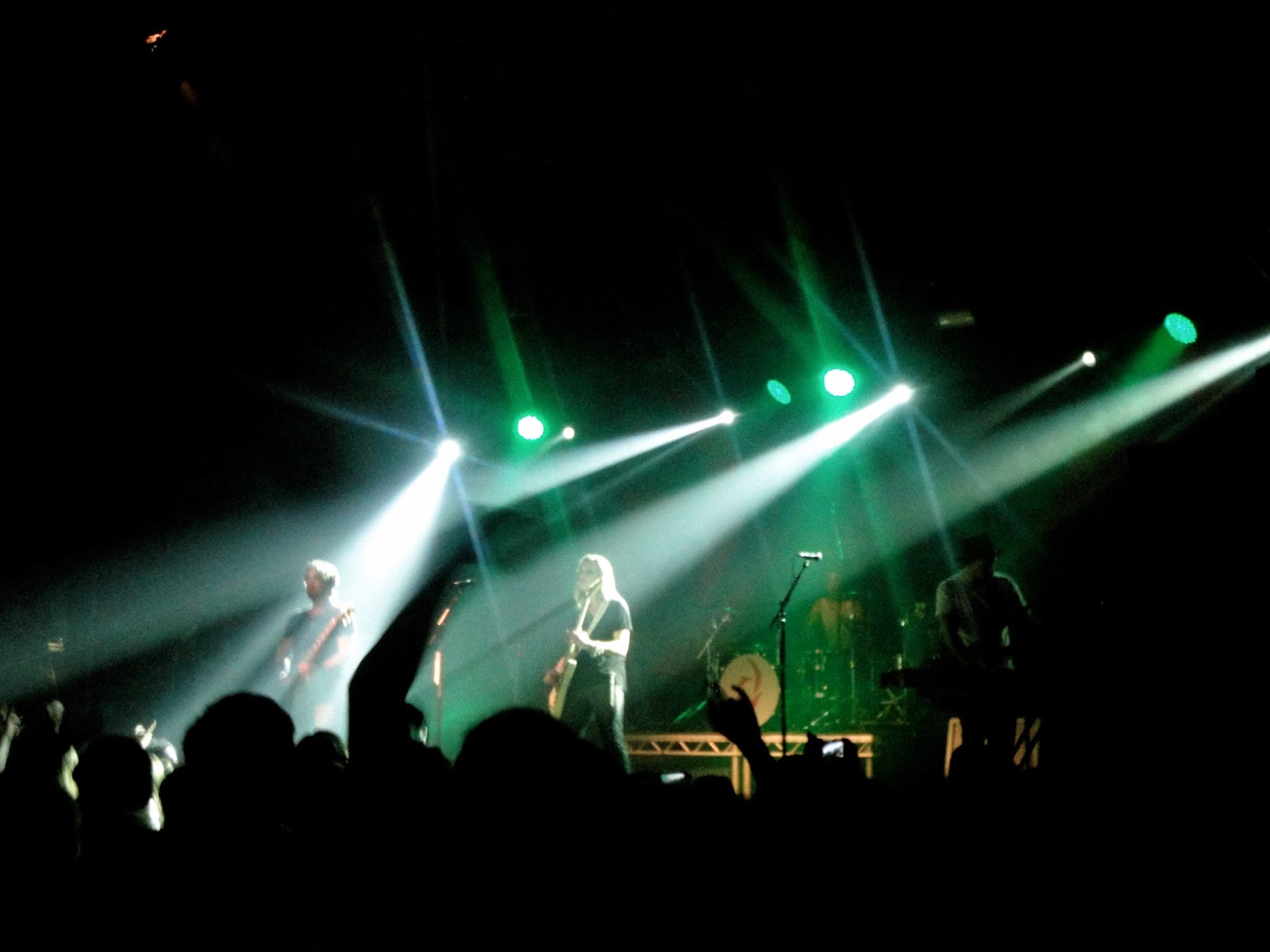 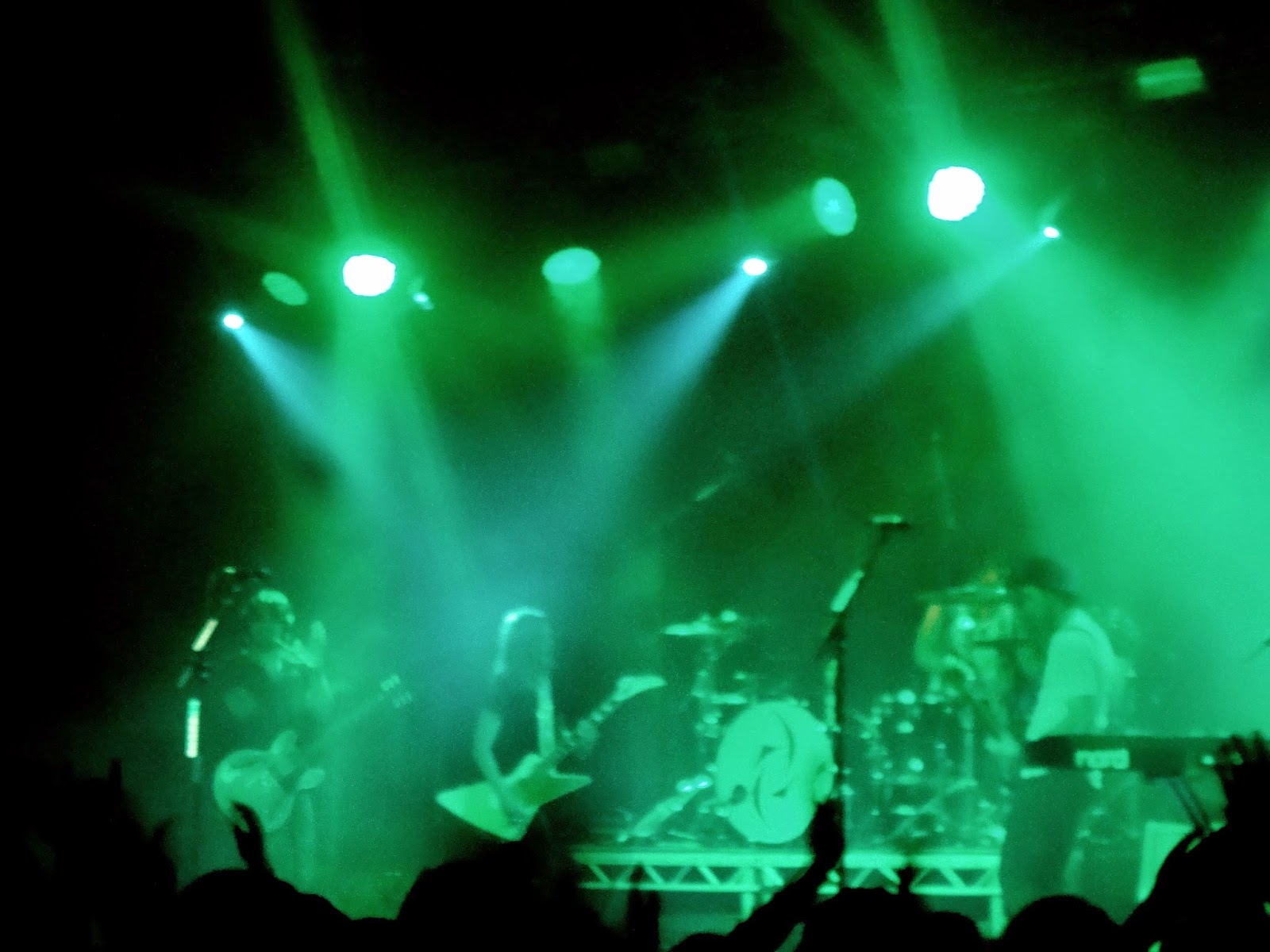 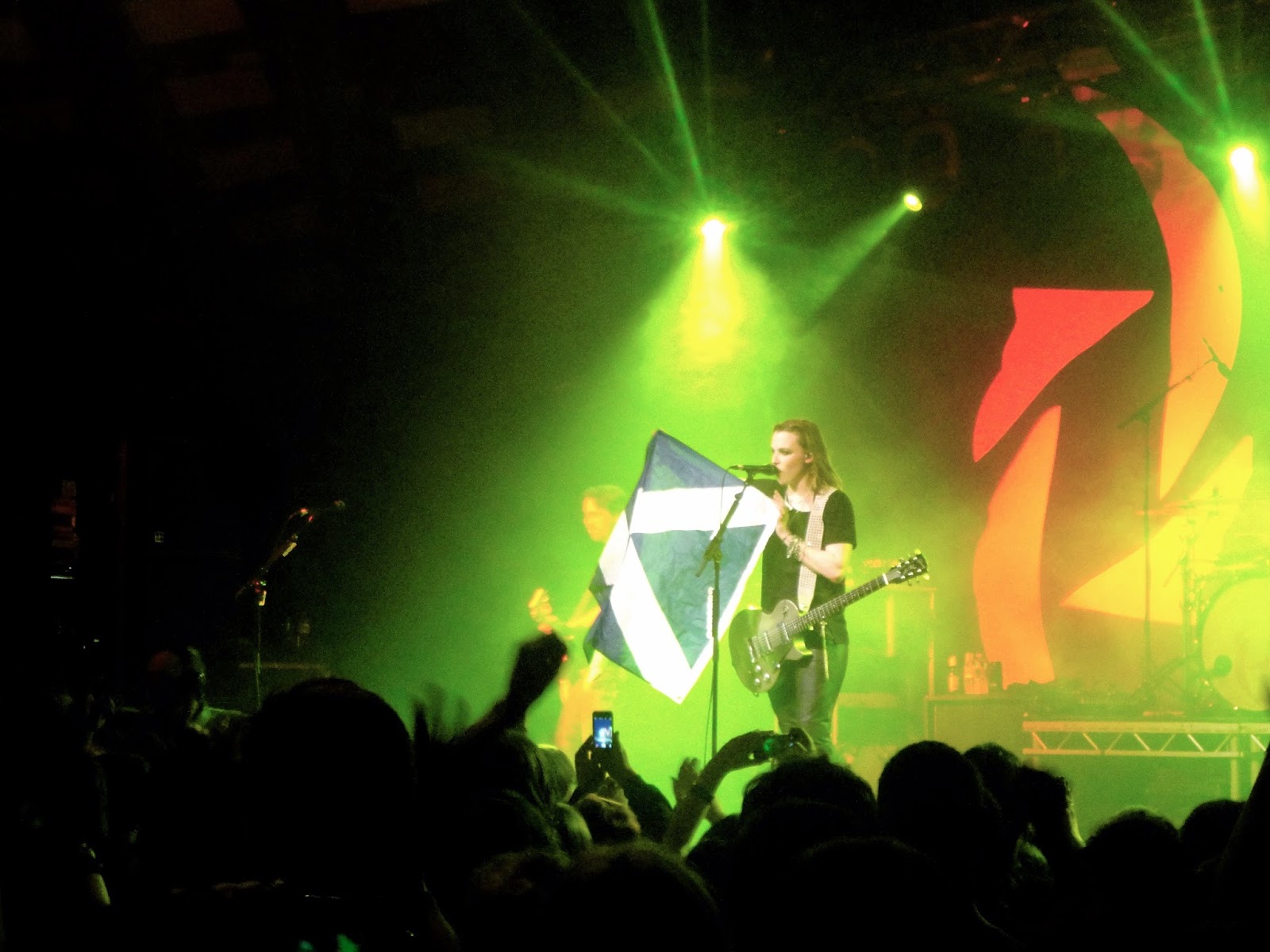 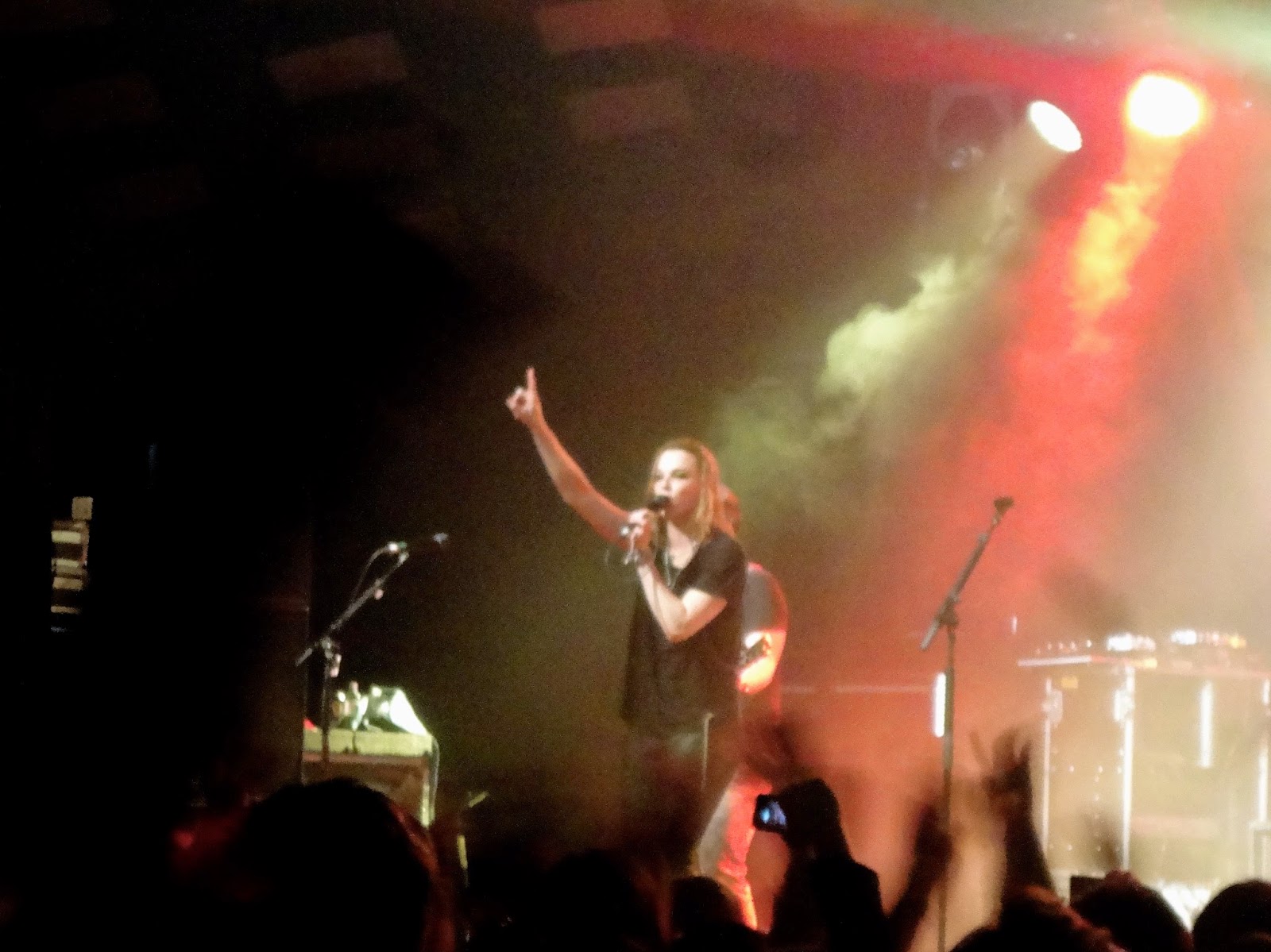 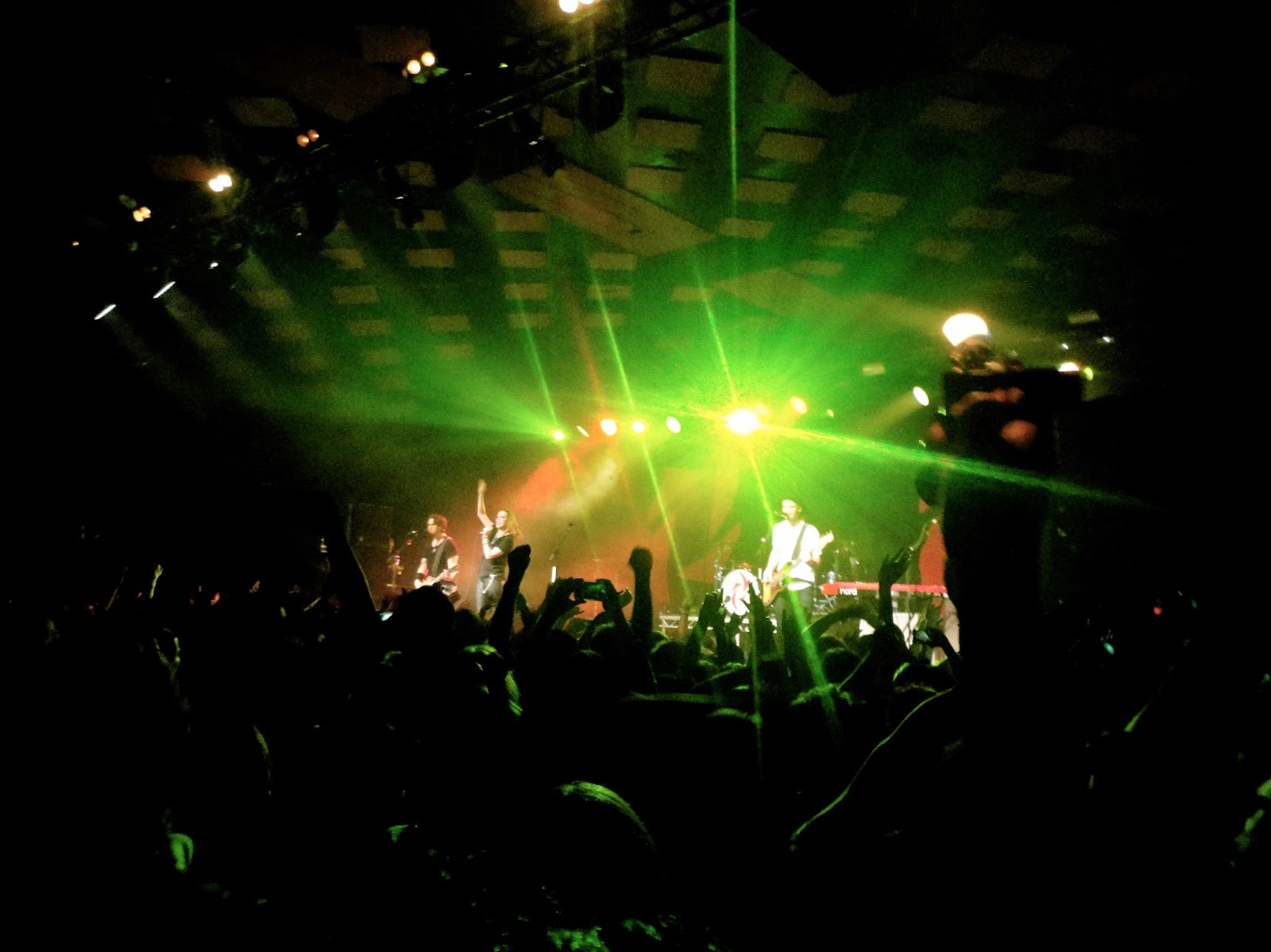 The show was superb from start to finish. The support acts were Wilson, who I enjoyed a bit, and Nothing More, who I were less keen on. Both decent, but I won’t be rushing out to buy their music any time very soon. Halestorm were a league apart though. It felt like a classic rock show, screaming guitars and a raucous crowd, something that other rock bands should absolutely aspire to. All in all, a cracking night.