The Swellers – Call It A Night Farewell Tour

Charlotte Music, Other
Two farewell tours within a month of each other – where are all these bands going? This time around we went to see The Swellers on their farewell UK tour. It’s nice when bands choose to do tours like this though, rather than just sort of fading off, or announcing a split then not bothering to do one. It’s a chance for us all to see them one last time and say our goodbyes. I like The Swellers, but I’ve never been a really huge fan, however I have seen them before as a support band (the first time was for The Blackout, funnily enough), and they are my friend Tasha’s absolute favourites. I thought I should go since it was my last opportunity, and she managed to drag a few of us along with her for moral support! 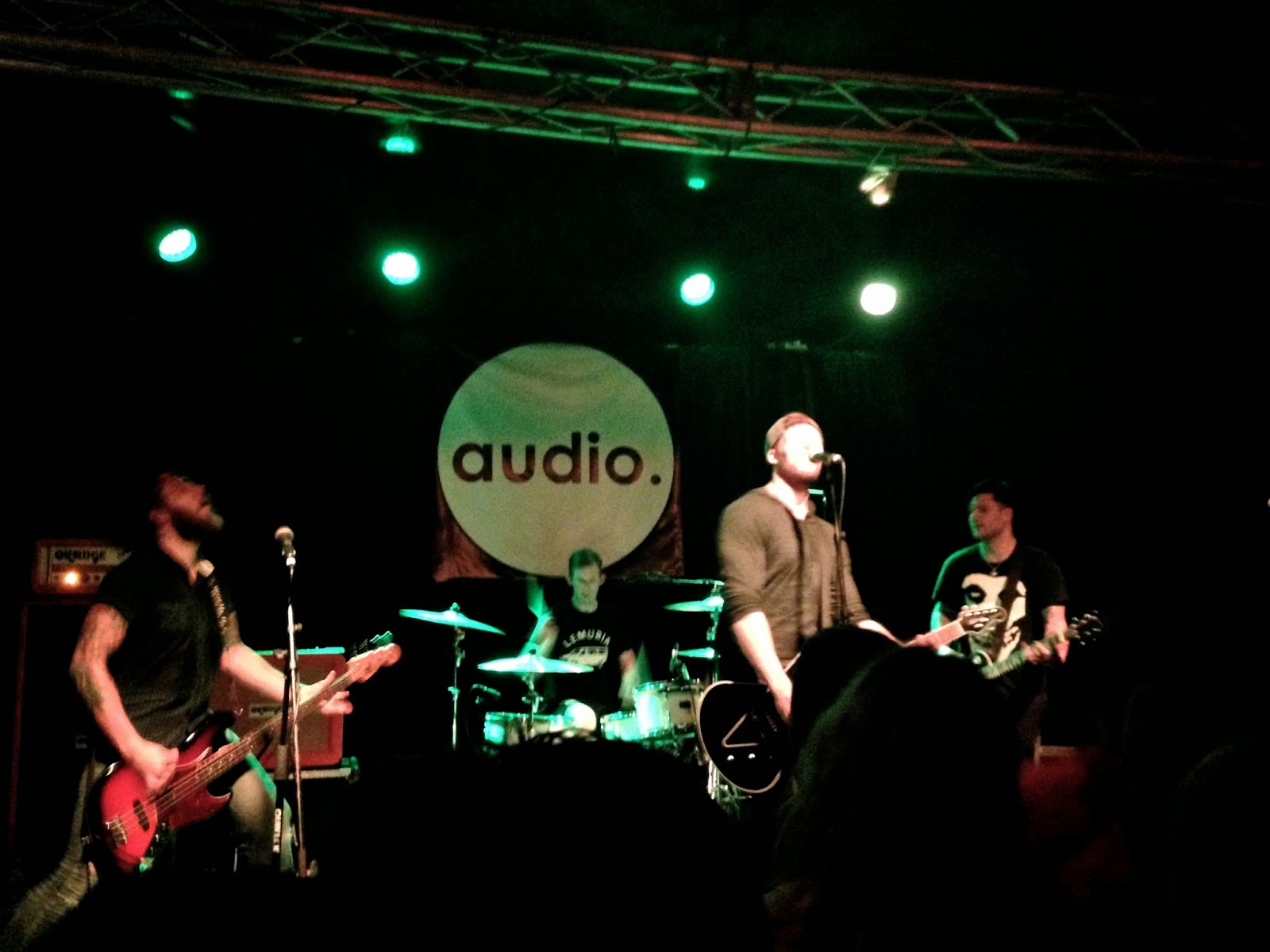 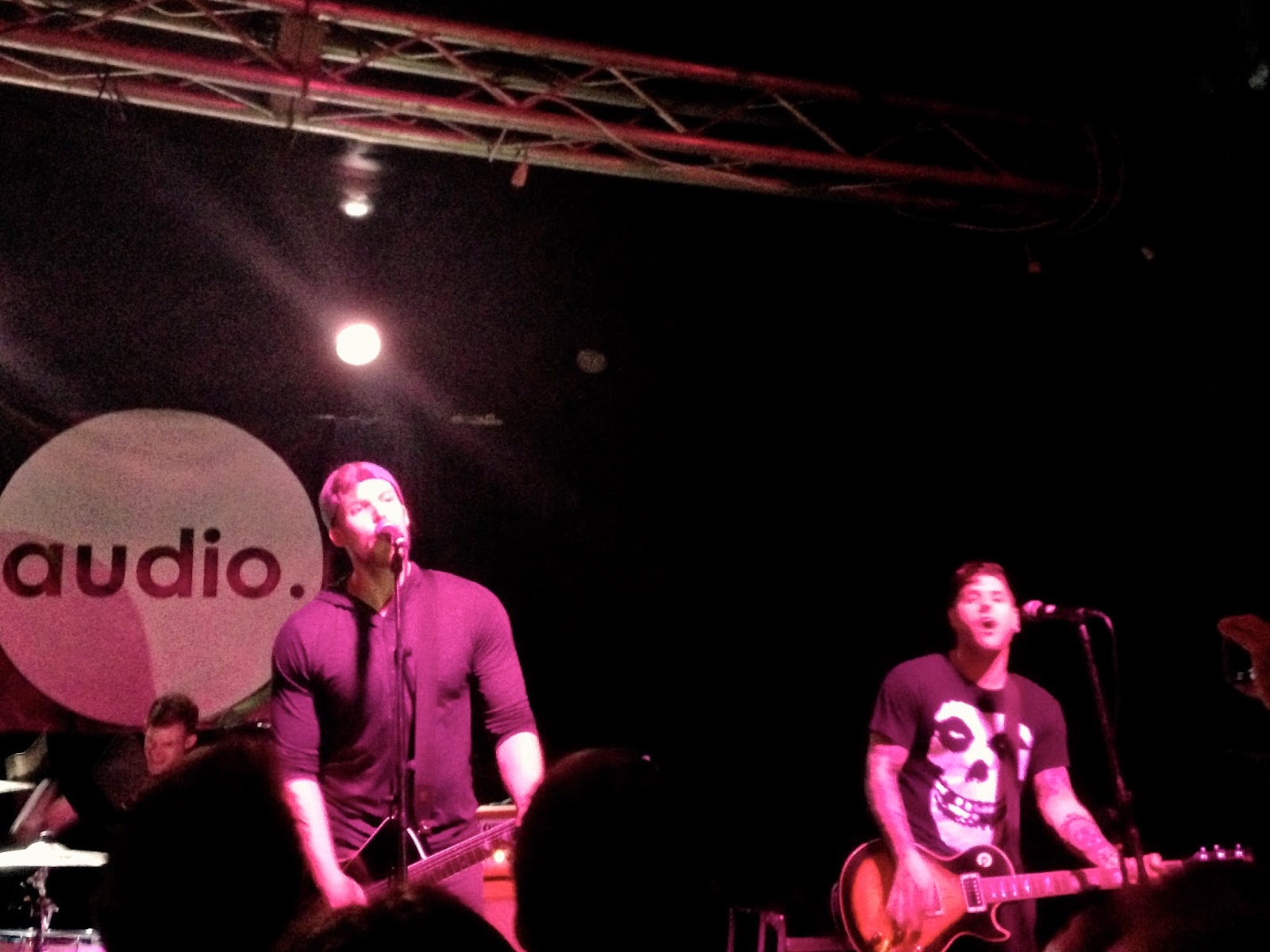 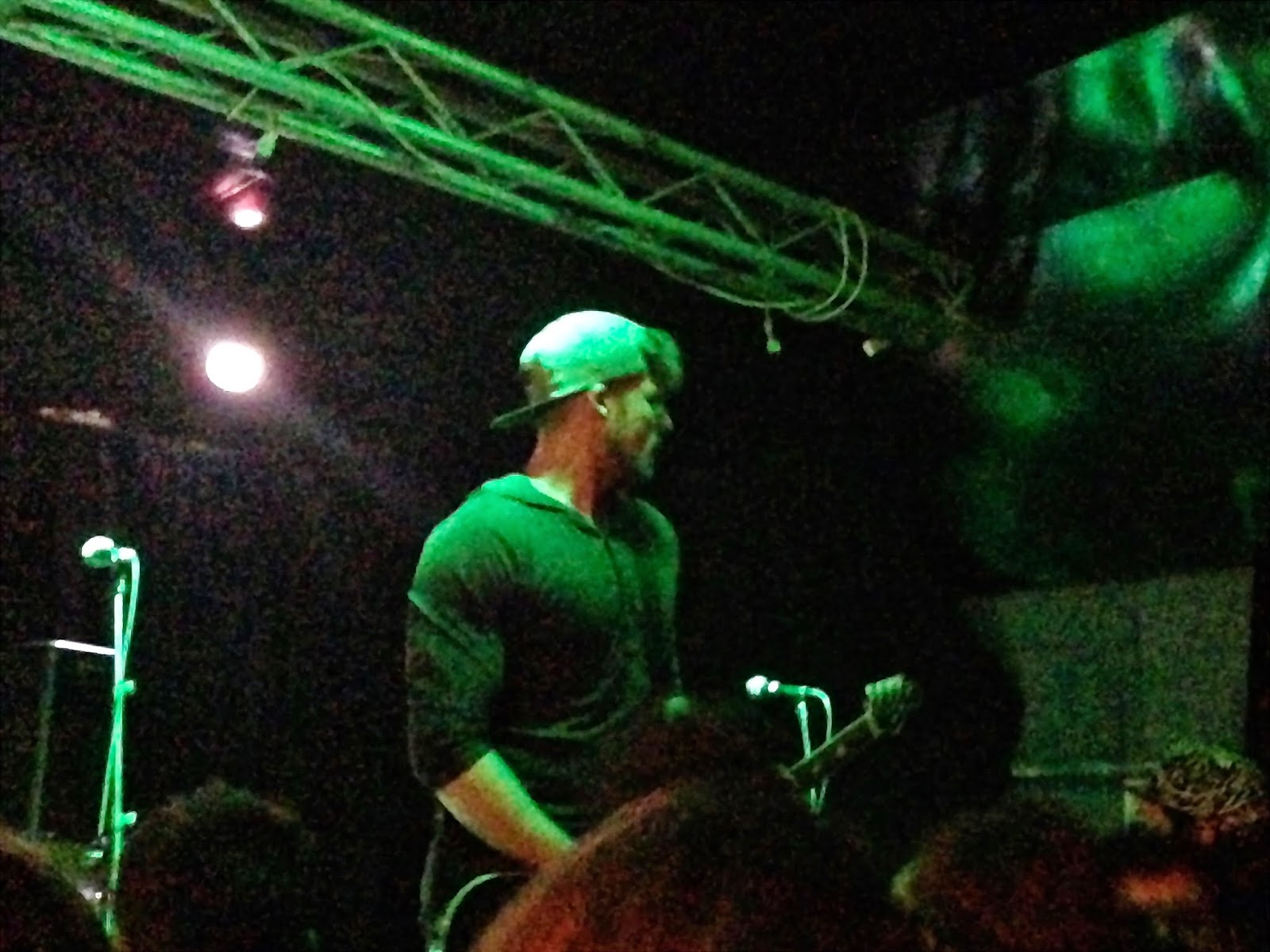 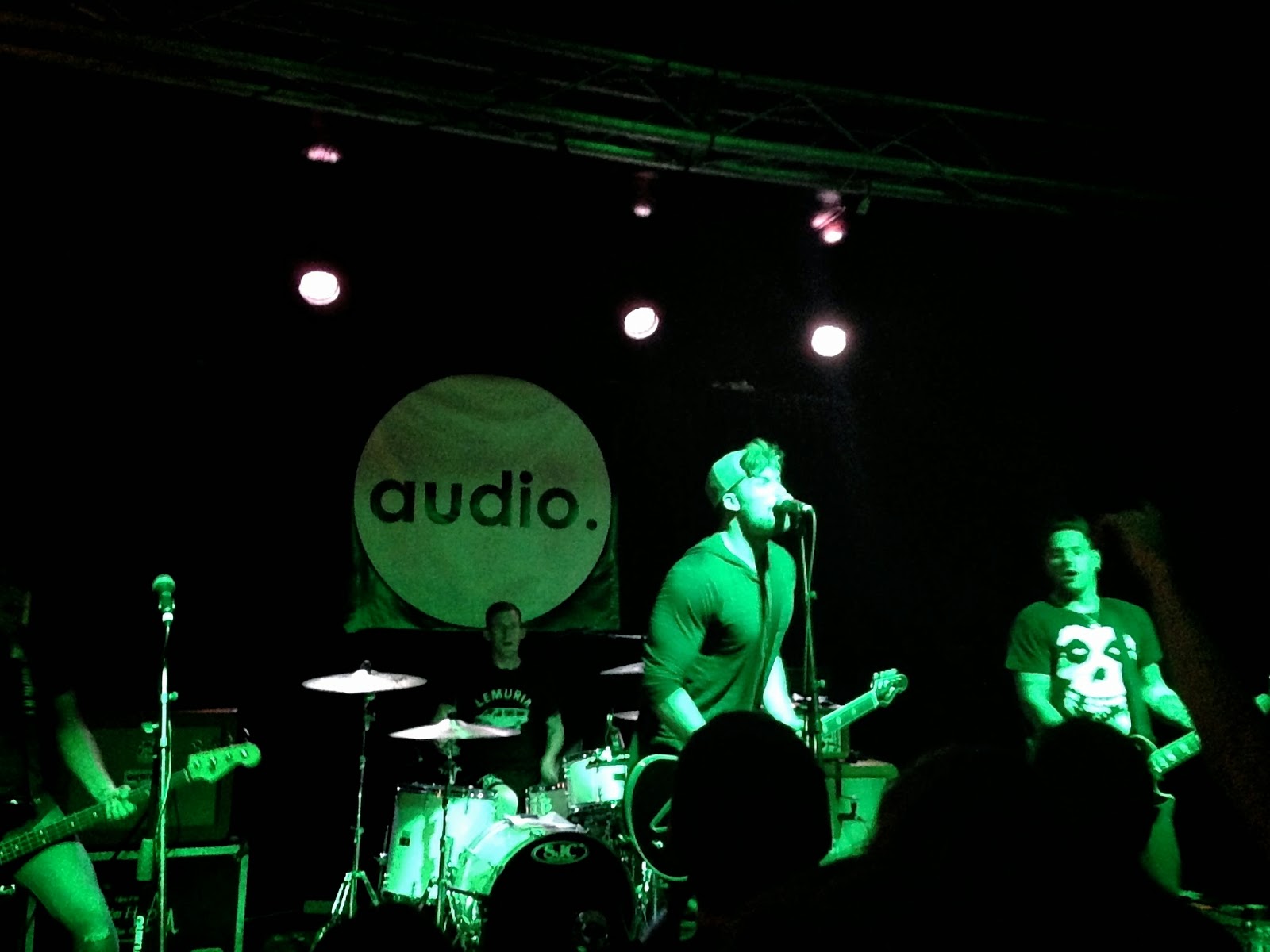 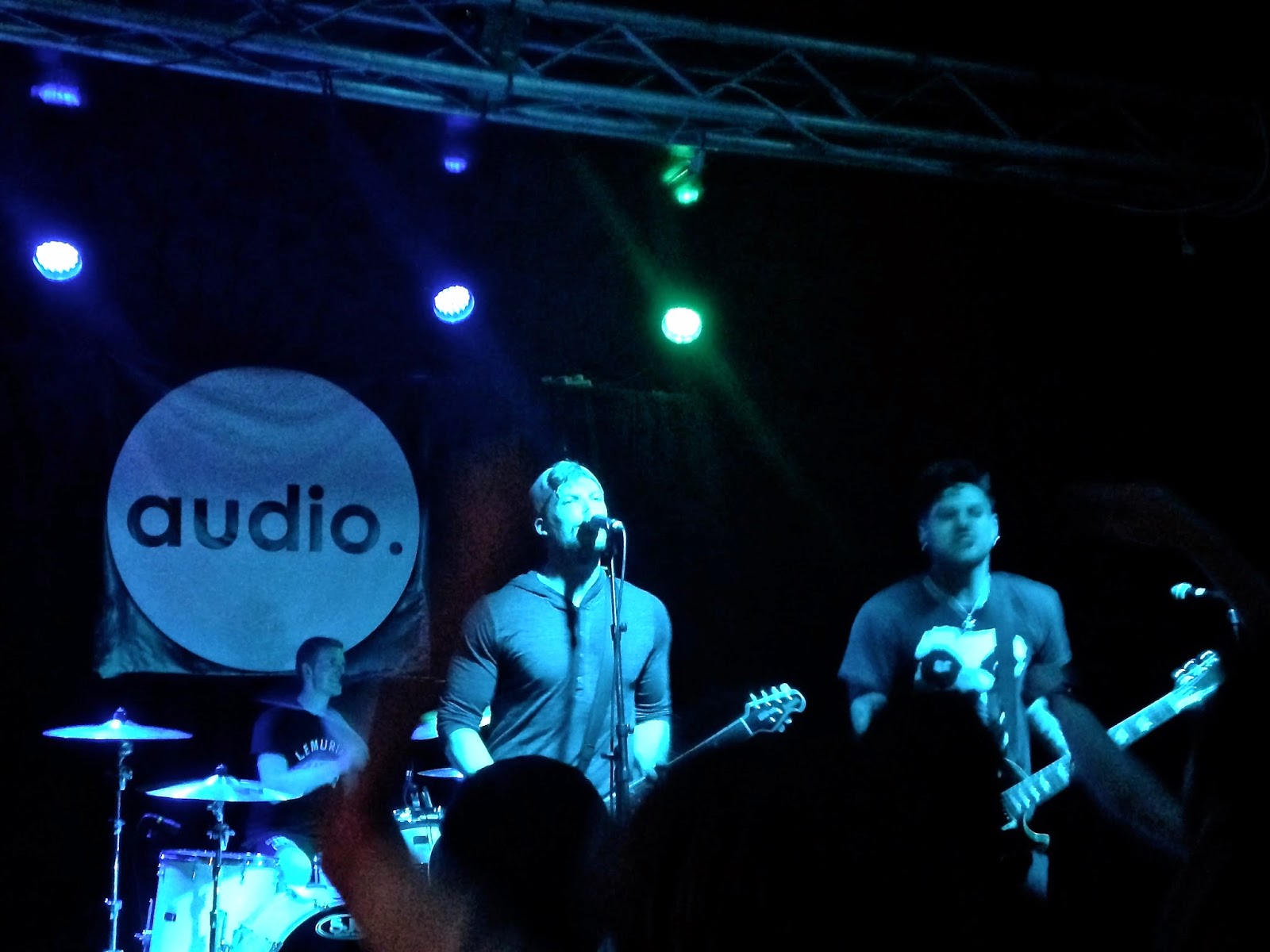 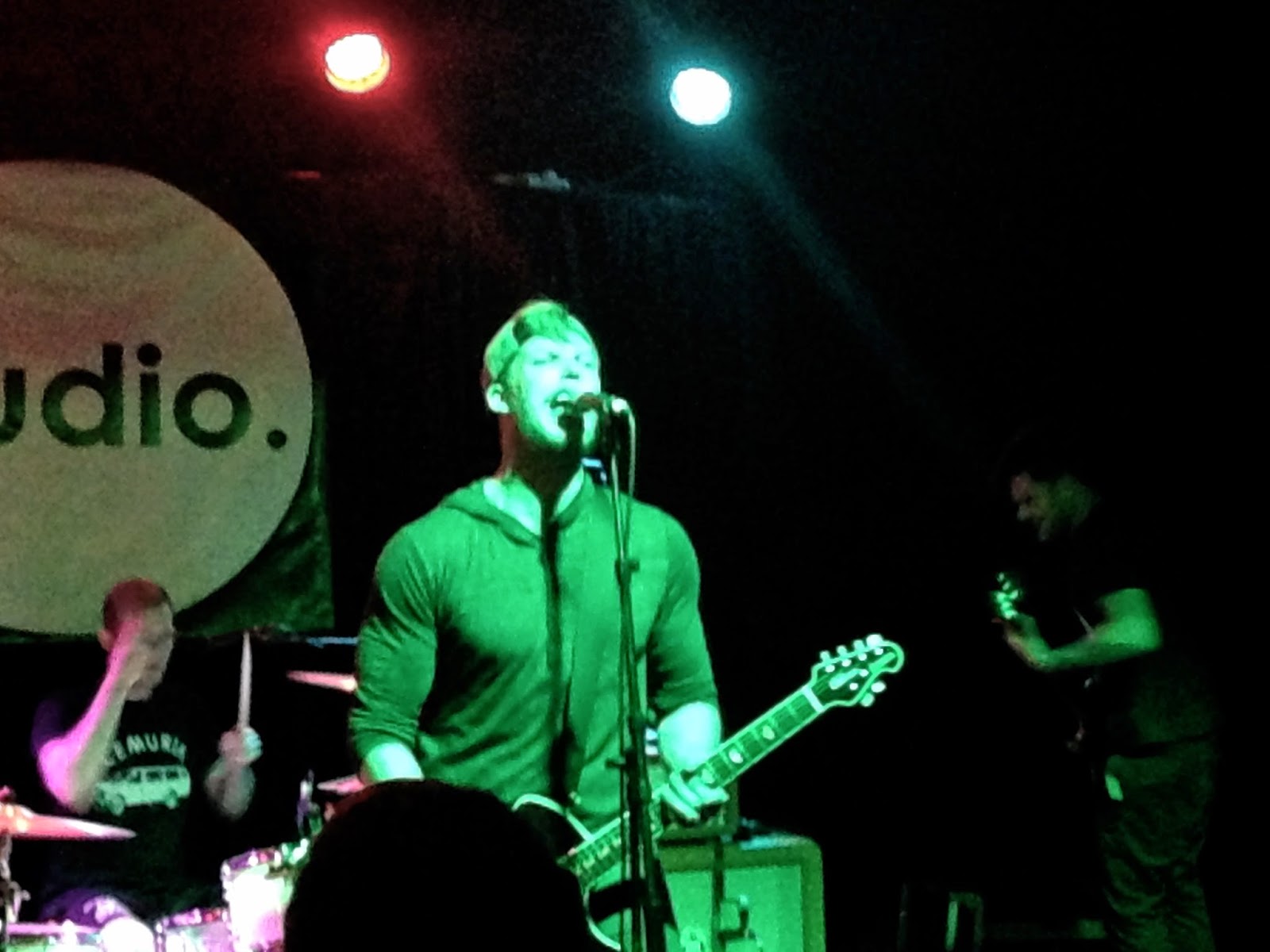 There was a definite carefree spirit in the room last night (Audio, in Glasgow), as there’s really nothing left to lose at farewell shows. The band were clearly there to have a good time on stage, and the crowd were absolutely on board with that. It’s a pretty small room, but the place was jumping and moving and cheering the whole way through their set. I lost Tasha to the pit pretty quickly, her first time in one, but she had a blast in there. She dragged me in too for the last song, which made for a pretty awesome final few moments, and the crowd had really kicked off for the last songs, with crowd surfers and all. As is appropriate for a final show, they played their best songs, which was definitely good for me, since I don’t know their whole back catalogue, so I could still sing along sometimes. They sounded great live too; I’ve never listened to their albums much, but they’ve always been really fun to see live every time I’ve been before. There were some nice moments too when they began reminiscing about previous shows in Glasgow, adding a sense of nostalgia to the evening. 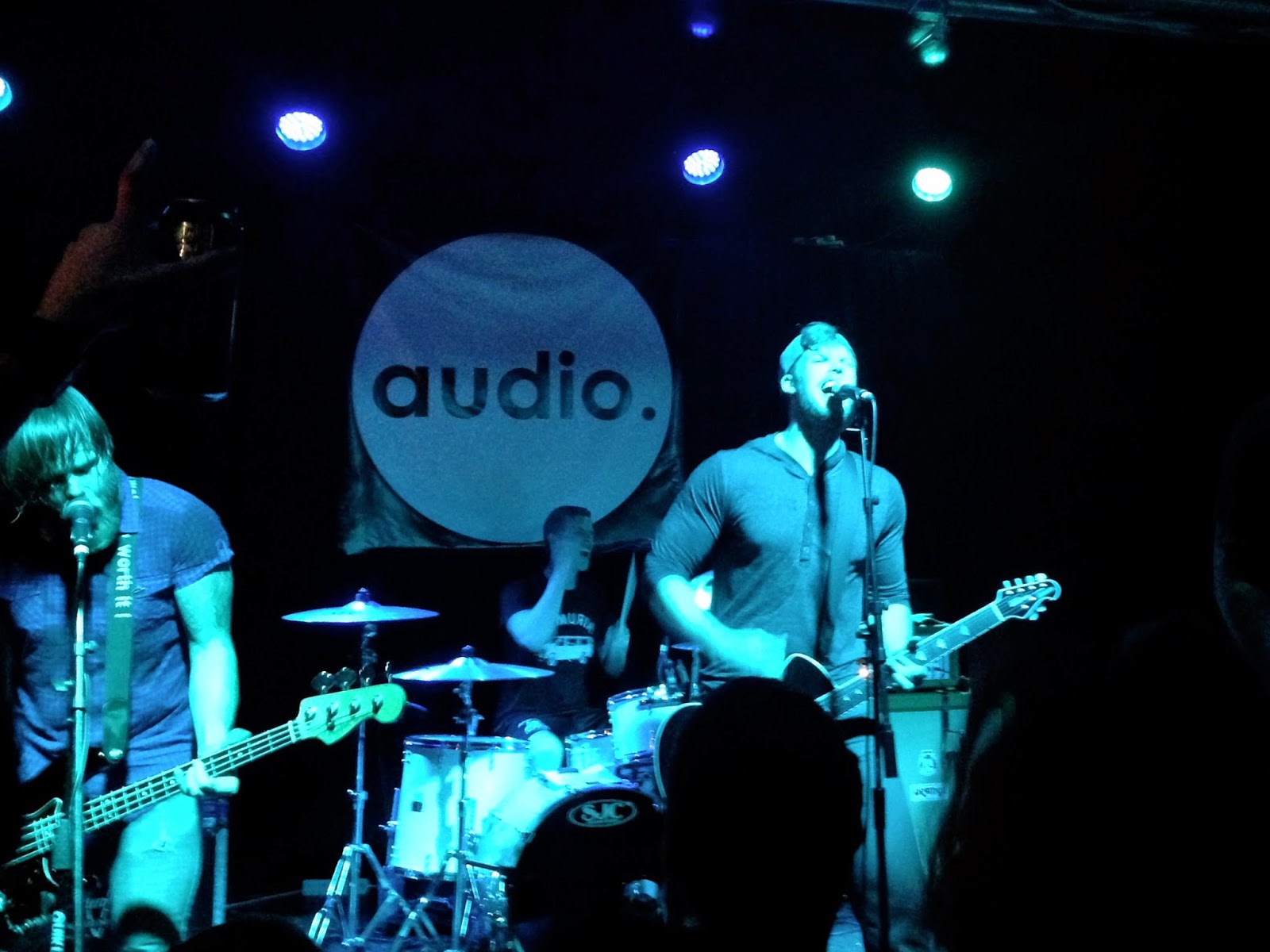 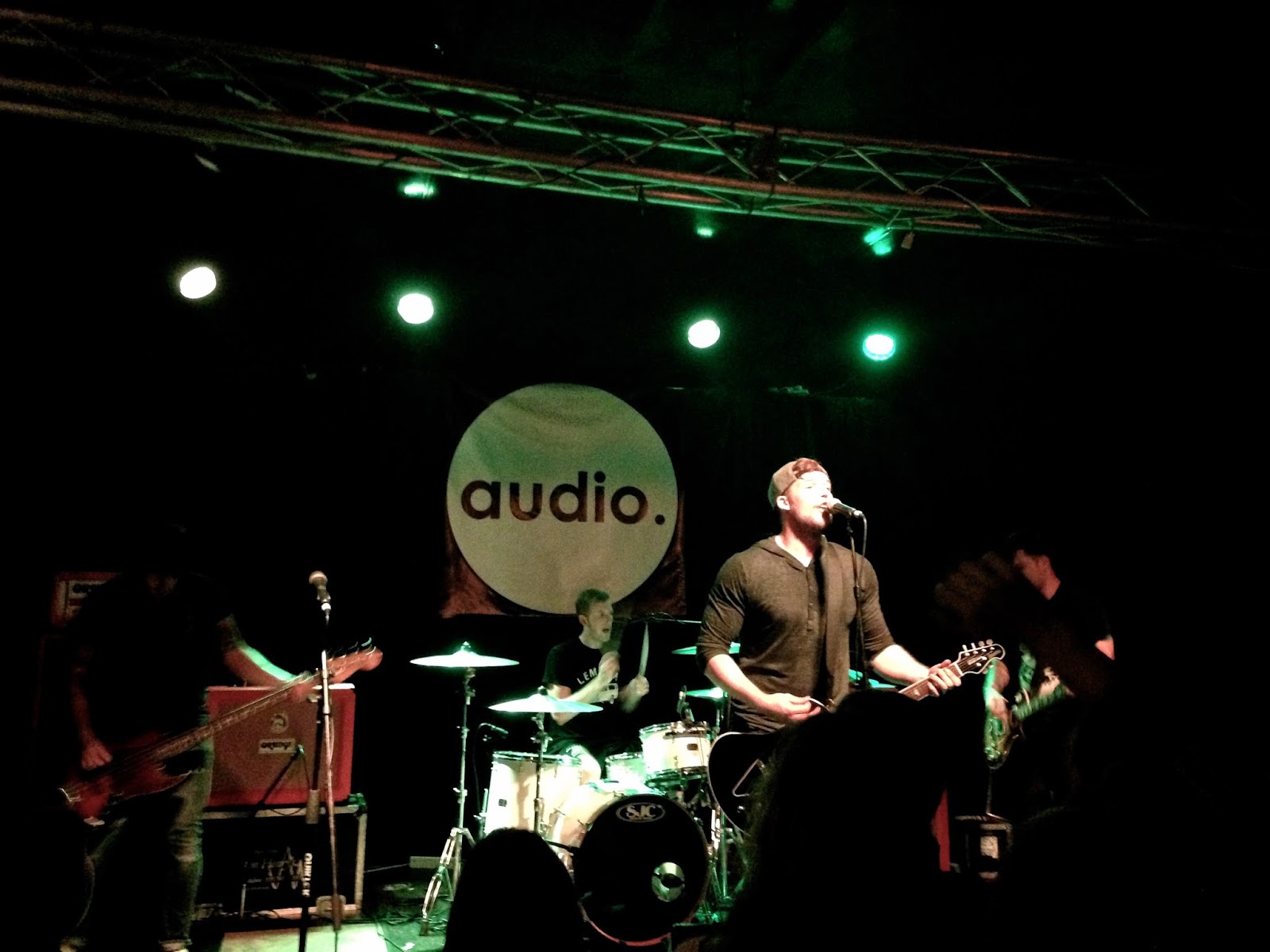 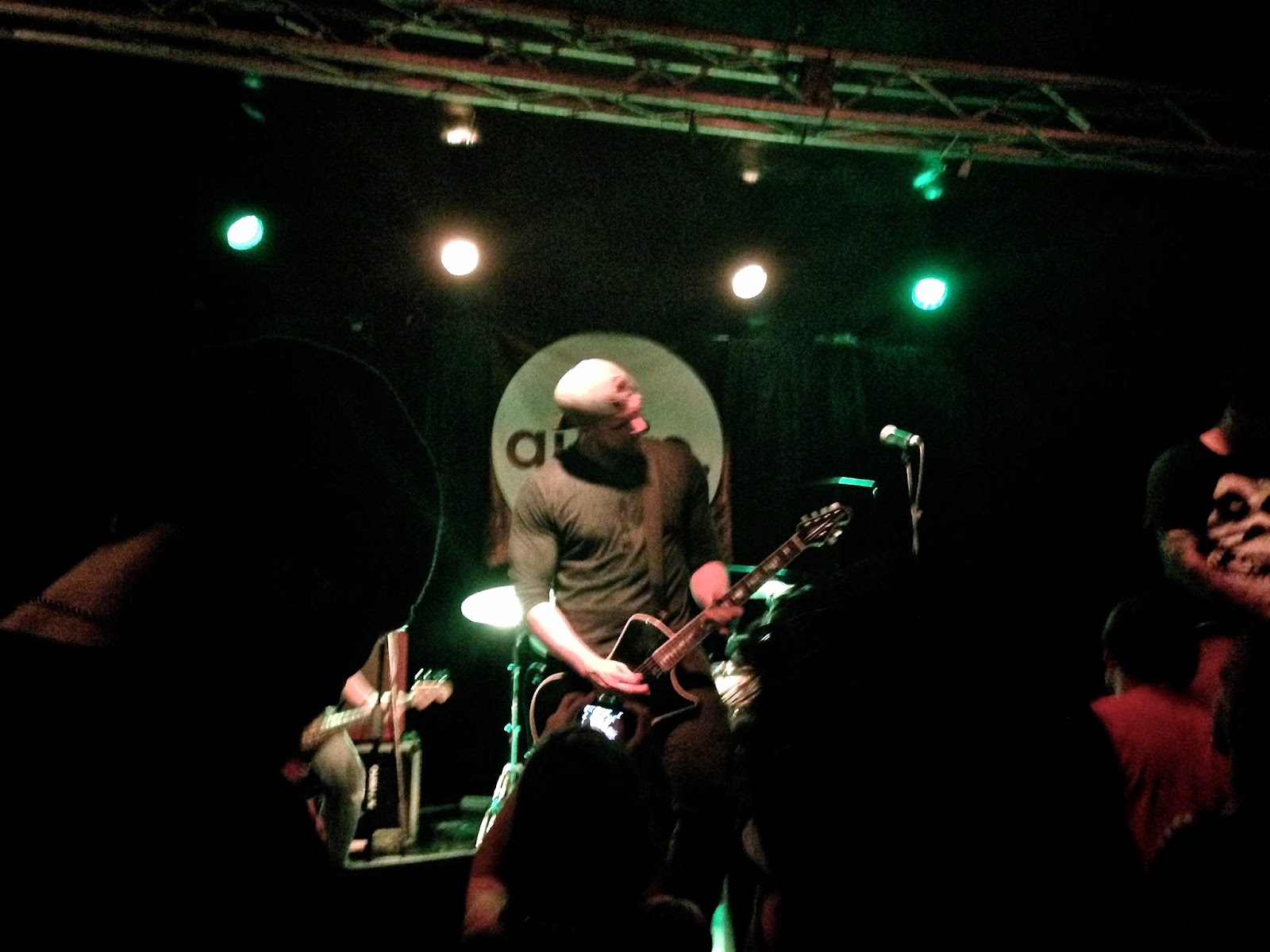 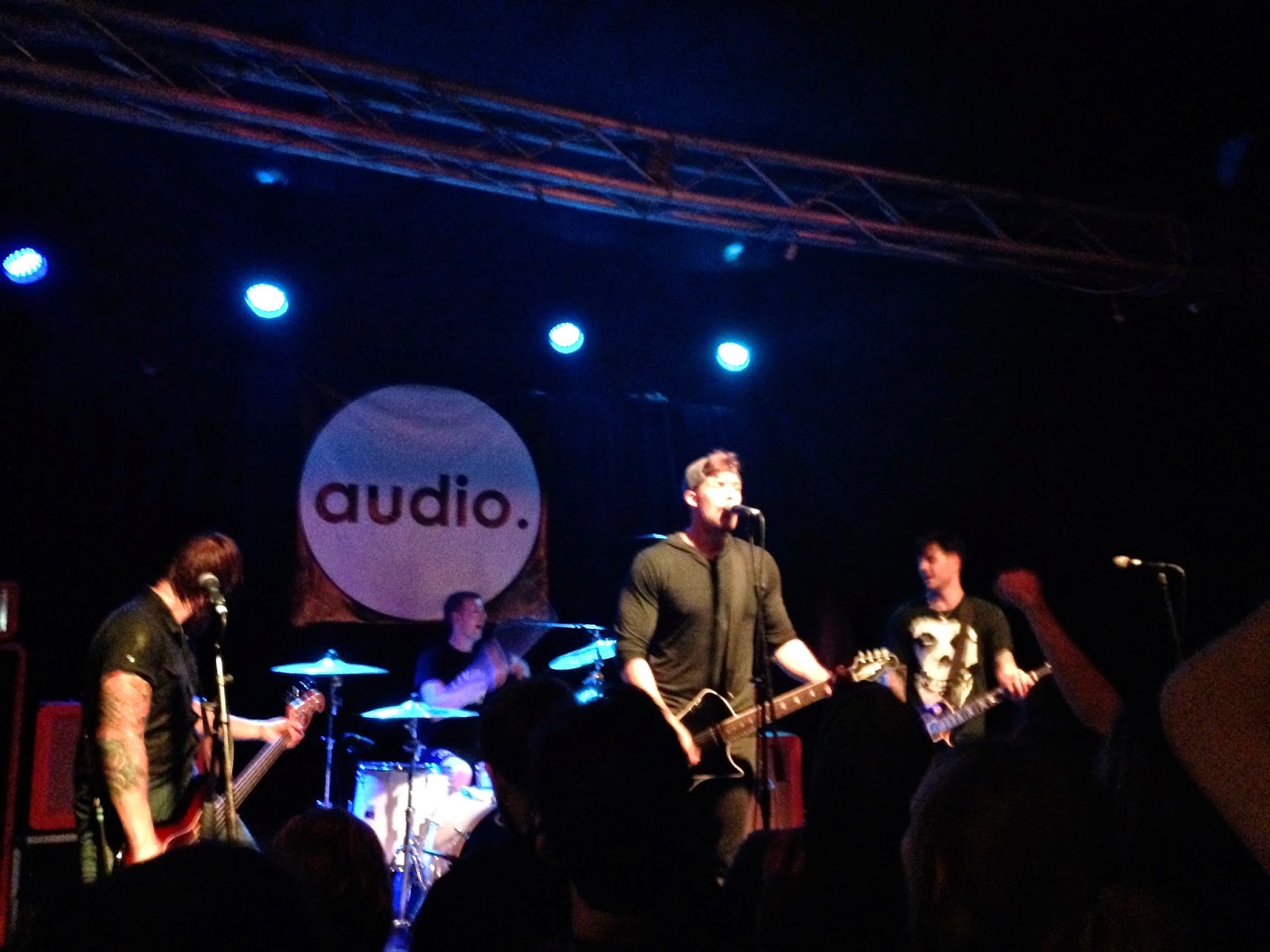 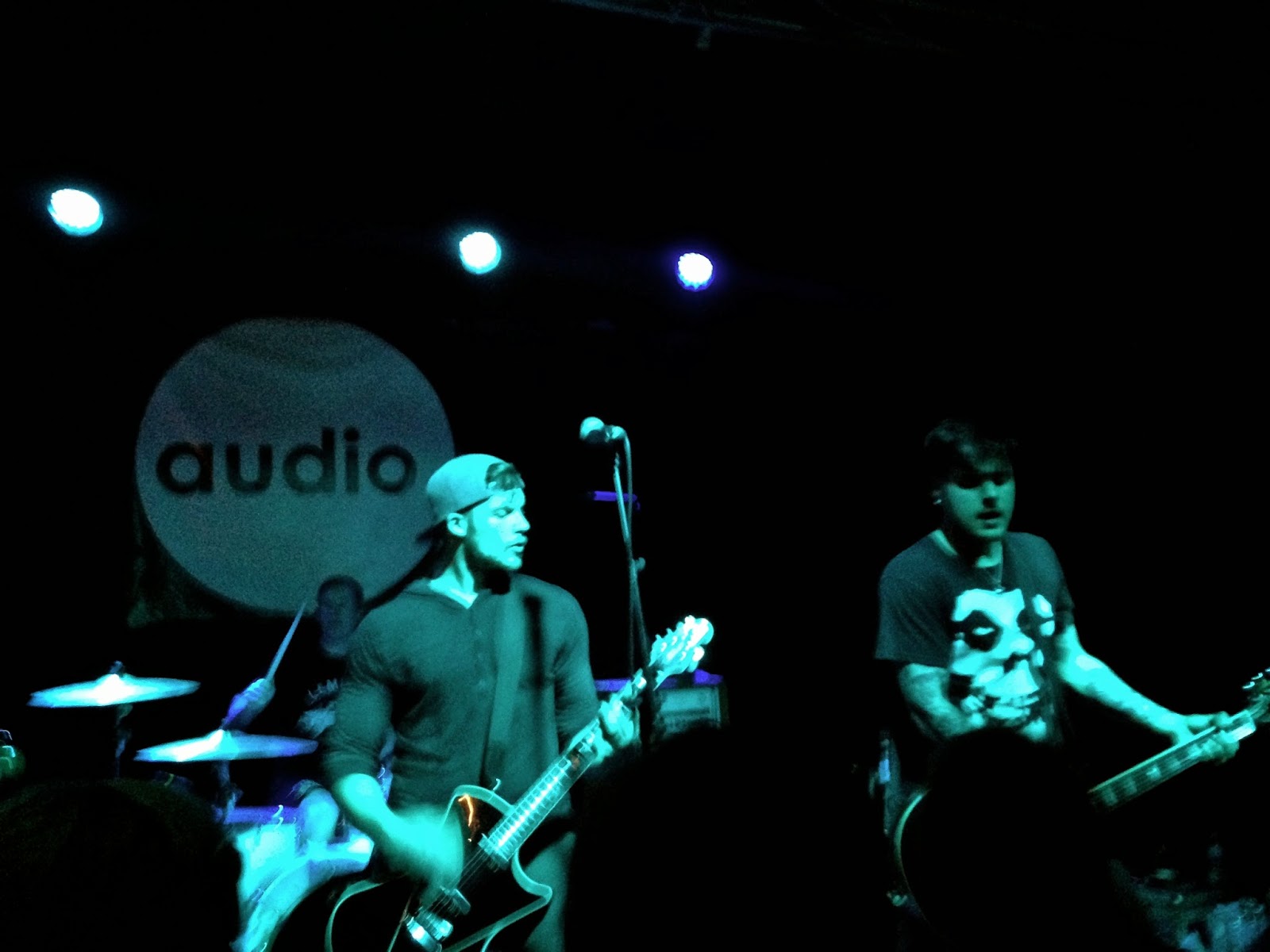 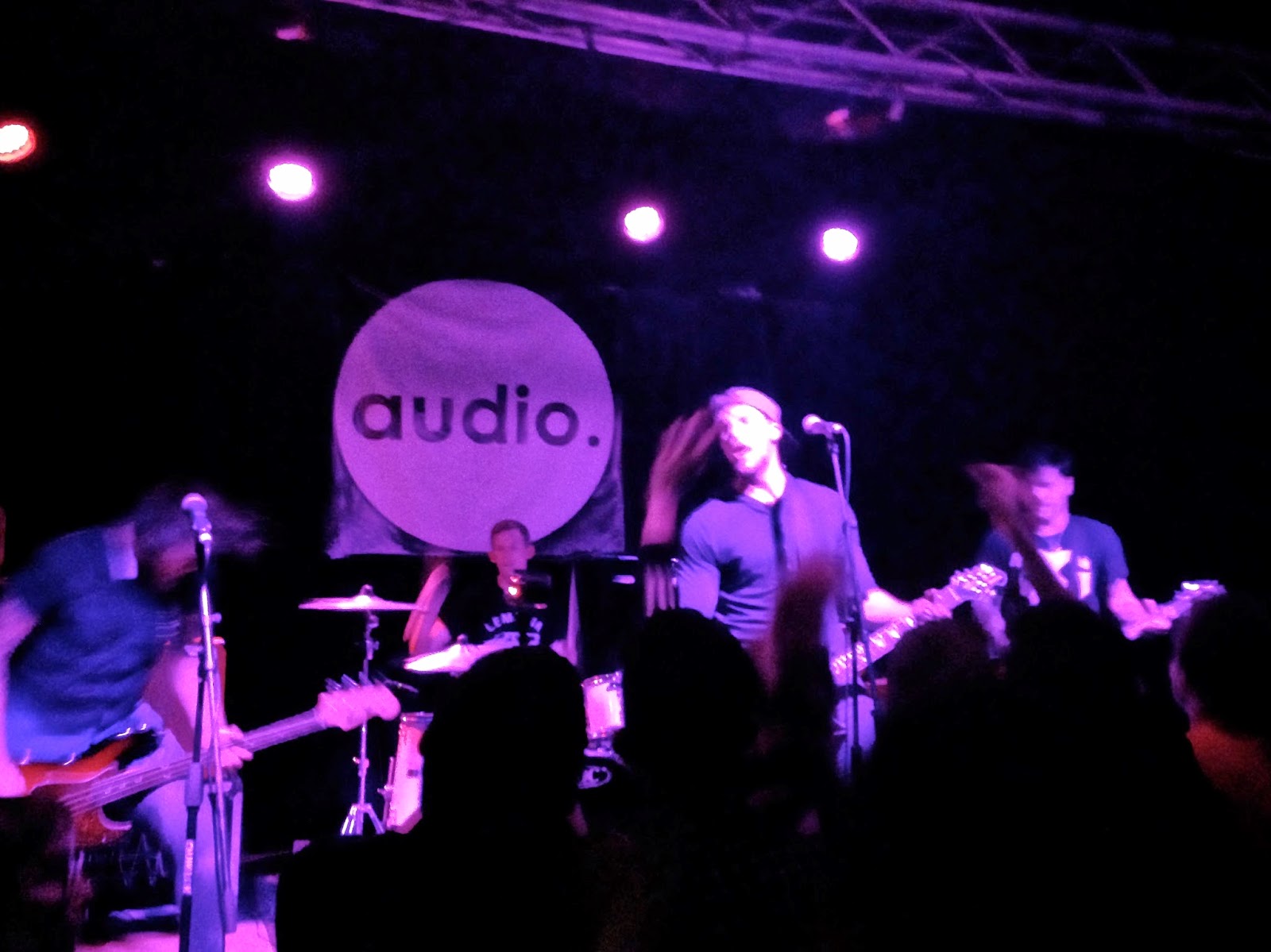 After the show we hung around to chat to the band, especially so that Tasha could say goodbye to them (she’s such a fan that they know who she is now). It was a bittersweet and emotional evening in many ways, but most people seemed to happy about how good the show was, rather than being too sad about it all. The band seemed to have had a great show, and were thrilled that so many people had come out one more time. There was no real divide between the band and the fans, so it was like having a party and saying bye to friends in many ways. All in all, a pretty fantastic evening, and all that’s left to say is thank you for the memories, and good luck in the future!