The Châteaux of the Loire Valley – Part 2

Charlotte Other, Travel
This is my second post about the various châteaux of the
Loire Valley (part 1 is here), which I’ve been visiting while studying abroad
this year. Aside from Blois, the châteaux in those post are all further out in
the countryside than most of the others I visited, which means they have very
large grounds attached, which are lovely to visit, but I did find some of them
more difficult to get to. Chambord and Beauregard both involved a train to
Blois and then a bus out to the countryside, and due to the bus timetable I
only got a limited time at Beauregard and far more time than required for
Chambord.  Both châteaux themselves were
lovely though.
Chambord 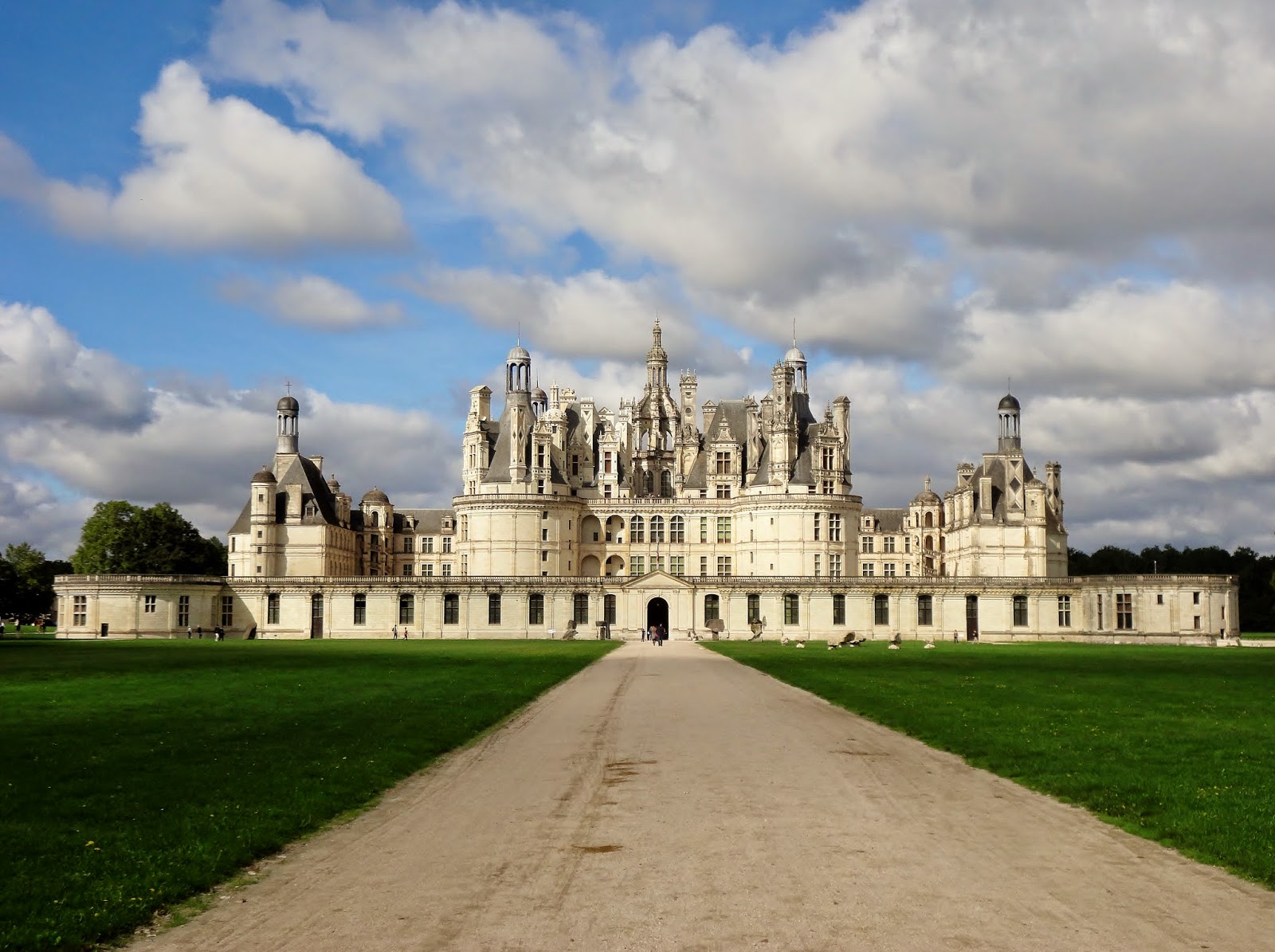 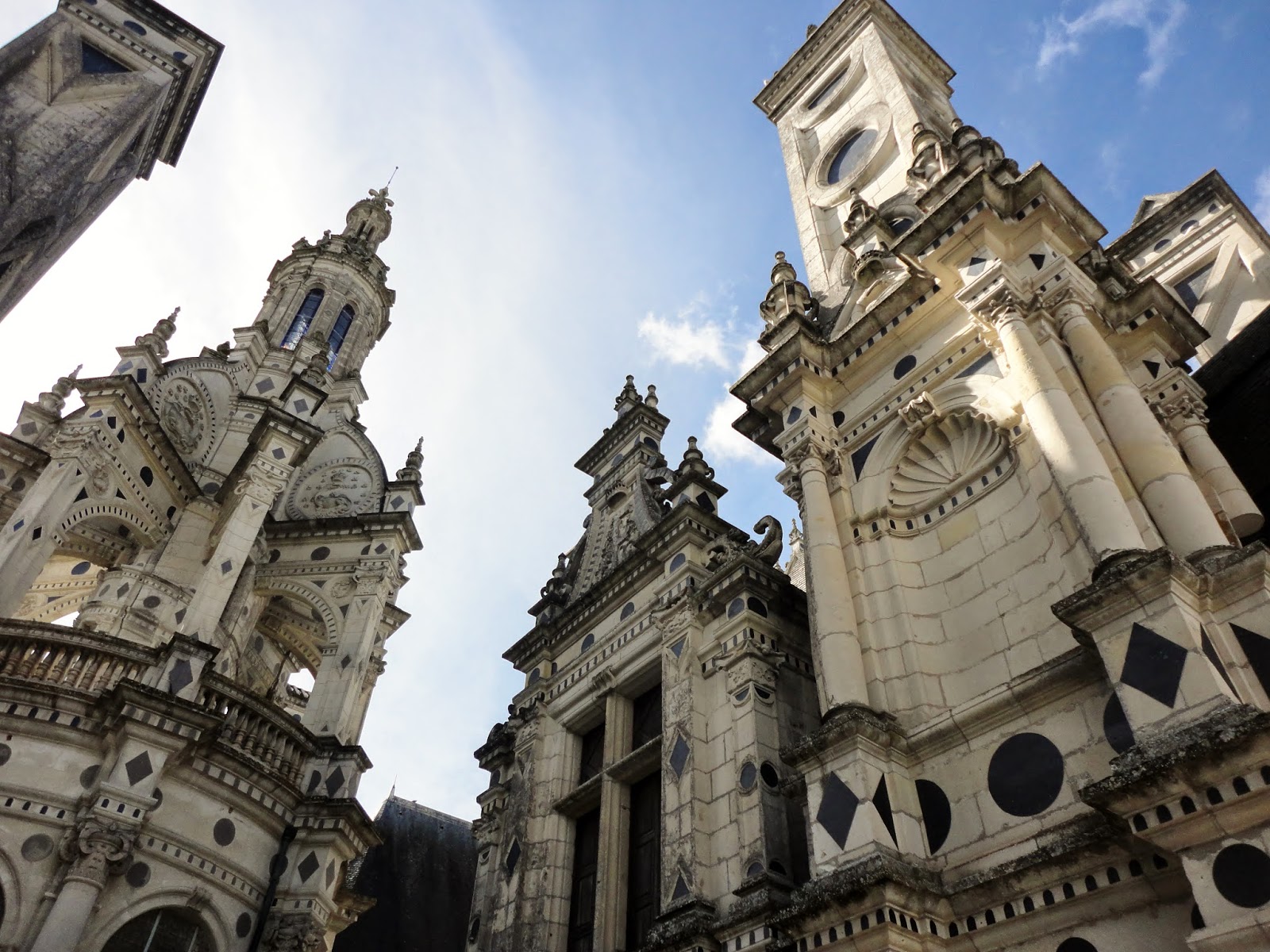 The Château de Chambord is usually described as the grandest in the
valley, and is certainly the largest. As a former hunting lodge (not that you’d
guess, as it more resembles a palace), it stands in the middle of a vast park,
isolating it from the rest of the world. It’s very peaceful, although rather
than formal grounds, it is mostly forest and grass that make up this land.
There is a small “village” near the château, made up of cafés and shops for the
visitors. The château itself is stunning to look at, both from the outside and
from within, with all the building work is ornately decorated, a double helix
staircase standing at the centre and access to the rooftop where you can wander
amongst its turrets. While only the central building is accessible, it still
provides plenty of rooms to explore, including the chapel and an exhibition of
carriages.
Blois 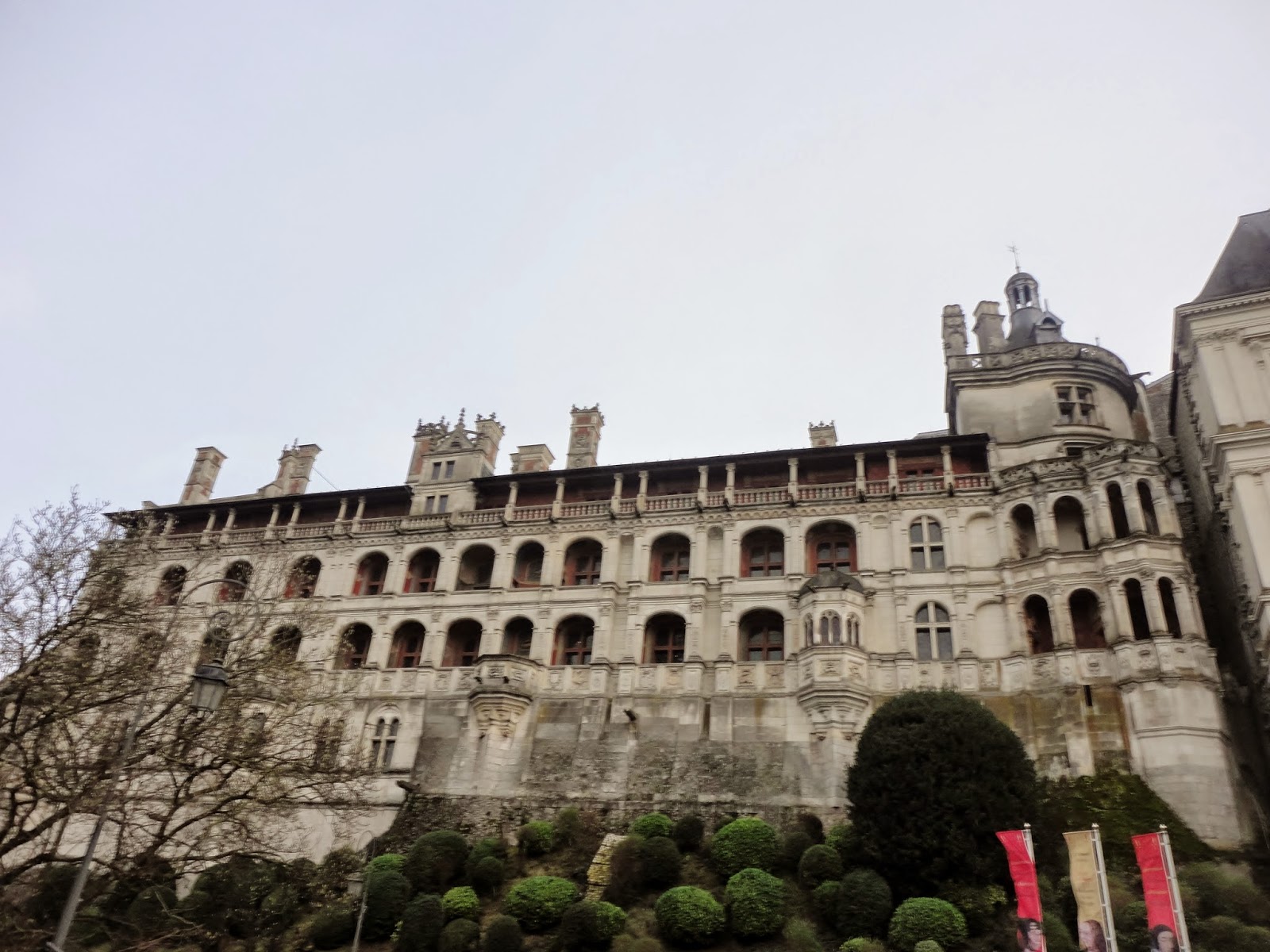 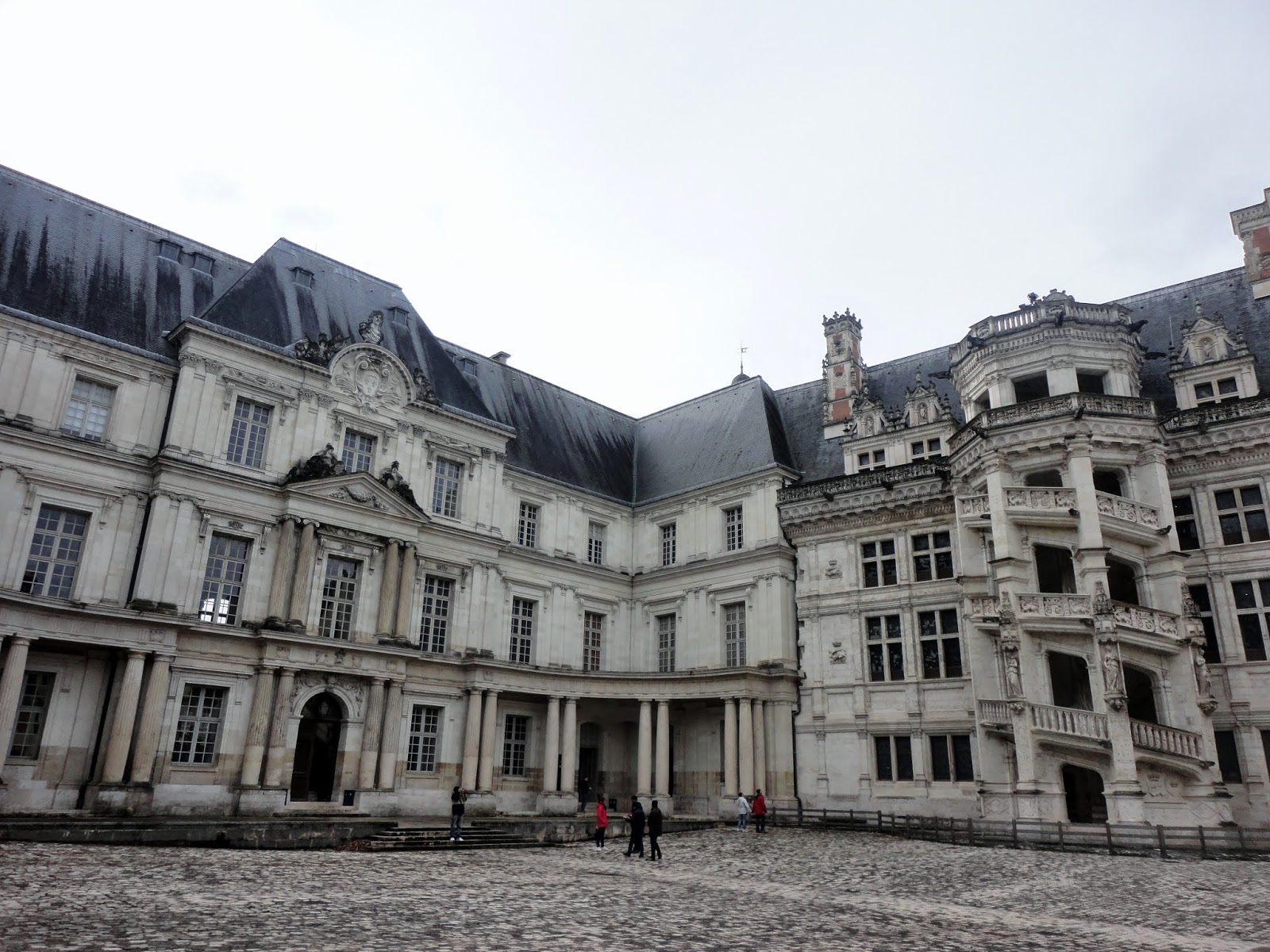 While not nearly as grand as the châteaux in its surrounding
countryside, this one stands on a hilltop in the centre of Blois, giving a
rather nice backdrop to the town. The château is built around a central
courtyard, and there is a church and a tower as well as the main buildings,
although only the basement of the tower is accessible. The most interesting
section of the château is the royal apartments, well decorated and informative,
and allow for views over the town. The château is also home to the town’s fine
arts museum, a lengthy gallery of paintings – every town in France seems to
have a fine arts museum, but most are in their own building, so I wasn’t
expecting to see it here.
Beauregard 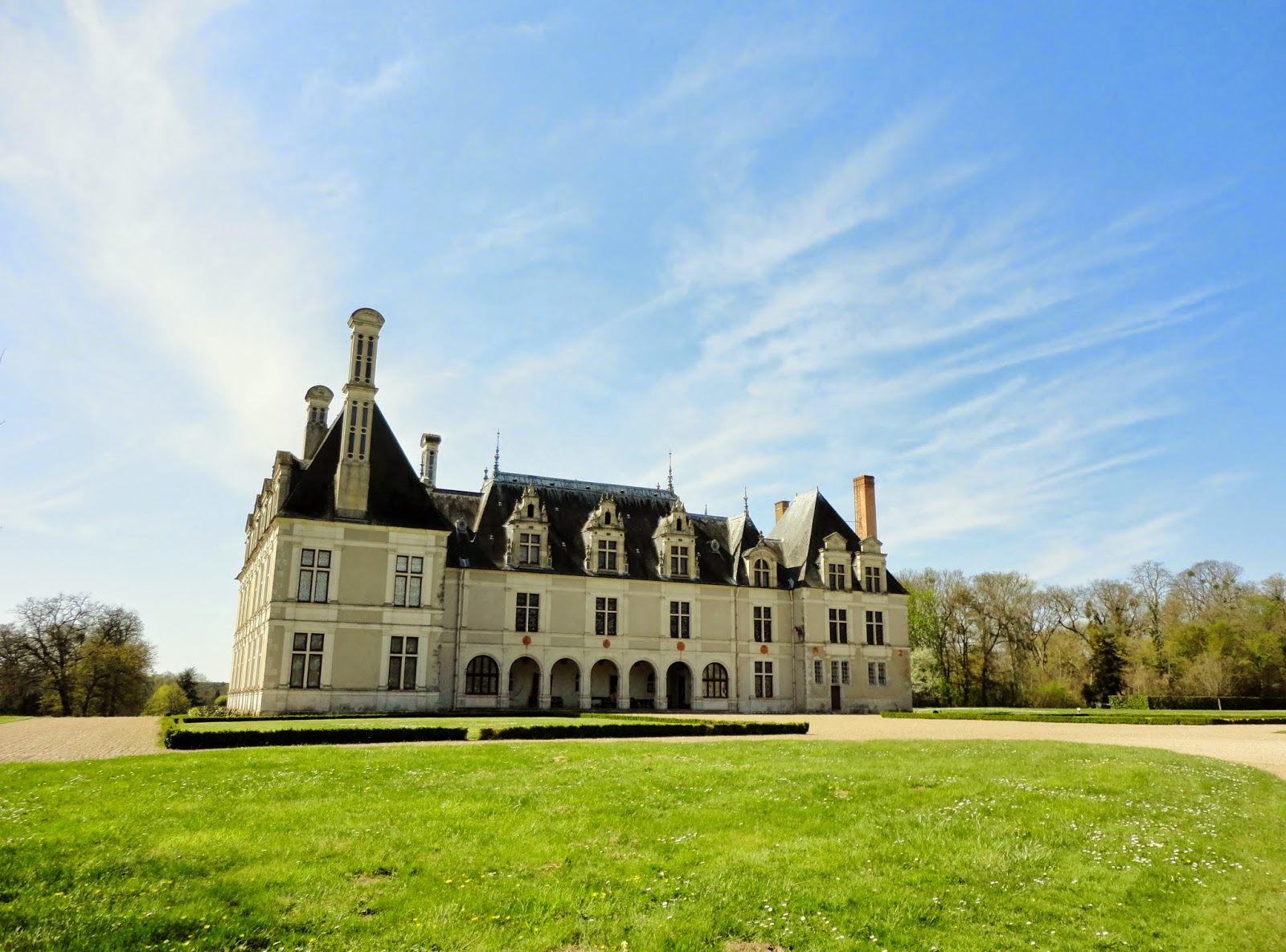 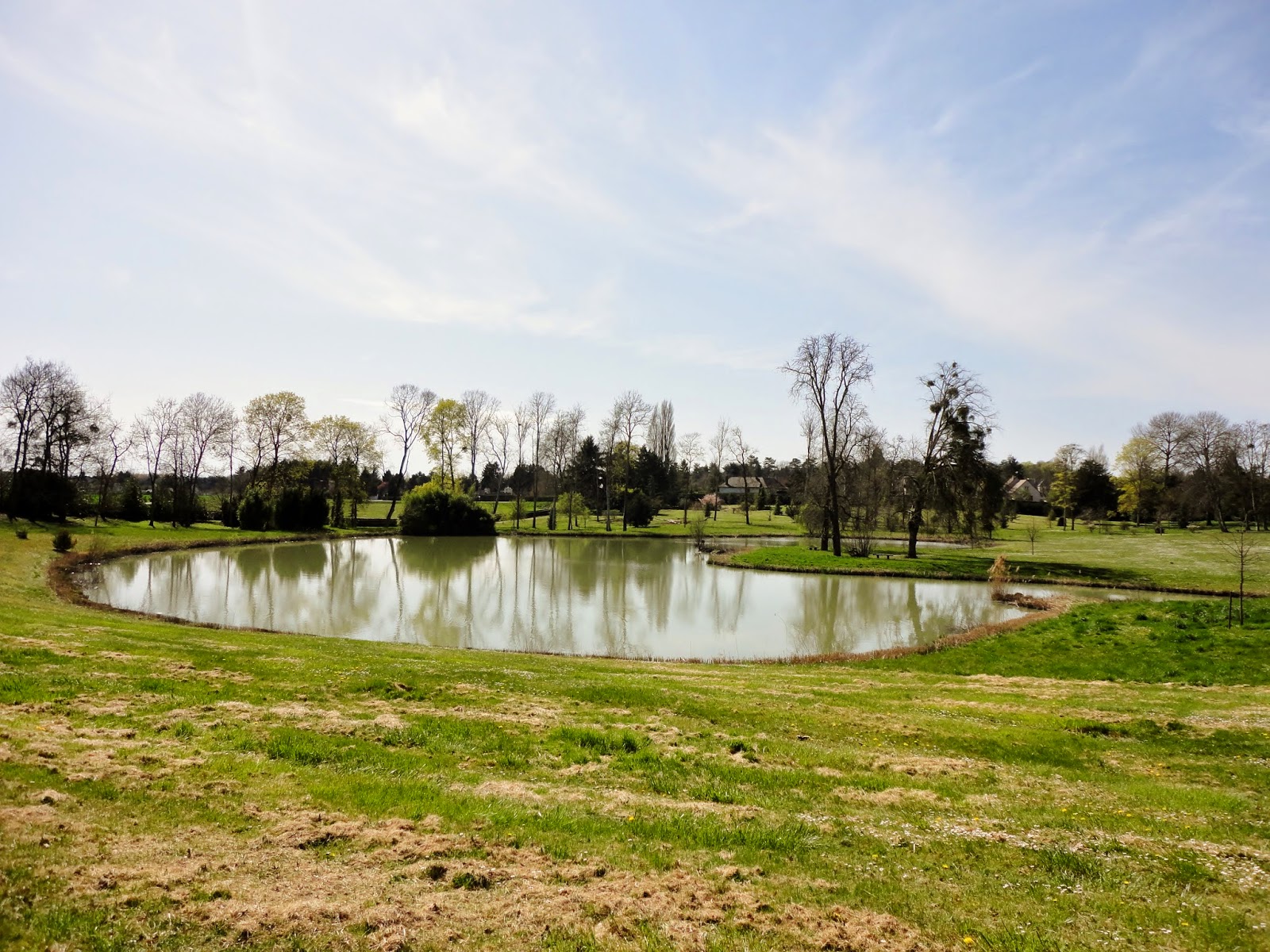 The day I visited here I think there must have only been
three or four other guests in the grounds. It’s smaller and less well-known
than some others nearby, but still very nice. The château itself is more like a
manor house, and only one wing is accessible, but it’s superbly put together,
and the portrait gallery is brimming with paintings. I was a little thrown by
the exhibition of dog paintings on display, but they did make for something
different! The majority of the grounds are open grassy space and the formal
gardens were not yet in bloom; but there’s a nice pond, chickens and sheep and
a sort of fun fact trail, which I didn’t have time to read much of, but seemed
like it would be interesting.
Chenonceau 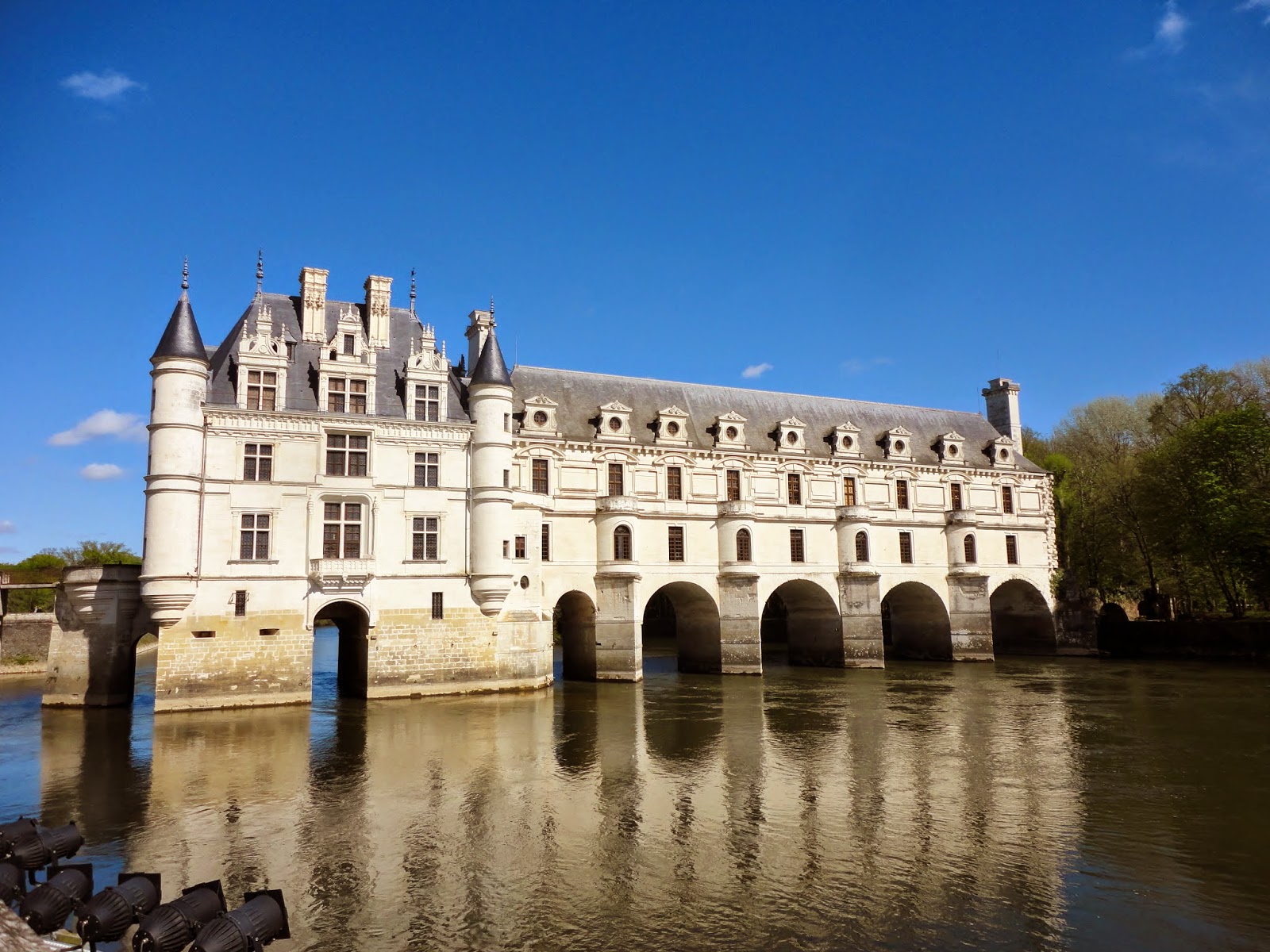 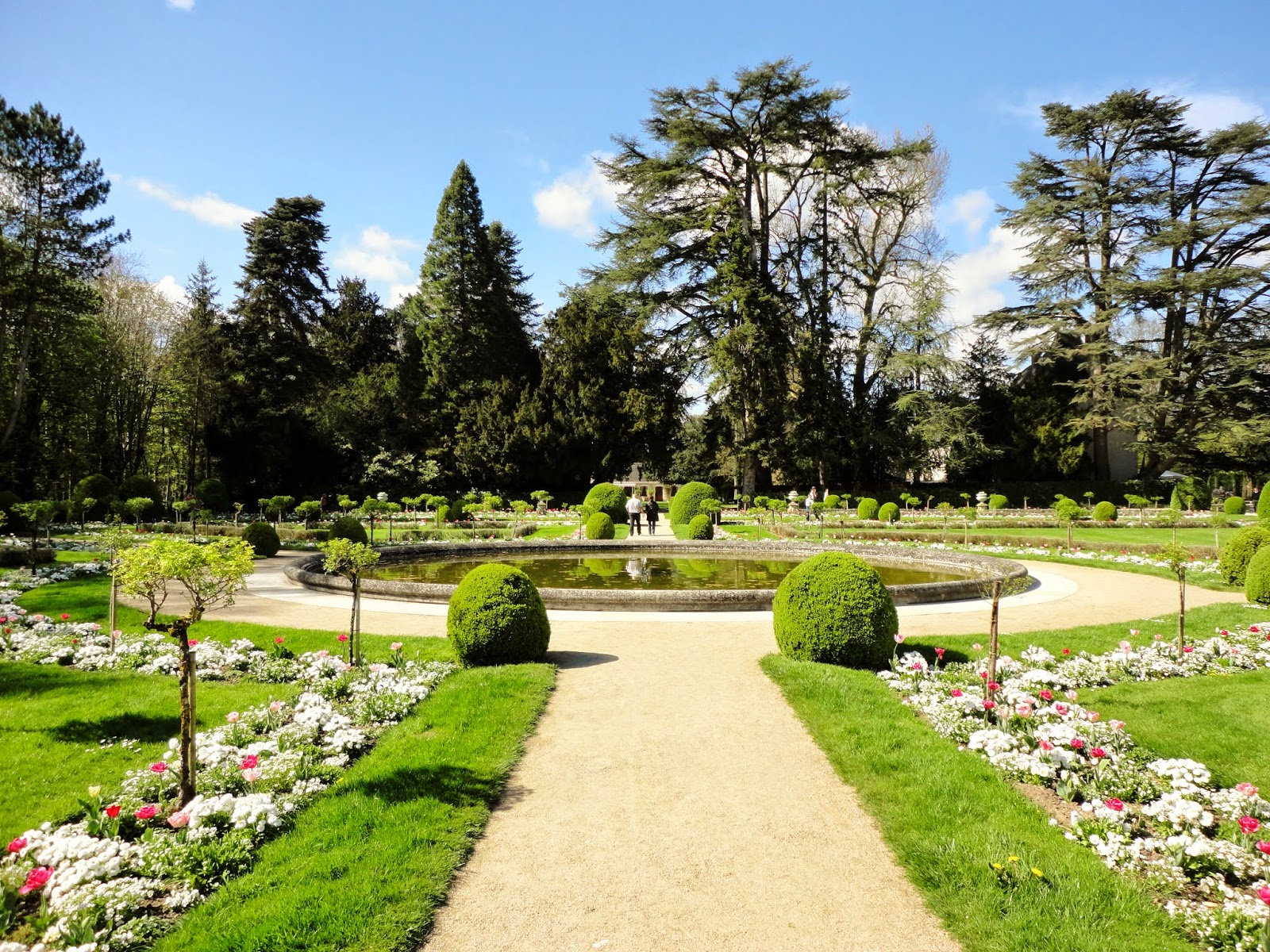 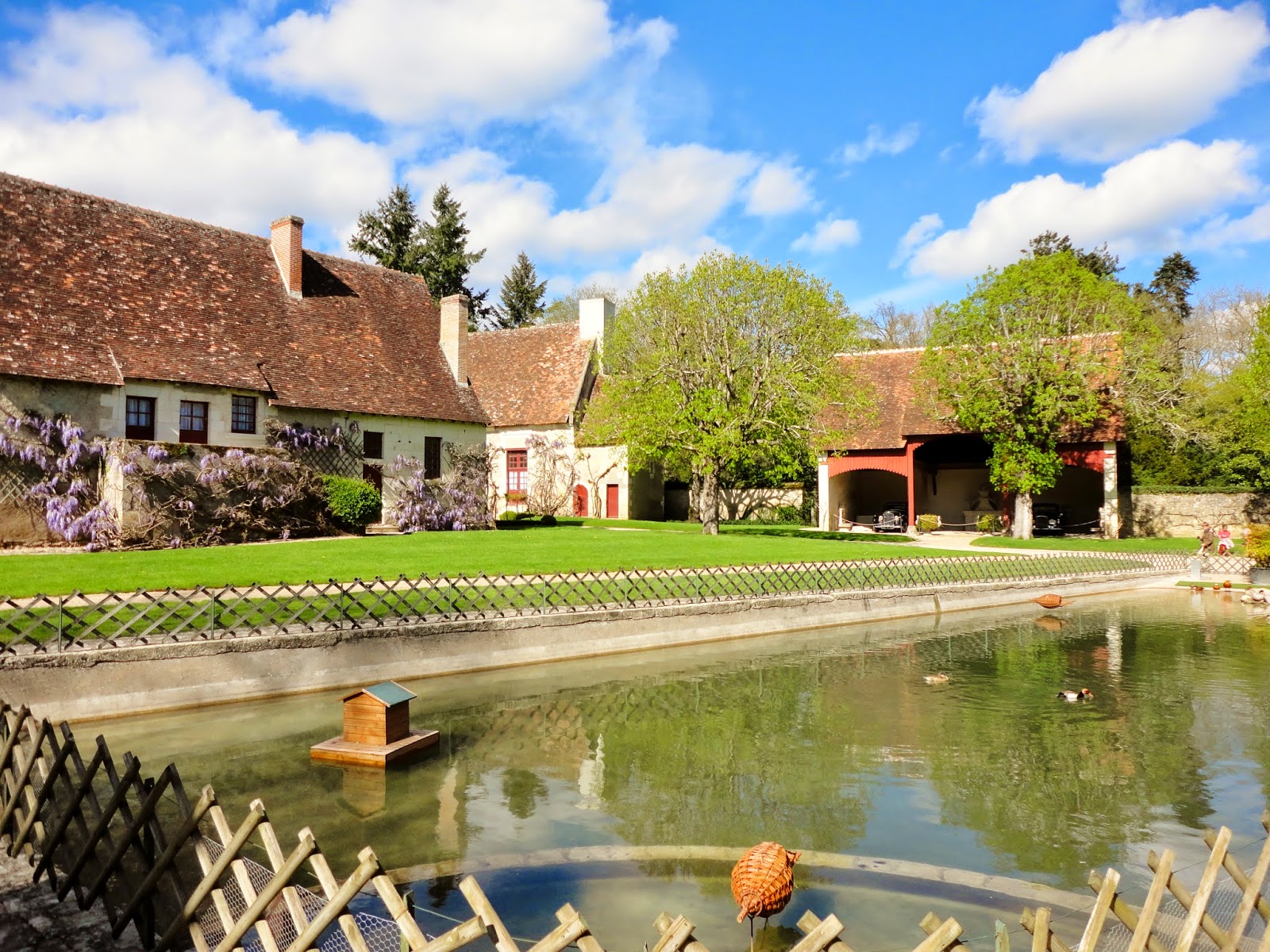 I think this may have been my favourite château all year. I
got a beautiful day when I went, and although it’s out in the countryside, it’s
easily accessible from its train station. The château itself is built in arches
across the river, making it very memorable amongst all the others in the
valley, and inside, this section is a bright and sunny gallery. The rest of the
château is fully furnished and provides plenty of information, like all others,
but I found it particularly interesting to discover the history of the women
who lived there, given that most châteaux have a male-dominant story to them.
The grounds are stunning, with two distinctly different formal gardens (created
by different women who once lived there) in full bloom during my visit, a hedgerow
maze, a waxworks gallery, a wine cellar, a farmstead, vegetable gardens and
donkeys. While some châteaux can be covered fully in an hour or two, Chenonceau
merits at least a full afternoon.