While living in France, I began to think that every town I visited there looked the same, especially as the months wore on. But now, as I look back at my photos, I can see some of the differences coming to light, especially so in the south west region of the country. I travelled here during my Easter holidays, two years ago now, and visited half a dozen towns along the south coast (the remainder can be seen in my Provence travel inspiration post). Toulouse was my first stop, followed by Carcassonne and Montpellier, and the differences between the three are quite interesting, especially when they are fairly close together. 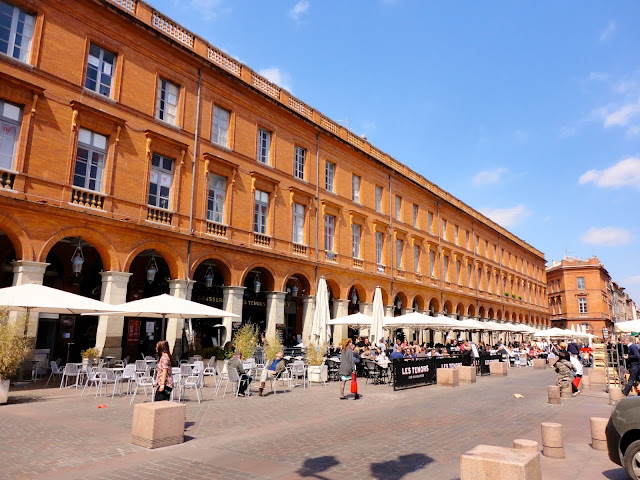 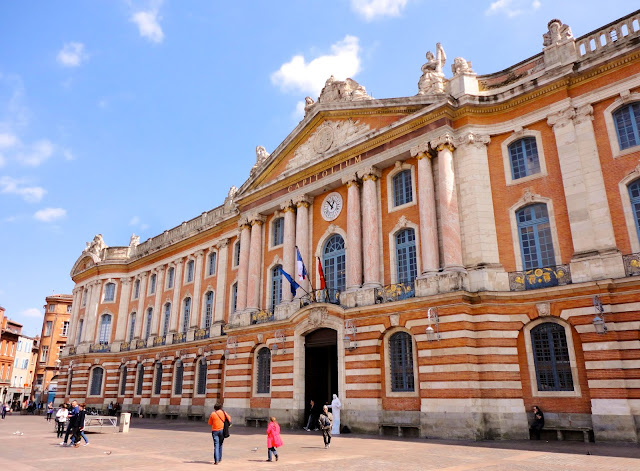 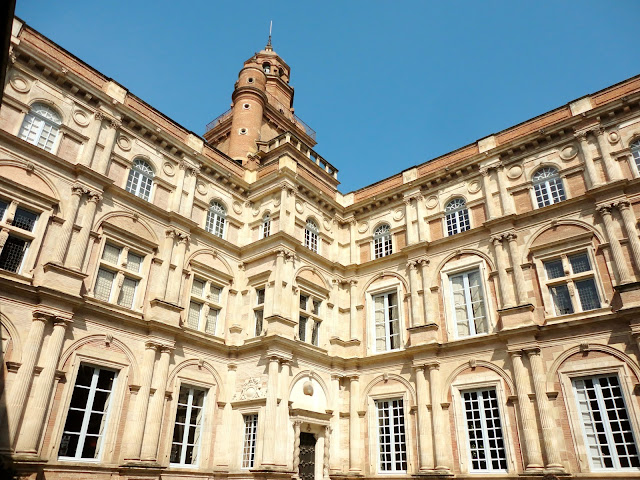 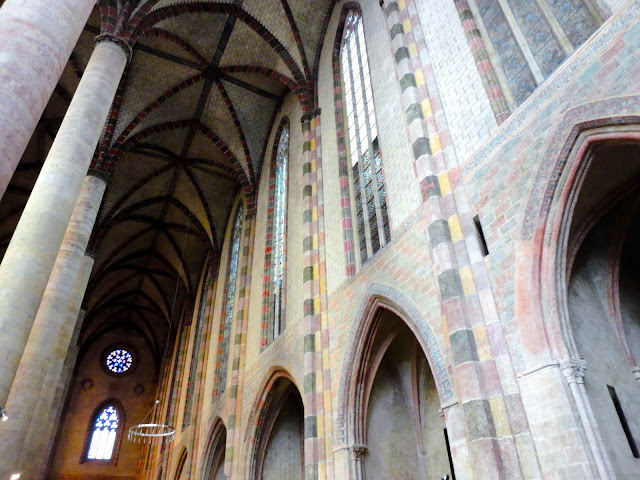 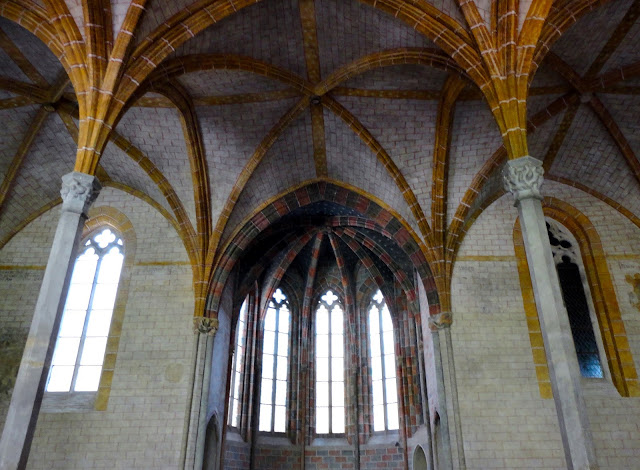 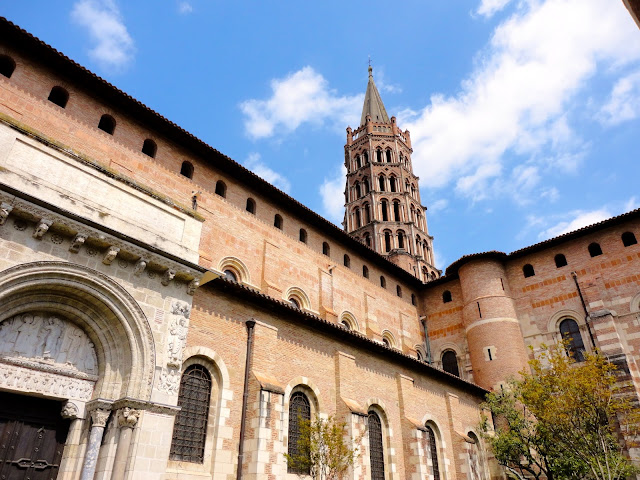 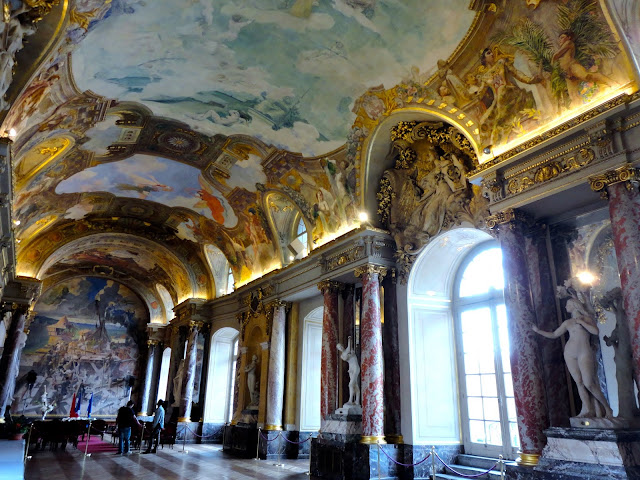 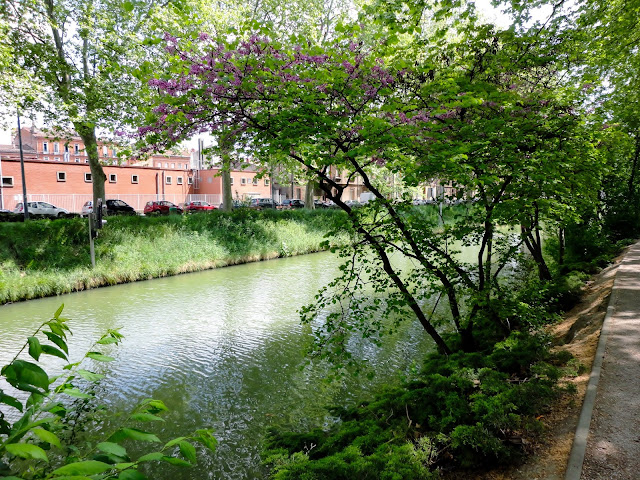 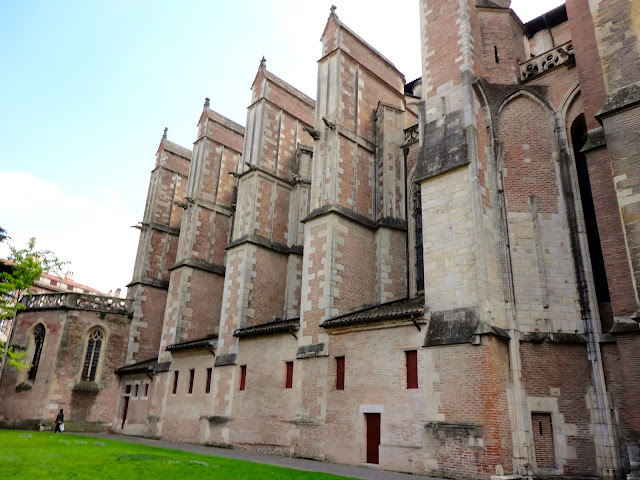 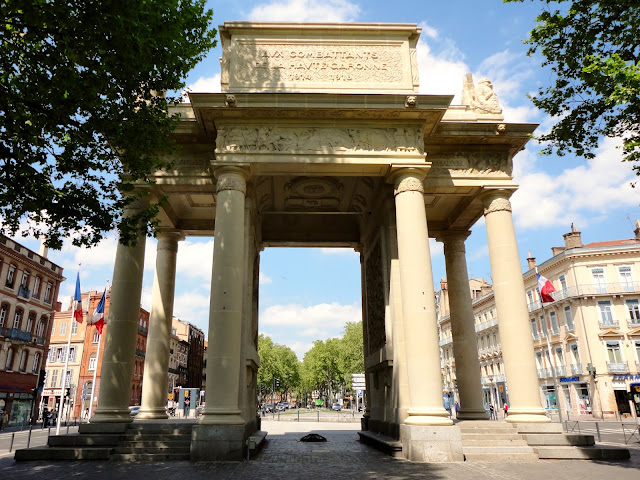 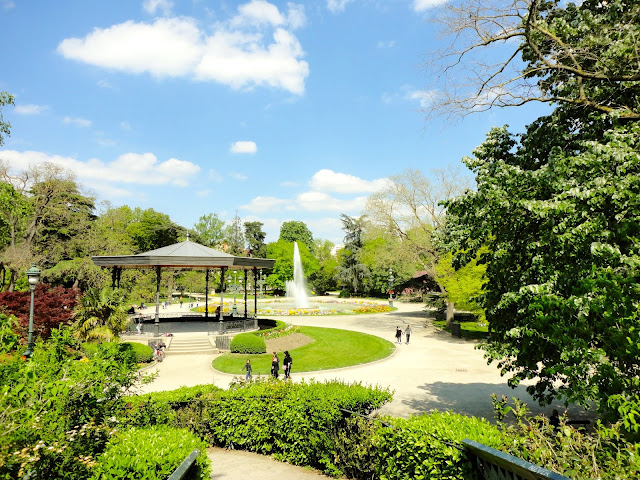 Toulouse isn’t too far from the French/Spanish border, and there’s a clear Spanish influence on the town. I’d read this to be true before I went, and I could see it wandering around, even in little details, like the fact that many of the buildings were shades of pink, orange and terracotta, rather than the clean white and cream I’d come to expect in most French architecture – it’s not called La Ville Rose for nothing. Even the little coloured tiles in the cathedral were a change from the white marble, or dark Gothic styles that most other cathedrals are fashioned in. 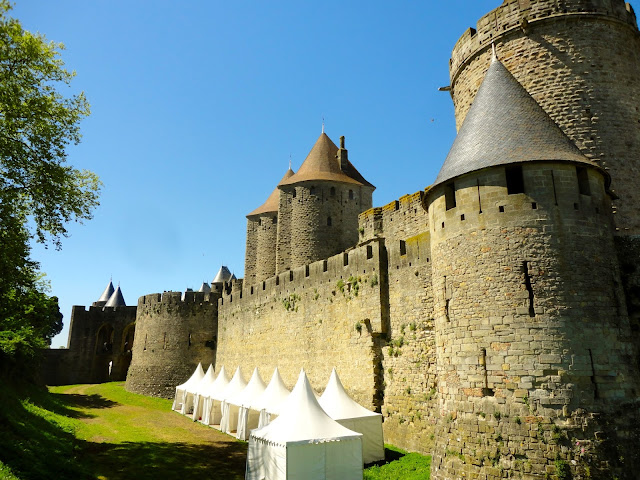 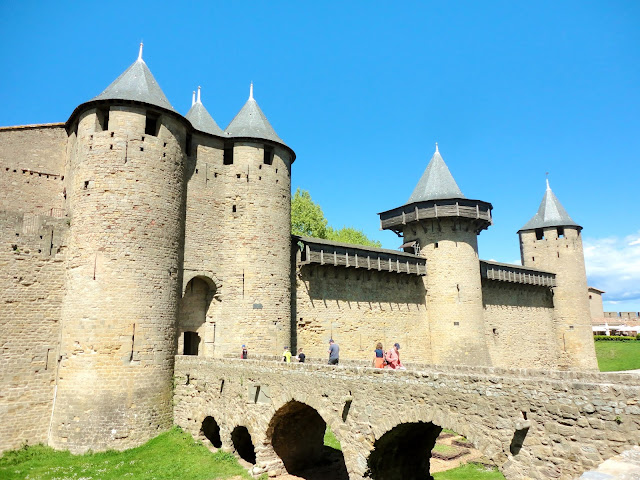 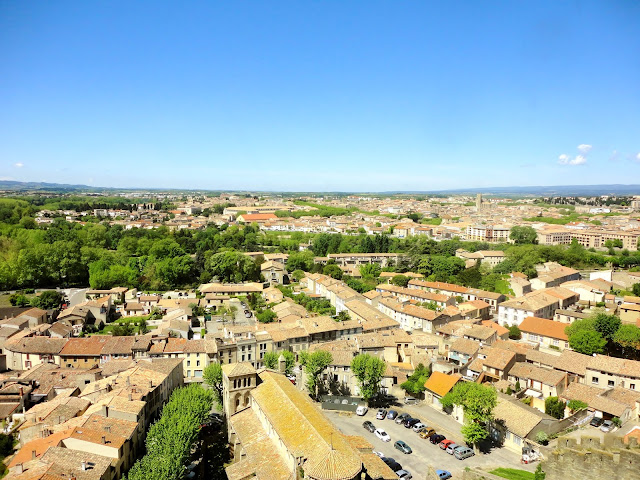 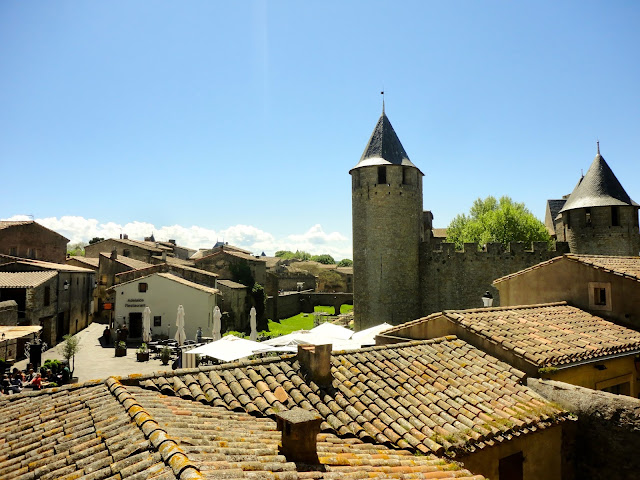 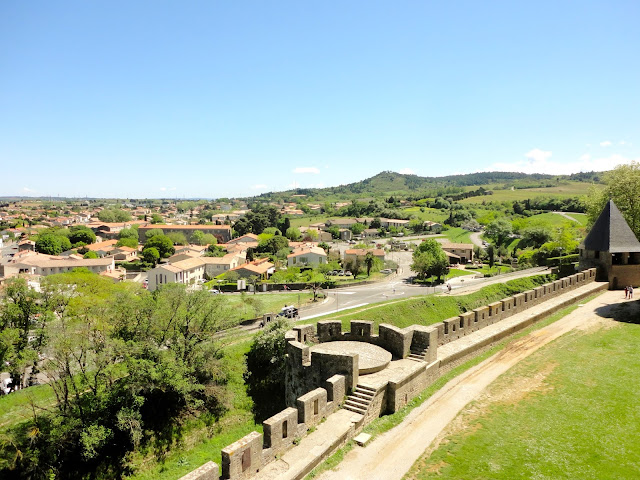 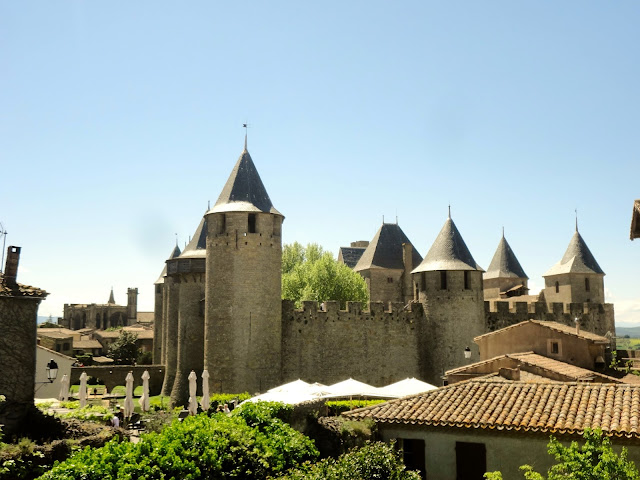 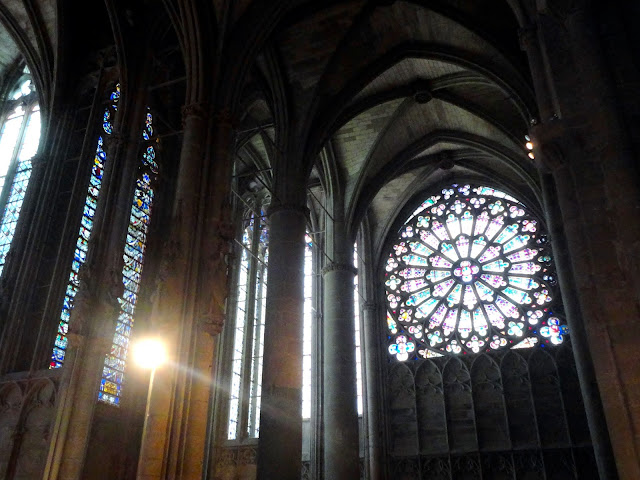 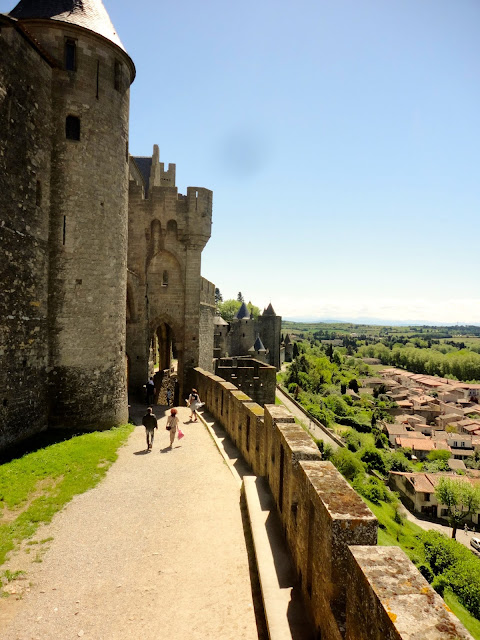 In Carcassonne, the low town could be any other town in France; but La Cité is a medieval fairytale land on a hilltop overlooking the rest. Spires and turrets, narrow cobbled streets, and a walkway around the defensive wall, all make for one of the most unique towns in the country. La Cité may be more devoted to tourists now, and has next to no actual residents anymore, but it’s still fascinating and beautiful to explore. 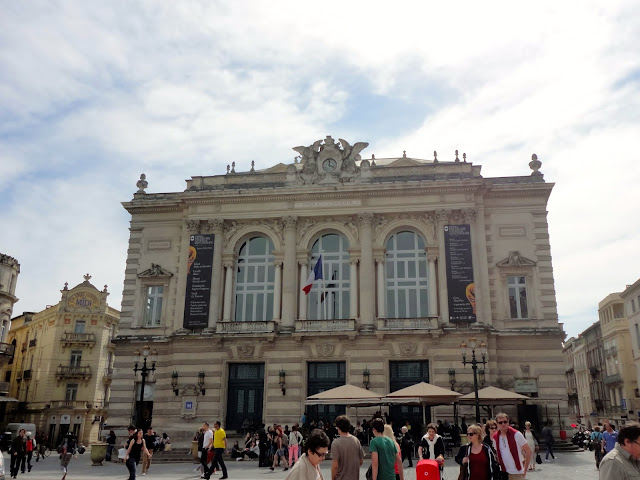 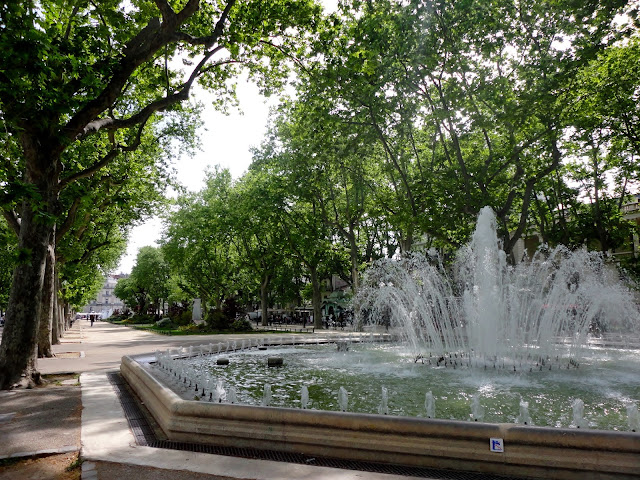 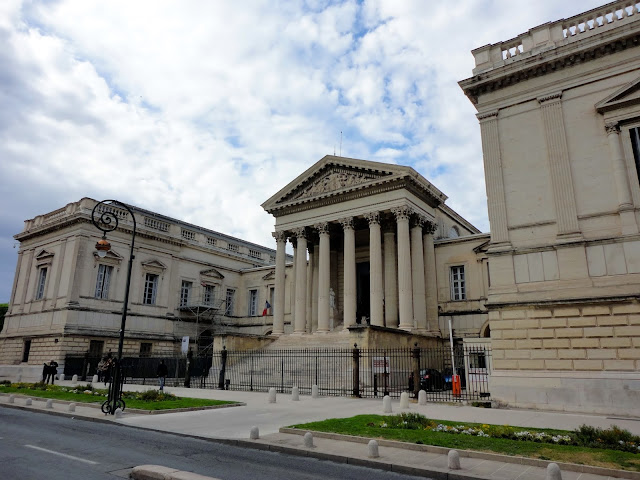 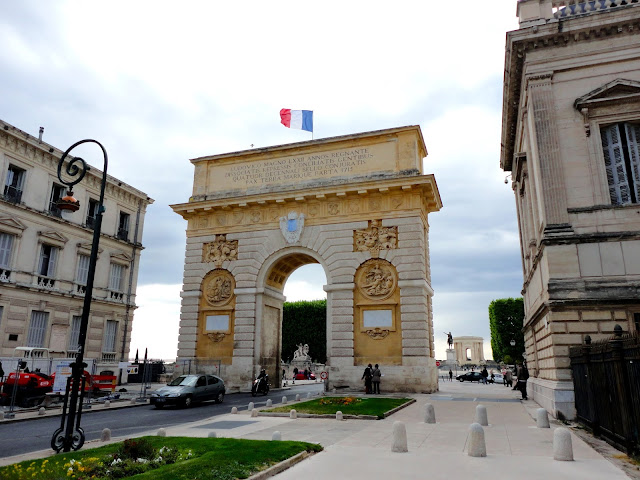 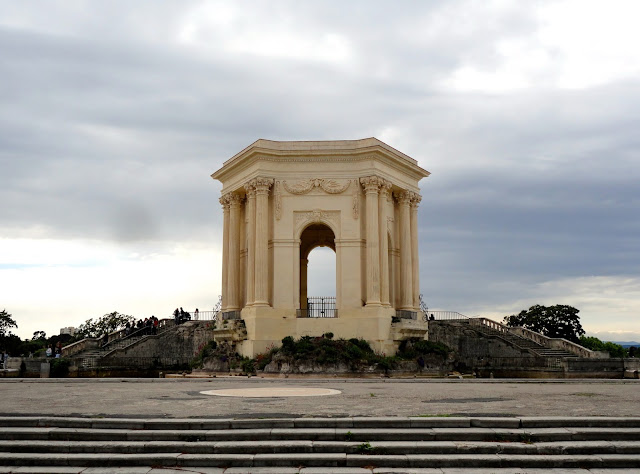 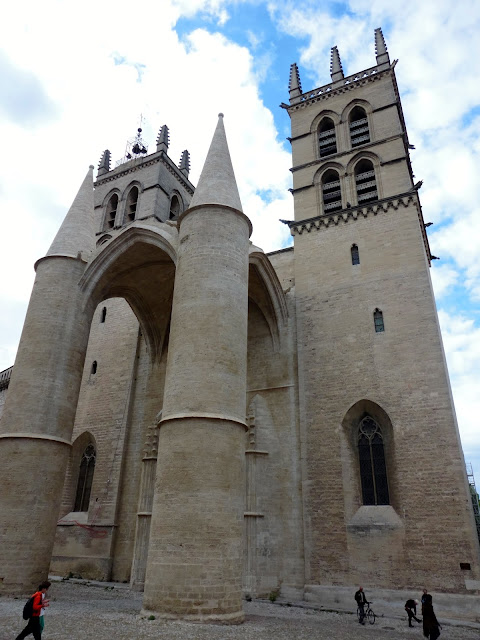 Next to the other towns, Montpellier feels the most typically French of the three, reminding me of many other places I’d visited in the country. Much of the architecture is classical in style, with pillars and archways in shades of white and cream, which feel clean and bold and striking. What these photos don’t capture though was the atmosphere as I wandered those streets, as I remember it to be relaxed and easy-going, but still full of life and people and plenty to do and see – there’s far more to it than old buildings, however beautiful they may be.