The Peak at Sunset

It’s consistently listed as one of the “must-see” sights in Hong Kong, and this week I finally made it up The Peak! Victoria Peak is the highest point in Hong Kong, located behind the Central region on the island, and overlooking Victoria Harbour, and across to Kowloon. On a good day, you can see really far, all the way to New Territories I think, but as you’ll see from these photos, our view didn’t stretch that far! The most popular way to get to the top is by taking the Peak Tram, but the queues are so long, and it’s certainly not the cheapest option. As it was a nice day, and not too hot, we chose to hike up. You can do this from Central MTR, by first taking the escalators to the Mid-Levels, after which there’s a few route options – we went up via Old Peak Road, then came back down the Morning Trail. The latter is definitely the gentler slope, which I intend to use in future! Old Peak Road gets a bit steep, but is otherwise very manageable – and it’s worth it at the top! 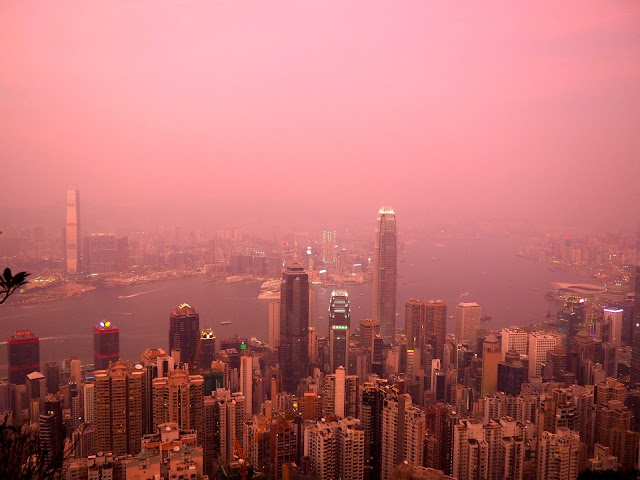 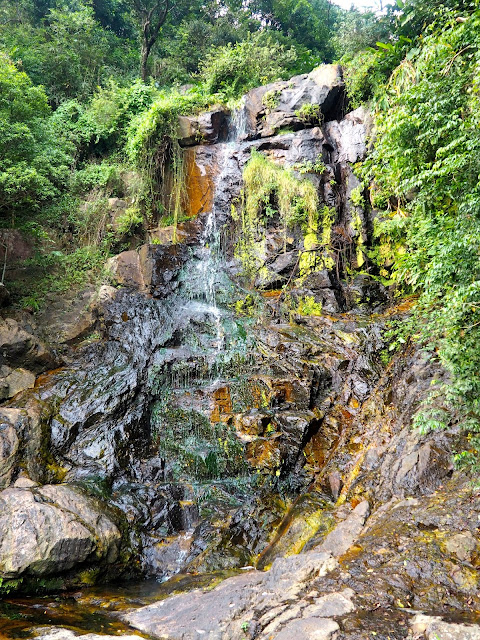 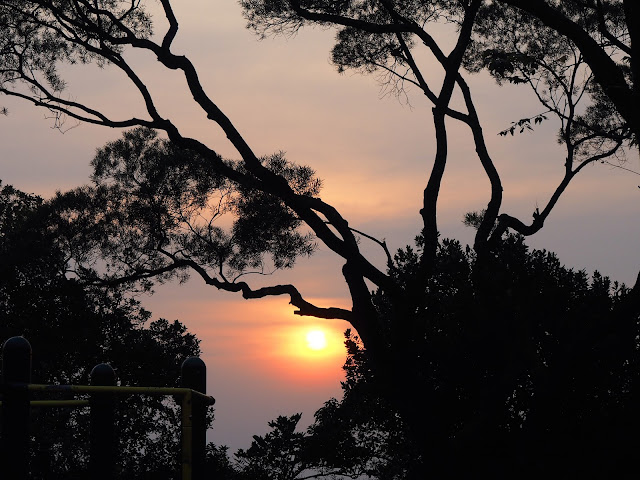 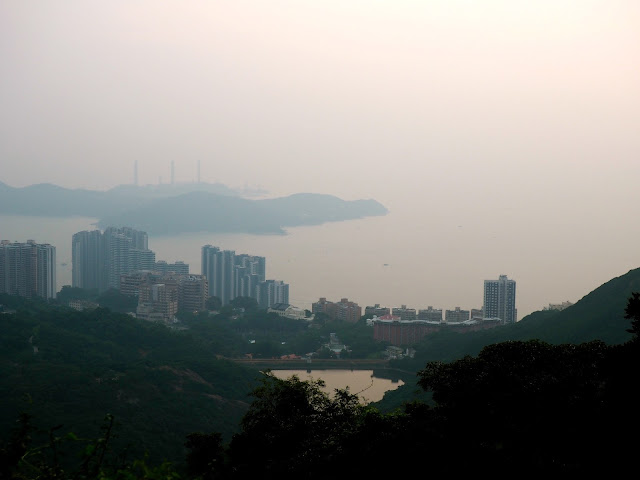 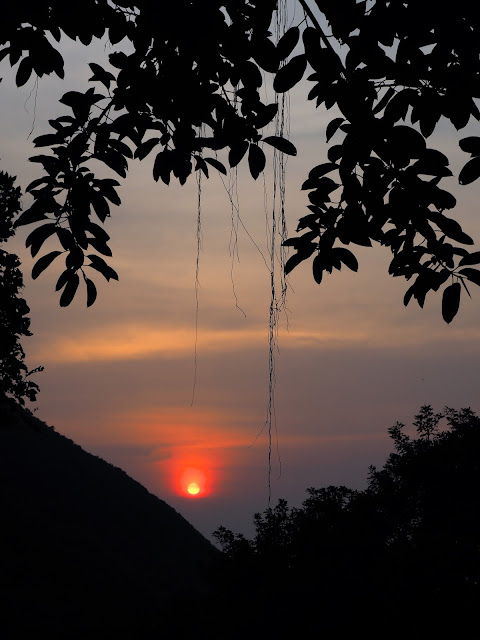 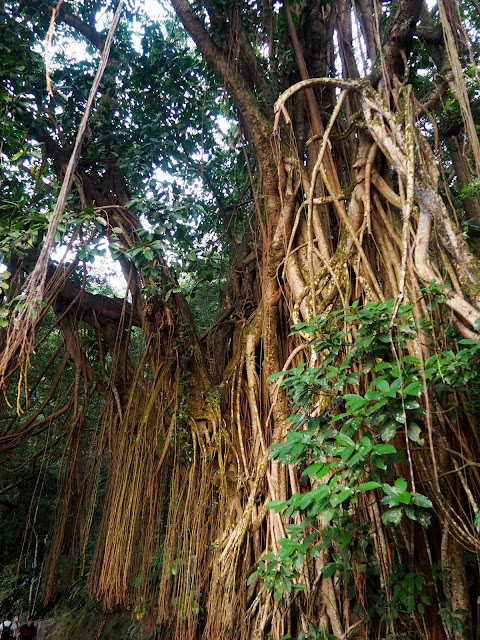 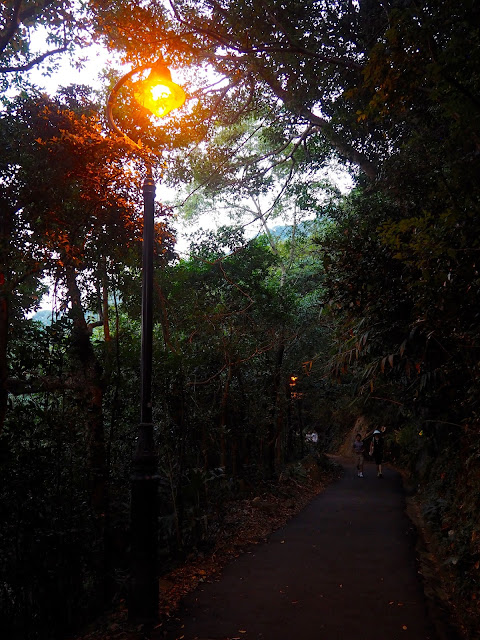 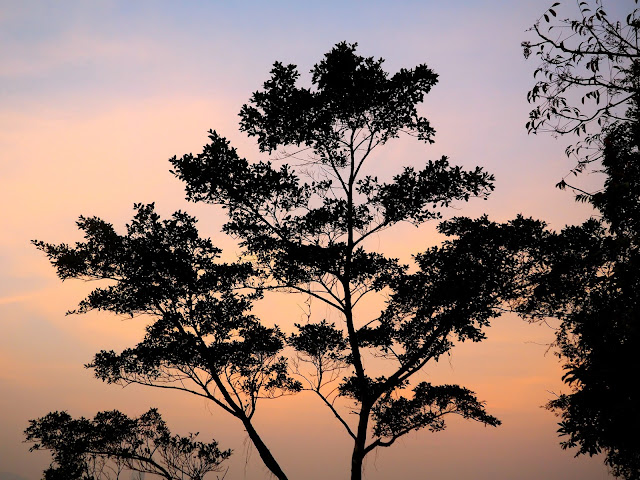 We headed up late in the afternoon, hoping to see the view during the day and night – we missed the day part really, but did catch the sunset from the top. Once you reach the top, there’s the option of doing the Peak Circle Walk, a simple loop with views to various part of the island, and is all clearly signposted. The trail runs through a forest, and it was lovely to be high above the hustle and bustle of the city, in a peaceful, natural location. Sadly, many of the views were clouded by pollution during our walk, so we plan to go again some time to enjoy them more. The only really good view we got was the big one, overlooking the harbour. Although we couldn’t see that far because of the pollution, it did make for some pretty effects during the sunset, as the sky was ablaze in pinks and oranges 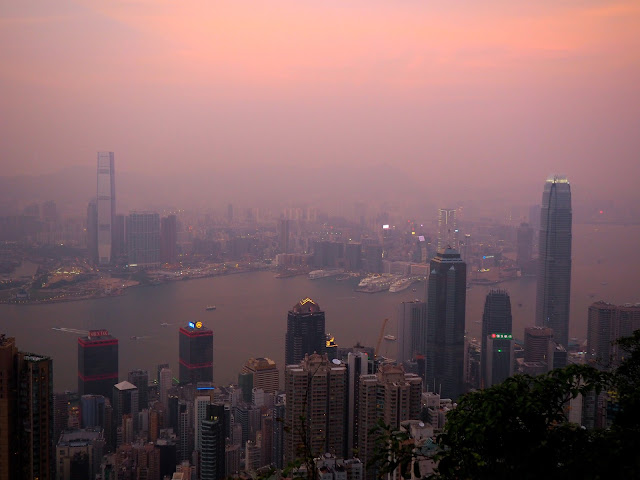 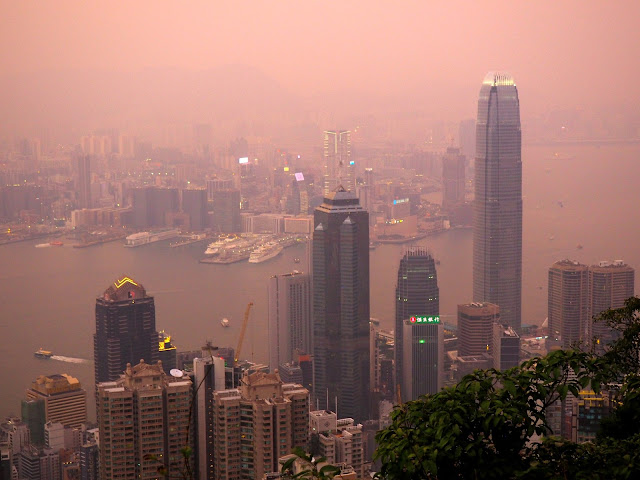 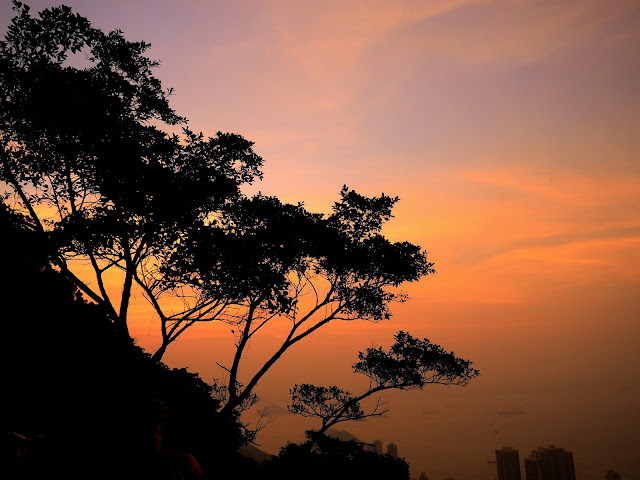 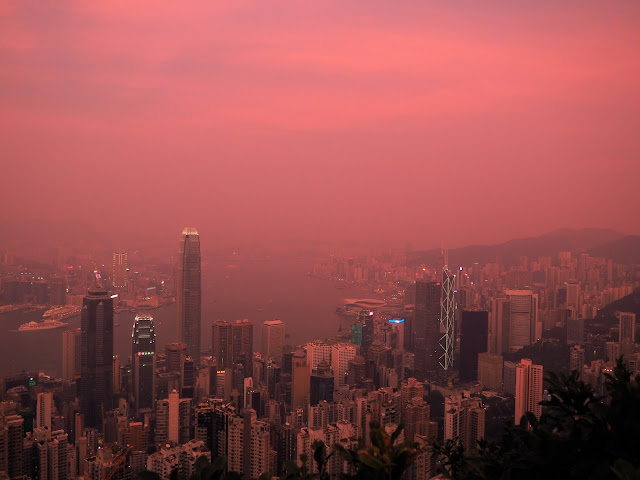 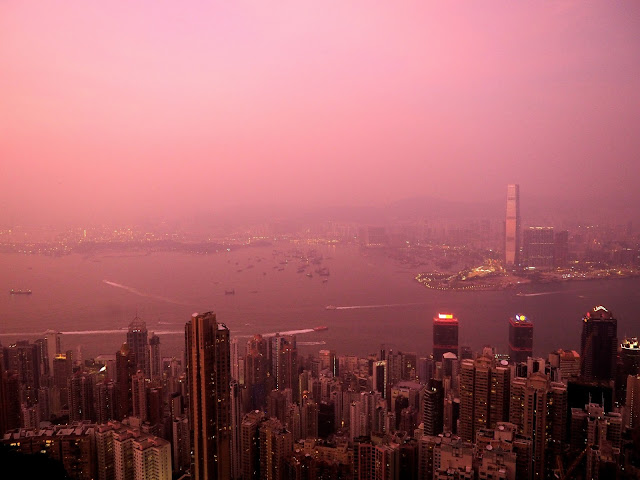 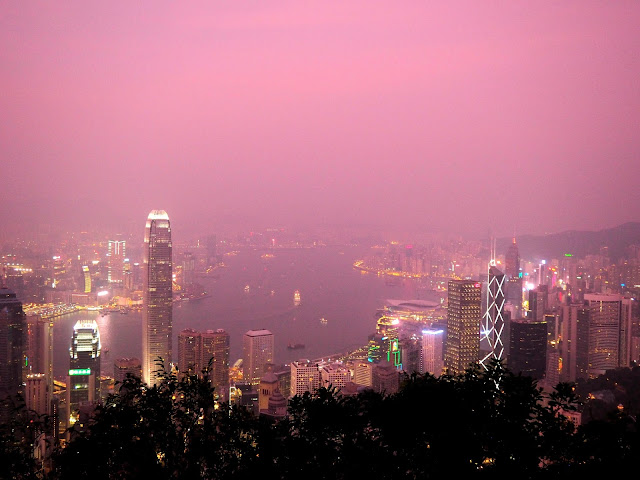 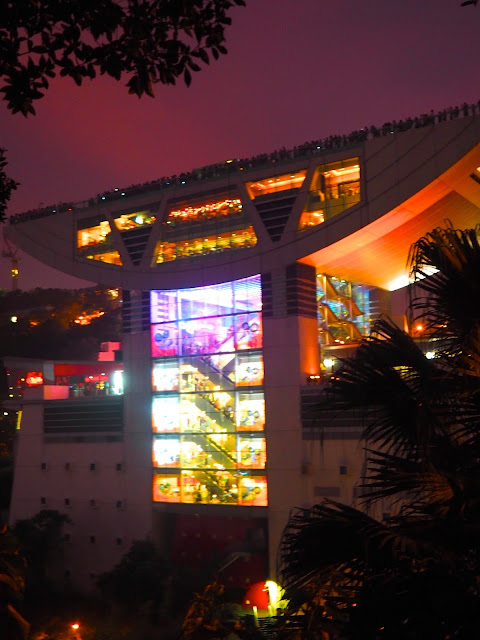 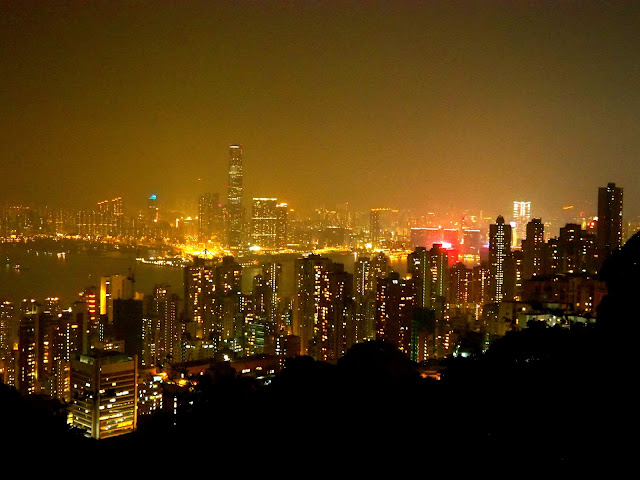 After finishing our circle walk, we returned to the main area atop The Peak, which is the building pictured above, Peak Tower. It has an observation deck, but you have to pay to access it, so we opted to wait until we return on a clearer day to really enjoy the view from there. We felt the view we got during the walk was pretty amazing anyway. There’s also a host of shops and restaurants around – though be warned, many of them are quite pricey places to eat – but we found a fairly inexpensive one to grab some dinner at. We considered taking the bus back down, as it would be cheaper than the tram, but in the end decided to walk, down the gentler route. By this time, it was completely dark out, but the way is lighted with plenty of lamps. Not many of the other numerous tourists up at The Peak opted to do the same (though plenty of others hiked up at the same time as us), so it was a very serene, peaceful walk. So yes, being such a famous attraction in Hong Kong, The Peak will always be very busy, but it’s still worth it for such a stunning view of the city. I’ll definitely be back on a less polluted day!