On Turning Twenty One

Charlotte Life, Other
So, today is my 21st birthday. In most places, this is considered a pretty significant birthday. Obviously in America, it’s the legal drinking age, but on this side of the pond, we’ve been doing that for three years already (though of course, I will be celebrating today with a few drinks!). No, in the UK, twenty one is typically the age when one is considered a full-blown adult. We get a lot more rights at eighteen, and I’ve been doing plenty of adult-type things since I moved away from home for university, when I was just seventeen. But twenty one somehow sounds a lot more grown-up. It’s a bit like the last three years have been a practice period, and now it’s time to face the real thing. I don’t feel dramatically changed from yesterday, but saying “I’m twenty one” out loud, certainly sounds older than twenty did. 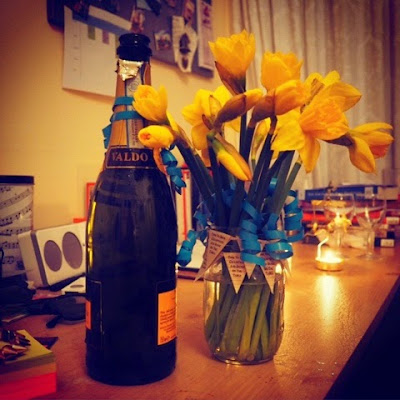 I think twenty one being the age of adulthood is only true up to a point though; in the past, people had to grow up much faster, girls in particular, being married off while still in their teens. However nowadays, thanks in part to our lengthier life expectancies, there’s less of a rush to get on with life. To use a clichéd term, our twenties are a time for ‘finding ourselves’, with ‘settling down’ usually put off until most people’s thirties. It’s reassuring for me in many ways, to know that so many people in their twenties are still unsure about what they’re doing with the rest of their lives. I’ve written before about my hopes and fears for my future, and turning twenty one makes them seem even more real. But it’s comforting to know that I don’t have to figure everything out straight away, just because I’m now officially considered an adult. I also know that I have a great support system; my parents aren’t going to kick me out, or abandon me if I’m struggling at any point, even though I’m now an adult. Of course, I want to be independent and survive on my own, and they’re fully supportive of me going off into the world and doing whatever it is that I decide to do; but it’s nice to know that they’re still my parents, and I can still turn to them if I’m really stuck. 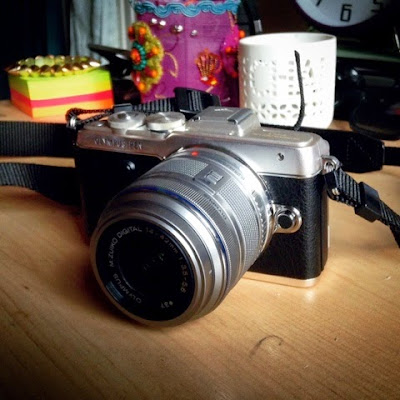 Getting older is also really funny, because when I was a teenager I liked the feeling of being one, of being a youth. Yet now that I’m a little older, I’d never want to go back to being that age. I still get nostalgic for my early childhood, but my life is far better now than it was during my teen years. I’ve learned a lot over the years; I’ve grown in confidence and independence; I’ve stopped caring about what others think, and only focus on the people in my life who matter; I’ve slowly started to figure out what I enjoy and what I’m good at, in hope of finding a future in it; I’ve had so many great experiences, from attending university, travelling across Europe, and even starting this blog, something I’ve found great enjoyment and comfort in. I quite like the person that I am right now, which is certainly not something I would have said when I was younger. And of course, I still have plenty more growing up and learning to do. Twenty one years is probably only the first quarter of my life, and I’m hoping that the best is yet to come. 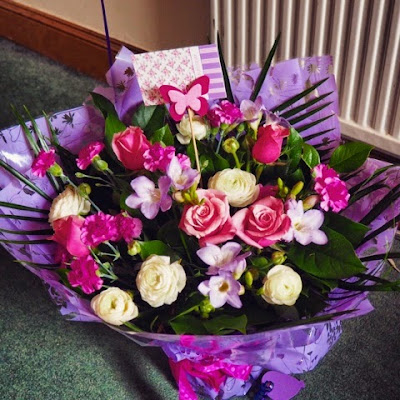 On a simpler level, my birthday started with my lovely flatmate bringing me my presents the second it struck midnight – we popped the prosecco straight away and drank the whole bottle! I also bought my present to myself (also funded by the monetary gifts from relatives) slightly early, which is this beautiful new camera – an Olympus PEN E-PL7

. My old one was pretty basic, which would have been fine if it weren’t now pretty old and acting up a lot, so I thought I’d go in for an upgrade. Hopefully you’ll see an improvement in the photo quality on here! I slept in this morning, but was woken up by the delivery of this huge bouquet of flowers from my family, which is beautiful! The rest of the day won’t be very exciting, as I’m a final year university student with a mountain of coursework, but the flatmate & I are made pancakes for a very late brunch (with more prosecco!), and then tonight we’re going round to another friend’s to order in pizza and watch films. We already had the party last weekend, and I’m going home later this week to see family – so three celebrations really! Anyway, my essay is calling, sadly, so that’s it for today – here’s hoping my next twenty one years are even better than the first!