Outfit – Let Me Put You On Hold

I’ve taken a break from classic animated Disney this week, to do an outfit inspired by another Marvel character. I did Captain America a few months ago, and this time I’ve chosen Black Widow – so obviously, all black items were called for! I tried to put together something that was functional and practical, for a superhero as she is, but still a little bit sexy, so this loose top and comfy leggings are easy to move around in, but the sheer stripes with the bralette underneath, and leather effect are a little more sultry. I chose flat boots rather than heels, again for practicality, and the leather jacket ties in to her whole aesthetic as well. The jewellery is also minimal, so nothing gets in the way, with silver accents to tone in, and I chose the arrow head necklace since she wears something similar in The Winter Soldier, a nod to Hawkeye. My hair is styled after that film too, with the centre parting (yes I know, it’s not dead centre or straight!), as was the makeup, with subtle eyeshadow and a nude lip. 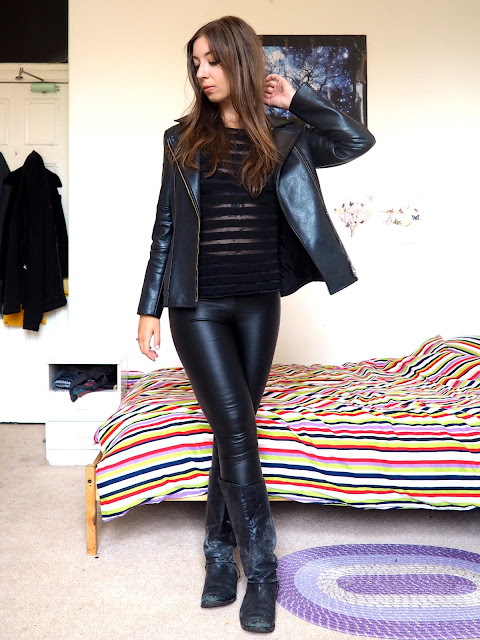 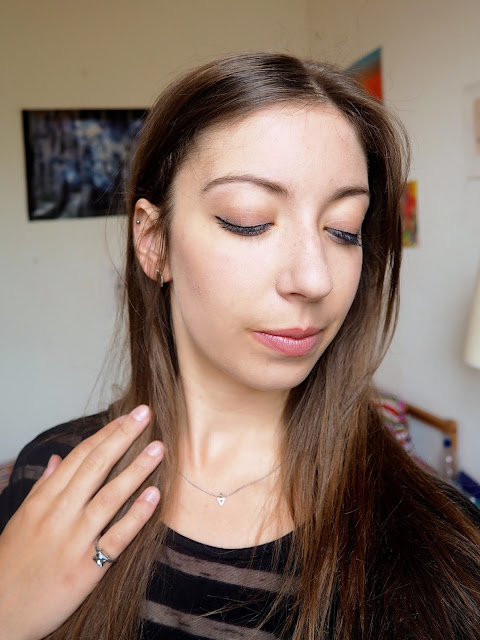 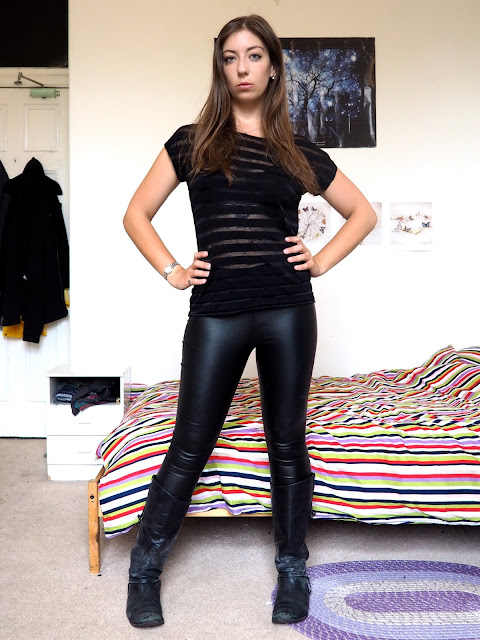 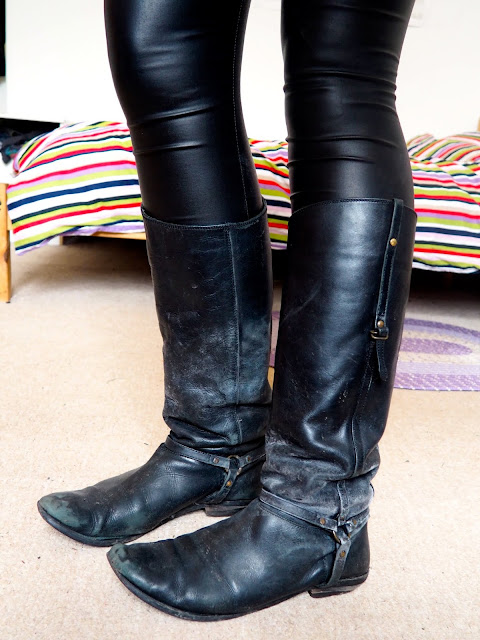 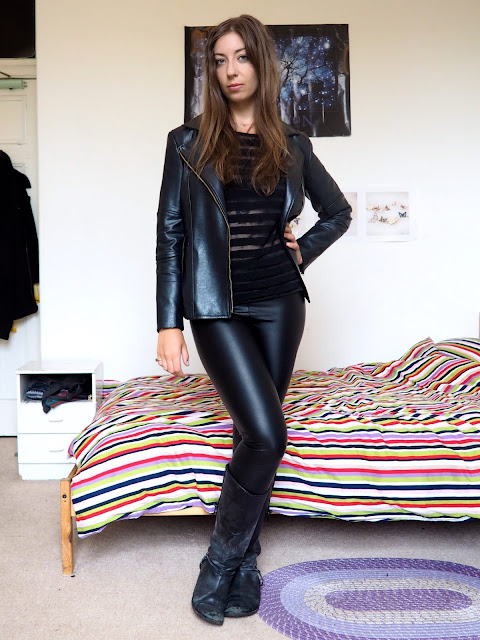 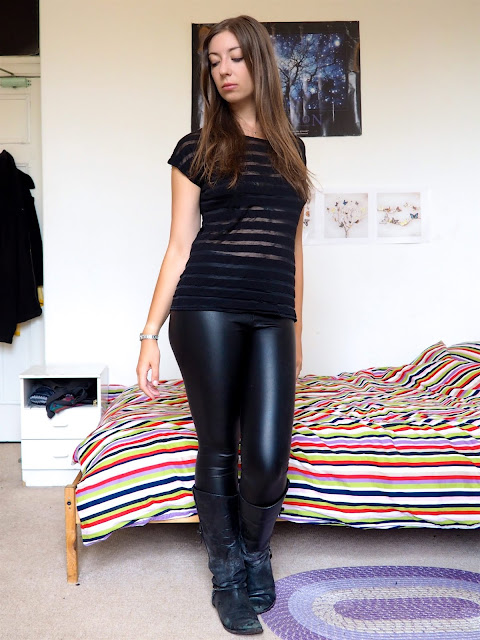